Skip to main content
You have permission to edit this article.
Edit
Home
Subscribe
Classifieds
Publications
Weekly Print Ads
Get and Submit
Advertise with Us
About APG Media of WI
Employment Opportunities
1 of 2 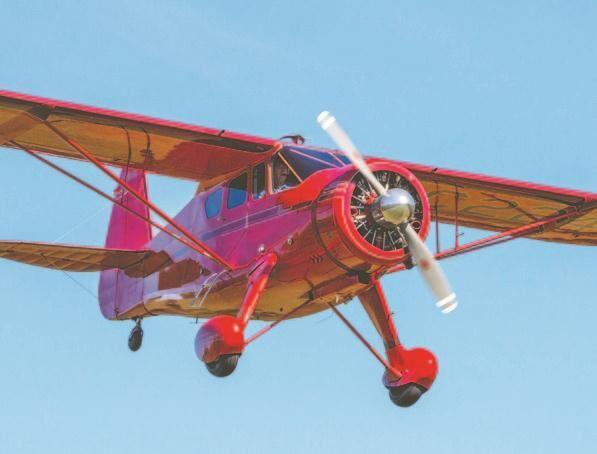 The local chapter of the Experimental Aircraft Association (EAA), Chapter 631, gathered Sept. 18 to hold a camp out and picnic to celebrated the 42nd anniversary of the chapter and the Young Eagle Program.

The local chapter of the Experimental Aircraft Association (EAA), Chapter 631, gathered Sept. 18 to hold a camp out and picnic to celebrated the 42nd anniversary of the chapter and the Young Eagle Program.

STONE LAKE– The local chapter of the Experimental Aircraft Association (EAA), Chapter 631, held its annual camp out and picnic over the weekend of September 18.

Young Eagle rides are free rides given to youth ages 8-17. The camp out and picnic was hosted by Chapter President Bob Gillette and his wife Judy at their rural home near Stone Lake. Their acreage includes a grass airstrip that allowed several of the attendees to fly in.

A great time was had by all. EAA's mission is to grow participation in aviation by promoting the "Spirit of Aviation."

EAA Chapter 631 welcomes all persons that are interested in aviation to attend their activities.

Chapter 631 has members from a large area, St. Croix Falls to Ladysmith, Cable to Bloomer.