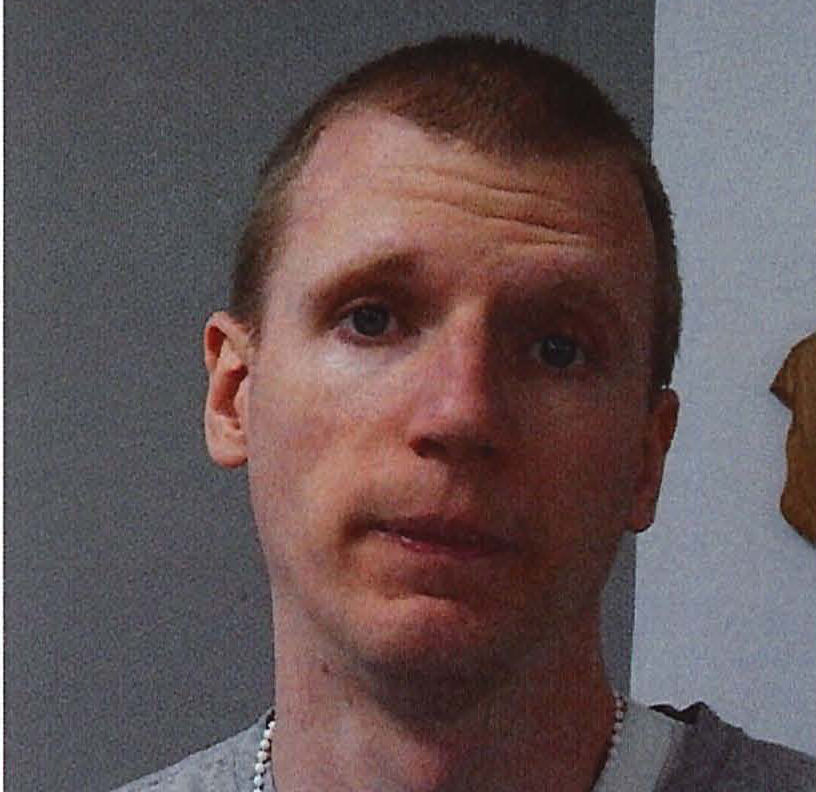 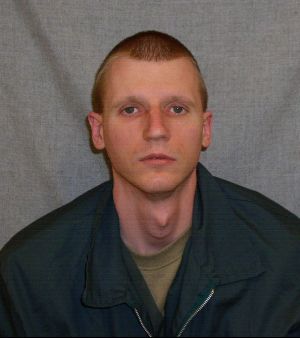 RICE LAKE– The Rice Lake Police Department has released the name and photo of a sexual offender who will be moving into Rice Lake.

James E Vaughn Jr., 38, was convicted in Racine County of a sexual assault against a teenage female acquaintance, which included sexual contact without force. He also mishandled a firearm, and the discharged round struck and killed the girl.

He was convicted of the following offenses on August 7, 1997: second-degree reckless homicide (use of a dangerous weapon), intentionally contributing to the delinquency of a minor, third-degree sexual assault, theft of a firearm, interfering with child custody, and taking and driving a vehicle without consent.

Vaughn's release date from prison is June 13, and he will reside at 824 North Wilson Ave., Rice Lake. He will be on supervision until his discharge on May 29, 2027. He will have to register with the Sex Offender Registration Program until May 29, 2042.

The Rice Lake Police Department said it is distributing the information on Vaughn based on Wisconsin State Statute 301.46 “which authorizes law enforcement agencies to inform the public of a sex offender's release when, in the discretion of the agency, the release of information will enhance public safety, awareness, and protection.”

The department said Vaughn's “criminal history places him in a classification level which reflects the potential to re-offend.”

“This sex offender has served the sentence imposed on him by the courts,” the police department said. “He is not wanted by the police at this time. This notification is not intended to increase fear. It is our belief that an informed public is a safer public.

“Sex offenders have always lived in our communities, but it was not until the Sex Offender Registration and Community Notification Law was enacted that law enforcement was able to share this information with the community. Citizen abuse of this information to threaten, intimidate, or harass registered offenders will not be tolerated and will be considered a criminal offense.

“As a community, this notification provides us with an opportunity to work together by sharing information to enhance the public safety by increasing community awareness regarding this offender and offering positive crime prevention suggestions,” the police department said.

Vaughn is 6 feet tall and weighs 160 pounds, and has blond hair and blue eyes.

Conditions of supervision include but are not limited to:

> No unsupervised contact with minors without advanced approval of his agent.

> Not consuming any alcohol or drugs.