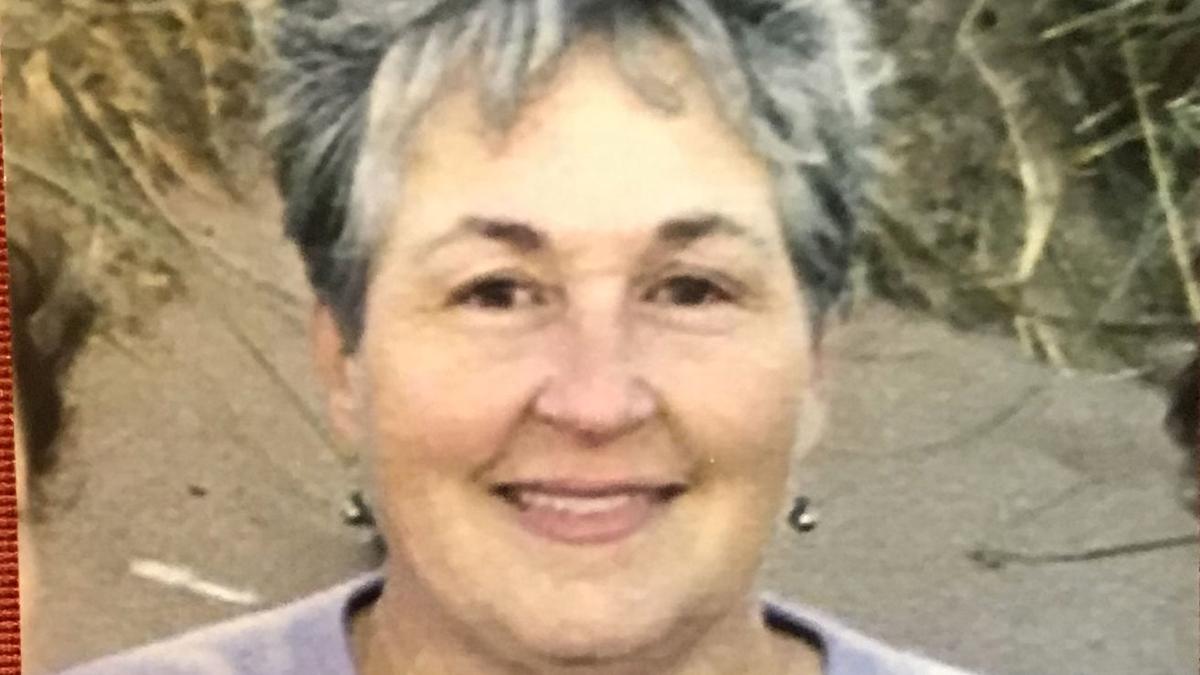 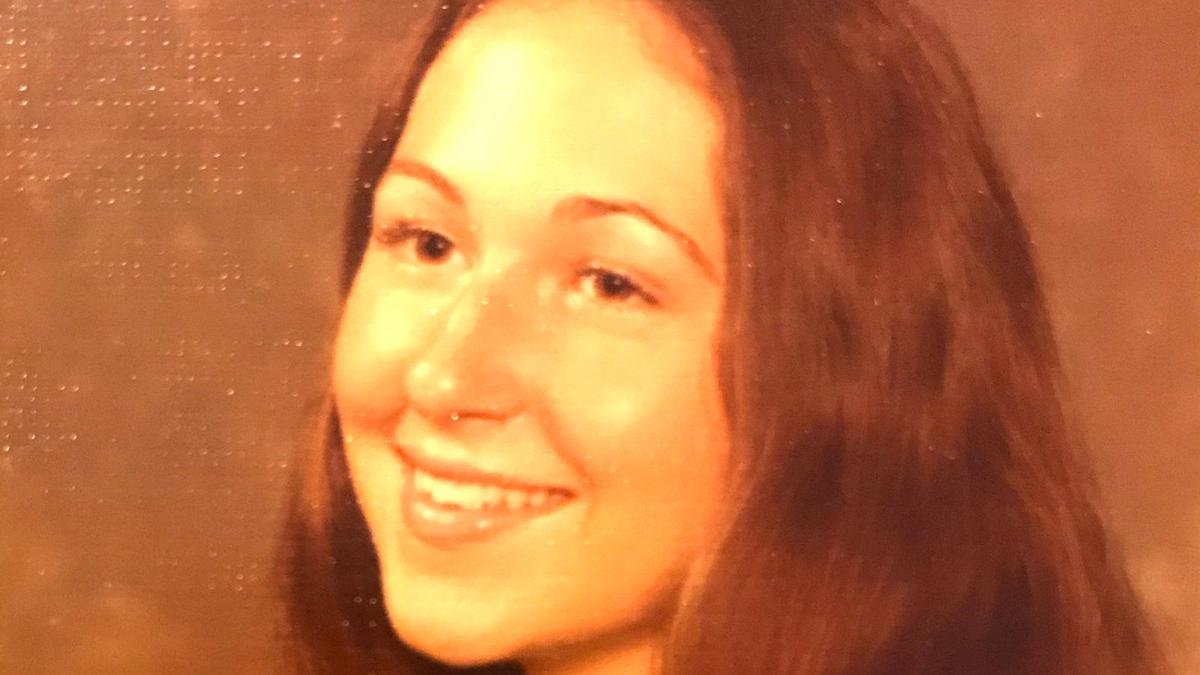 Yvette Marie Vanda, 62, passed away peacefully on June 15, 2020, due to complications from ALS. She was born on December 31, 1957, in Duluth, Minnesota, to John and Beverly (Le Blanc) Tourville.

Yvette graduated from Hermantown High School in 1976, where she was a hockey cheerleader and had the honor of being named Homecoming Queen. On September 12, 1981, Yvette was united in marriage to Joseph Vanda. Yvette and Joseph moved to Spooner and raised two daughters. Together they built a life surrounded by a vibrant community of local arts, dear friends, and close neighbors.

Especially cherished were the daily summer trips hauling the girls to the lake, whether it be the French Club, Ash River, Whitefish Lake, Shell Lake, Island Lake or Lake Superior, to name a few. She was the anchor that held the family strongly together.

Yvette loved to travel and had a passion to see as much of the world as opportunity afforded. She spent a summer traveling across country and recently went to Ireland to celebrate her eldest daughter’s wedding.

She believed in the power of expanding one's horizons and looking beyond what is to the possibility of what could be. She loved simple elegance and traveling lightly. She had a keen eye for beauty in fashion and the arts. She never let herself stray far from the water and was always connecting with nature. Her favorite music ranged from the Styx to George Winston to any musical endeavors her daughters were performing, and she enjoyed being in local musicals with her family.

Yvette was a strong-minded, free-spirited adventurer. Her grace, love, and kindness will be dearly missed.

She is preceded in death by her father, John Tourville.

A private service will be held. In lieu of flowers, donations to the ALS society are welcome as they were instrumental in ensuring Yvette had access to the highest quality care and equipment as she navigated living with ALS.

What are you missing the most so far in this summer altered by COVID-19?