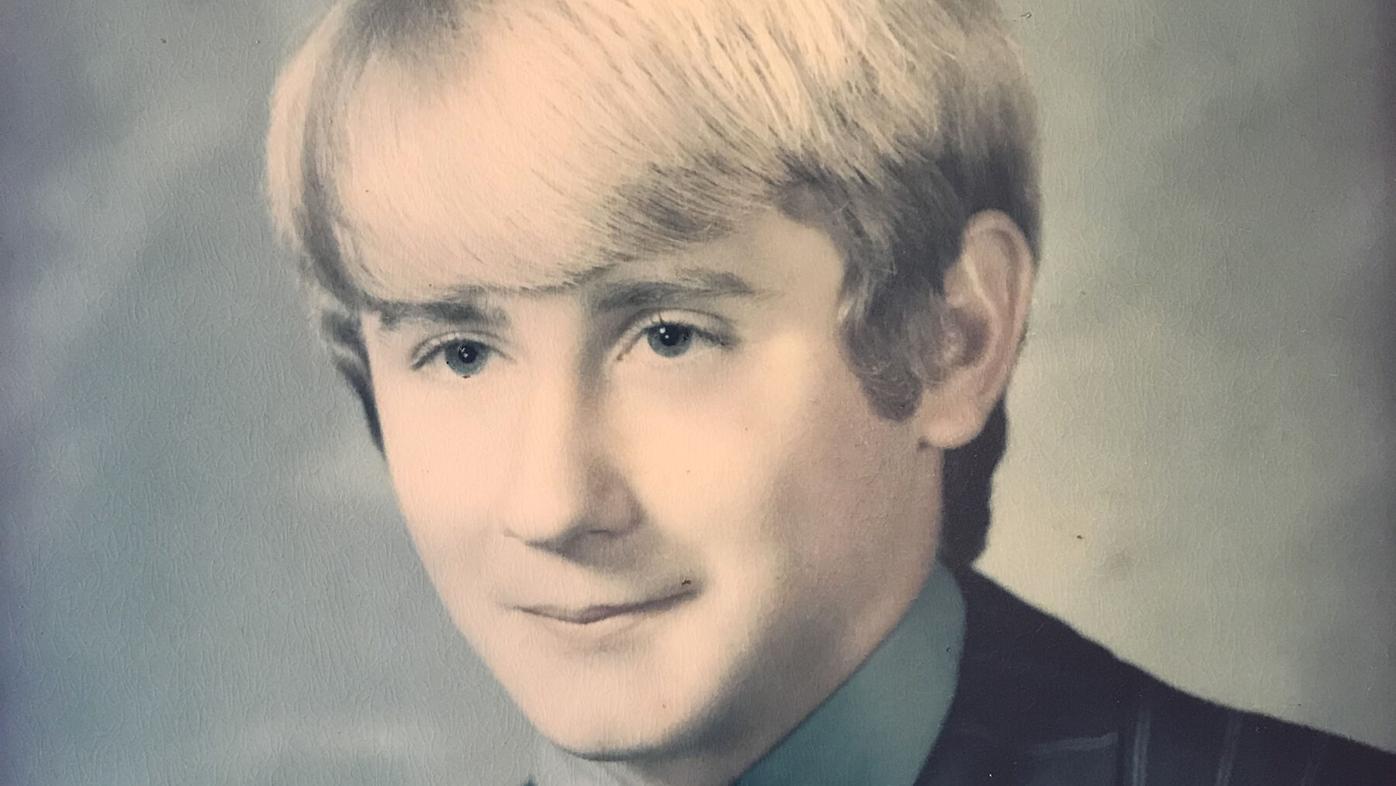 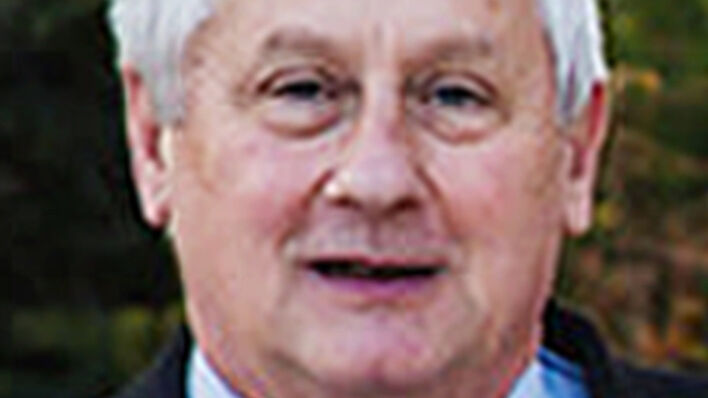 Gary Campbell, 67, a resident of the town of Trego, died unexpectedly on Friday, Feb. 19, 2021, at Spooner Health in Spooner.

Gary was born on May 22, 1953, in Shell Lake and grew up on a dairy farm outside of Sarona. In high school Gary was a wrestler and enrolled in a printing class, which would be the beginning of his career. Gary graduated from Spooner High School in 1971, then furthered his education by receiving an associate’s degree before joining his uncle at White Birch Printing in Shell Lake.

On September 26, 1981, he was united in marriage to Paula Bray at St. Francis de Sales in Spooner. In 1988, he and his cousin, John, purchased the print shop from his uncle. In 1996 they purchased Oak Ridge Printing and combined the two businesses in Spooner.

In his younger years, Gary enjoyed off-road buggy racing, competing across Wisconsin and neighboring states. He enjoyed the game of hockey as a player, referee, and spectator. He was known for his generosity and was always happy to help out friends and neighbors.

Gary served his community as a member of the Knights of Columbus, a youth soccer coach, and served as the town of Trego chairman for 30 years. He was a lifelong New York Yankees fan. Due to his roots in farming, he never stopped baling hay with this old John Deere equipment. Gary enjoyed competing in tavern pool league, cutting firewood, fishing and hunting, especially wild turkeys.

Gary was very proud of the accomplishments of his children and enjoyed spending time with his grandchildren.

Gary is preceded in death by his parents, Gerald and Evelyn.

A gathering of friends and family will be held on Friday, Feb. 26, from 4 to 7 p.m. at the Spooner Funeral Home. A private family Mass and interment will be held at a later date.

Arrangements were entrusted to the Spooner Funeral Home. Online memories and/or condolences may be left for Gary’s family at www.bratley-nelsonchapels.com.