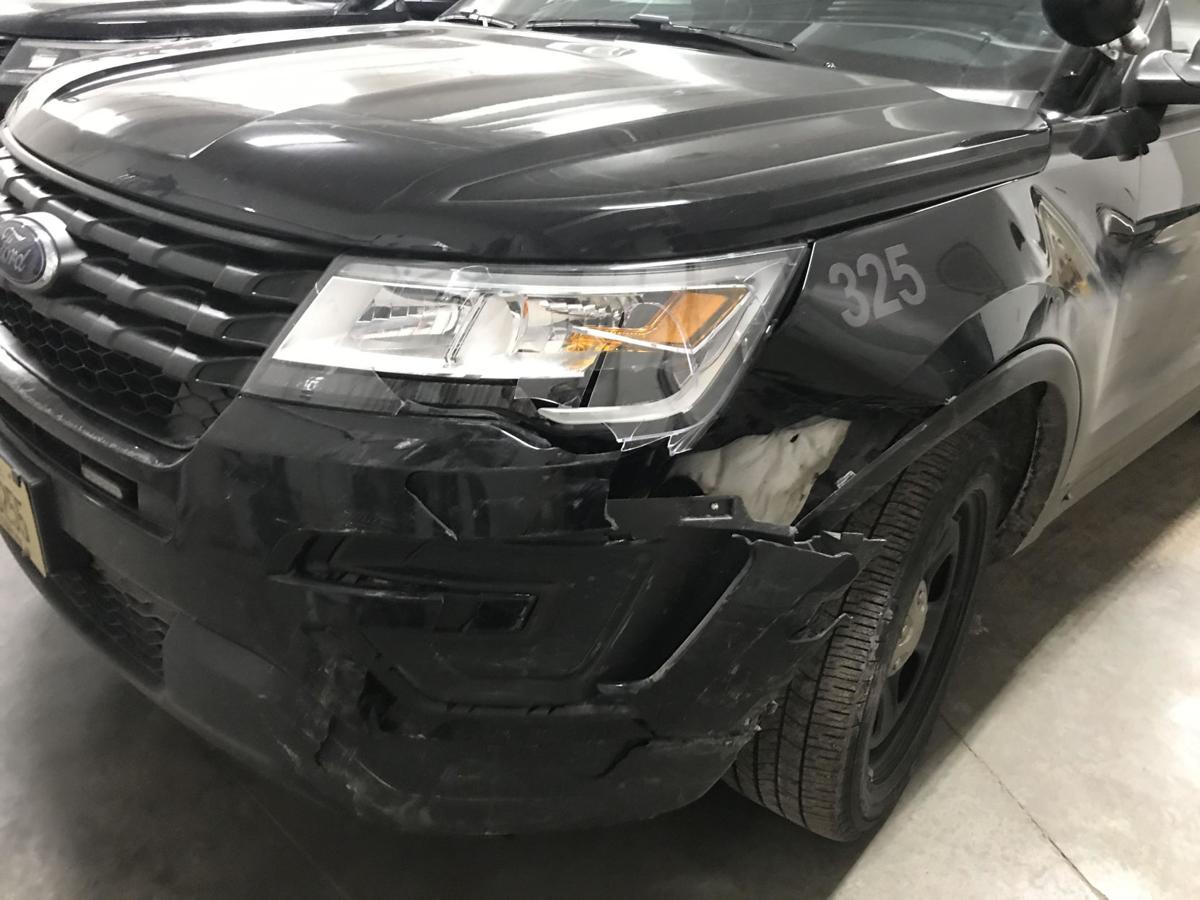 This Sheriff's Department squad was damaged over the weekend during a pursuit. 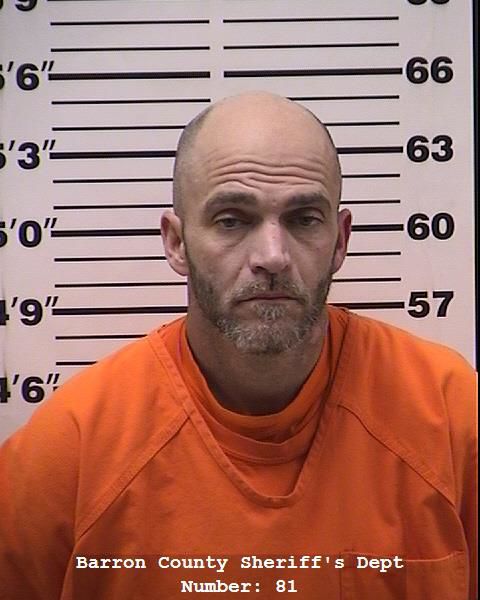 This Sheriff's Department squad was damaged over the weekend during a pursuit.

A weekend police chase traversed 13 miles and ended when the suspect driver attempted a U-turn and struck a pursing deputy's squad car.

Delbert P. Whitehead, 43, of Rice Lake was taken into custody without further incident, according to a Barron County Sheriff's Department press release.

A female passenger was not taken into custody and was released.

The deputy was uninjured, but the squad was towed from the scene.

The releases states that at 4:12 a.m. on Sunday a deputy attempted to stop Whitehead's vehicle in Cameron for several traffic violations. The vehicle failed to stop, and chase speeds reached 100 mph.

Spike strips were deployed on Hwy. SS near Chetek, and as Whitehead came up to the area, he attempted the U-turn and struck the deputy's squad.

The case remains under investigation. The Rice Lake, Chetek, and Barron Police Departments assisted the Sheriff's Department during the chase.