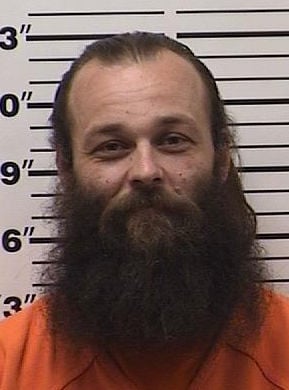 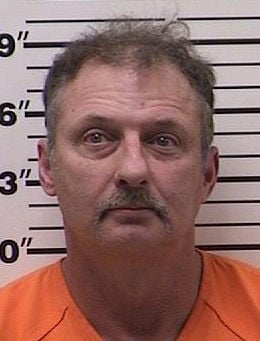 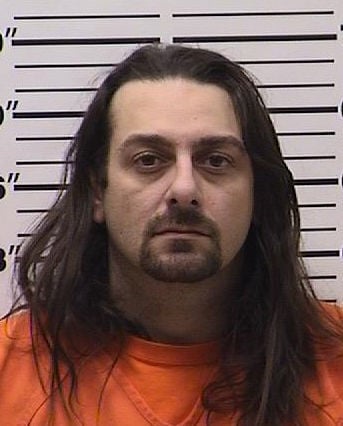 Two men have been arrested and a third is on the run in the case of the theft of a construction trailer with more than $40,000 worth of equipment inside from an address in the Chetek area.

According to a Barron County Sheriff’s Department news release:

The Sheriff’s Department had been investigating the theft for the past week, and on Friday the trailer was recovered but not its content.

Later that same day, the Barron/Rusk Emergency Response Team helped to serve two search warrants simultaneously at 2342 Seventh Ave., Chetek, and on a trailer on 10th Avenue near 20th Street.

Quinlan Thomas, 56, of Chetek was arrested and is being held in the Barron County Jail on charges of receiving stolen property, possession of meth, possession of steroids and three counts of bail jumping.

A third suspect, David Halestine, 36, is not in custody and has several warrants out for his arrest. Anyone who has information about his location should contact the Barron County Sheriff’s Department.

All of the stolen equipment was recovered, and the Sheriff’s Department continues to investigate.

Do you agree with the House's move to impeach President Donald Trump?