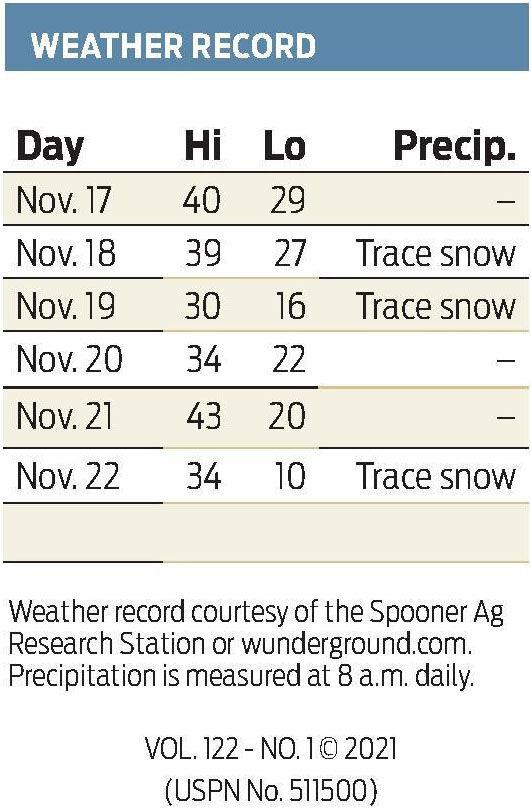 TOWN OF LONG LAKE– With birch being seen as one of the embodiements of the "Up North" or cabin feel in decor, the theft of birch logs continues to be an ongoing problem in the area.

Four men have taken that to a whole new level with the alleged theft of $74,667.20 worth of birch off a mile-long section of Washburn County Forest land.

The unraveling of their plans is alleged to have come after they had cut the wood but before they could haul it all away.

A deputy arrived at their staging grounds when the sheriff's office received a tip that suspicious vehicles were parked on a clearcut part of the county forest and they appeared to be trying to hide their trucks and tarp-covered trailers. The area was south of the ATV trail that crosses Long Lake Road north of Stowe Road in the town of Long Lake.

The first vehicle to be identified through the license plate was Kent's, and the complaint said the deputy was aware that "Mr. Kent is a known birch thief in this area."

Balog, Mortensen, and Kent also were suspected of birch thefts in the area, according to the complaint. The complaint lists numerous areas in Sawyer, Rusk, and Burnett counties where Balog is suspected to have cut birch, including with people other than the other three men.

At the scene, a path into

the woods appeared to have had someone drive on it with a small vehicle or ATV. The deputy walked back on the trail, into the 20-acre clearcut, and came across Turner, who, when asked what he was doing, said he was out walking in the woods. The deputy countered that, saying it was unlikely that someone would be walking through the thick underbrush and Turner obviously was stealing birch and should just come clean about it and be cooperative or he would not be given "any breaks on anything."

Turner continued to insist he was just out for a walk and that he was alone, despite the deputy having heard him speak to another male. He denied being out with Kent, too, and he said the pruners in his pocket were for gathering leaves.

Turner was escorted out to his truck as several officers arrived, and he told officers the butane torch on the seat was for lighting cigarettes. Turner admitted to being on supervision for meth possession, theft, disorderly conduct, and obstruction.

Both were advised that their cutting was illegal, the extent of their work taking it well beyond a simple offense, and in addition they were destroying woods with their trucks and trailers.

Kent and Mortensen reportedly said that they were back in the woods with Balog.

The men were already on probation, and a deputy told at least one of the men that, as it is described in the complaint, he is "is sick and tired of the Washburn County Sheriff's Office tying up multiple assets for these individuals who are continually causing problems trespassing on private property, destroying private property by driving through it, as well as destroying county property, driving and making their own trails through the woods that it is not there [sic] property, nor do they have the right to do so, and their complete lack of disregard for the public's property."

Pay receipts found in the trucks showed Balog had made more than $1,800 for the year, Kent had made "well over" $10,000, and Mortensen had made a couple thousand dollars.

Among the items officers took into custody, along with the men and their vehicles, were four chainsaws and 2 grams of meth.

Turner and Kent's preliminary hearings are on January 3, and each has signed a $5,000 signature bond.

Mortensen and Balog's initial appearances are on Monday, Nov. 29.

The same conditions have been set for alll of them: They are to have no contact with each other and they are forbidden to harvest any forest products without valid permits.

School
SHE GOT HER BUCK
CONTRIBUTED

Peyton Steines, a 15-year-old student at Spooner High School, had a great hunt, taking this big, wide, and tall 12-point buck on opening morning. The massive whitetail had a 17-inch inside spread.

A key part of the change is that quarantining in some circumstances becomes a choice of the parents rather than a requirement.

Students and staff who are close contacts to someone with COVID-19 but who do not have any symptoms can choose whether or not to quarantine for 14 days from the last exposure.

However, if they develop symptoms, the first rule kicks in, quarantining until they are symptom-free for 24 hours. Families will be notified if their child potentially has been exposed to the disease.

If the exposure to a positive case of COVID-19 is within their household, then the jurisdiction is through the county health department, which will decide when the students or staff can return to school.

"Close contacts" has a different definition depending on the grade. In the elementary school, it would be all of the students since they tend to move around and interact with each other often. All staff with 6 feet of the positive case for 15 minutes or more would be considered a close contact.

At the middle school, students or staff with 6 feet would be close contacts. Fifth-graders follow the cohort model of the elementary school, while seating charts are used for those in sixth through eighth grade.

Seating charts also are used in the high school, so the 6-foot rule would apply there, too.

SPOONER– Spooner Area School District's board has adjusted its COVID-19 quarantine and isolation procedures, with the net result that children would spend less time out of school, especially those who are quarantined simply due to a potential exposure.

New to the North, the crew at Tracks is getting used to the snow and cold after coming to the area from the Florida Keys. Pictured (from left) are owners Dane and Iwona Winsnowsky, and chef Dan Pain.

SPOONER– Just off Hwy. 70, at Carlton Road, Tracks Restaurant has been a Spooner Area icon for decades under various names. And now the family dining favorite is about to start a new chapter with new owners.

Tracks, now Tracks Bar & Grill, has been purchased by Dane and Iwona Winsnowsky, who have been operating the establishment for about two weeks.

"There will be a few changes," said Iwona. "Items that people like will stay, and there will be some new items. We are getting a new menu ready."

"This is the third restaurant I've owned and operated," said Dane. "I had one in Minoqua for 12 years. I sold that and operated in Sugarloaf Keys, Florida, for eight years."

The Florida Keys is where the couple met and married, operating the business, Mangrove Mama's, together before moving to Spooner to take over Tracks.

"It was devastating," he said.

"The hurricane took us out," said Iwona. "We rebuilt."

Besides the hurricane, why would they go from a business in warmth of the Florida Keys to the cold of Spooner? Well, Dane is from Wisconsin, and Iwona, from Germany, is also used to winter weather.

"It gets very cold and snowy in Germany," she said with a smile. "I grew up there. We searched all over the U.S. for a good business, and found this."

Tracks will be offering homemade specialties, including ribeye and chicken potpies, a Friday fish fry, with a buffet, and an Italian buffet on Wednesdays. Dane also recommends the ribeye steak.

Dane and Iwona brought with them from Florida their own chef, Dan Pain. "He's been a professional chef all his life," said Dane. "We all needed a change from Florida."