Get Started
You are the owner of this article.
Edit Article Add New Article 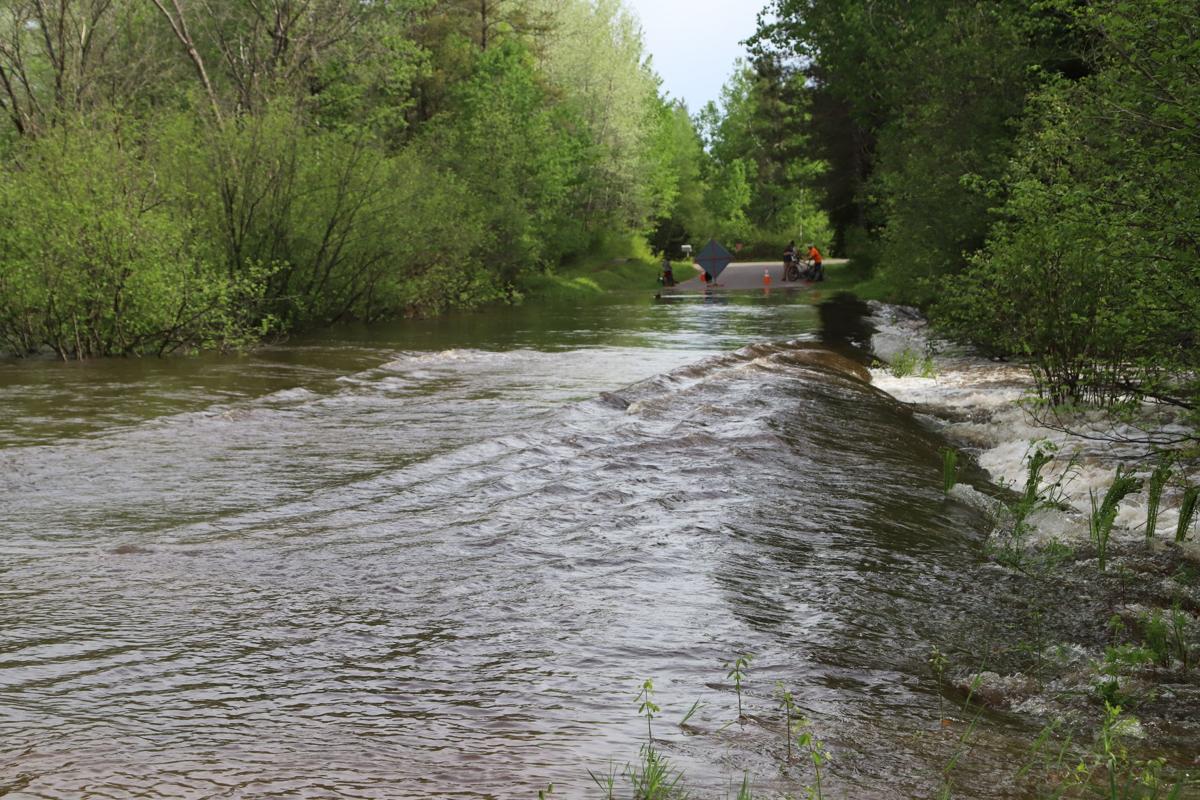 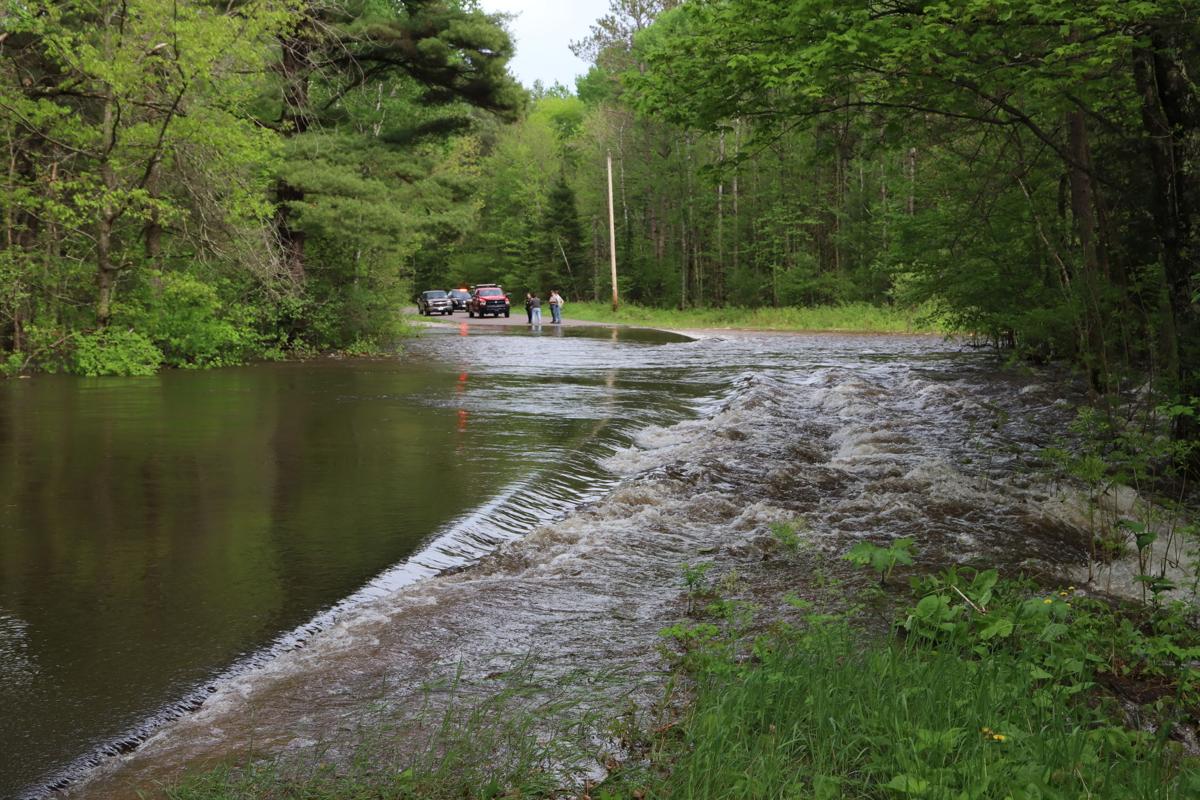 A flash flood which originated from a compromised private dam on the 250-acre Mosquito Brook Flowage closed two town roads and stranded several home owners on Porky’s Road near the KOA Campground in the Town of Lenroot Wednesday and Thursday, May 27-28.

The Mosquito  Brook flood was first reported at 2:20 p.m. Wednesday. The creek became a raging river which flooded over Mosquito Brook Road about two feet deep at its culvert crossing, one-half mile south of the Birkebeiner Trail. The flood covered more than 100 yards of the road.

The flood also rushed across Porky’s Road at its culvert crossing about two miles downstream from Mosquito Brook Road, stranding home owners on the dead end road. The flood was more than 100 yards wide and two feet deep. The residents were notified of the flood. Other than Porky's Road, the only access to the residences is by a foot trail to the south.

The creek also crosses the Birkebeiner Trail underneath a bridge less than a mile south of Mosquito Brook Road. The damage there is unknown.

Mosquito Brook Road and Porky’s Road continue to be closed to traffic Thursday morning. Barriers were set up by the Town of Lenroot.

Sawyer County Emergency Management reported that some of the flood waters will lead to small rises in water level downstream towards Hayward Lake and to the southwest along the Namekagon River towards Trego.

The night prior to the flood, the Hayward area received nearly three inches of rain.

How do you plan to cast your ballot in the November presidential election?