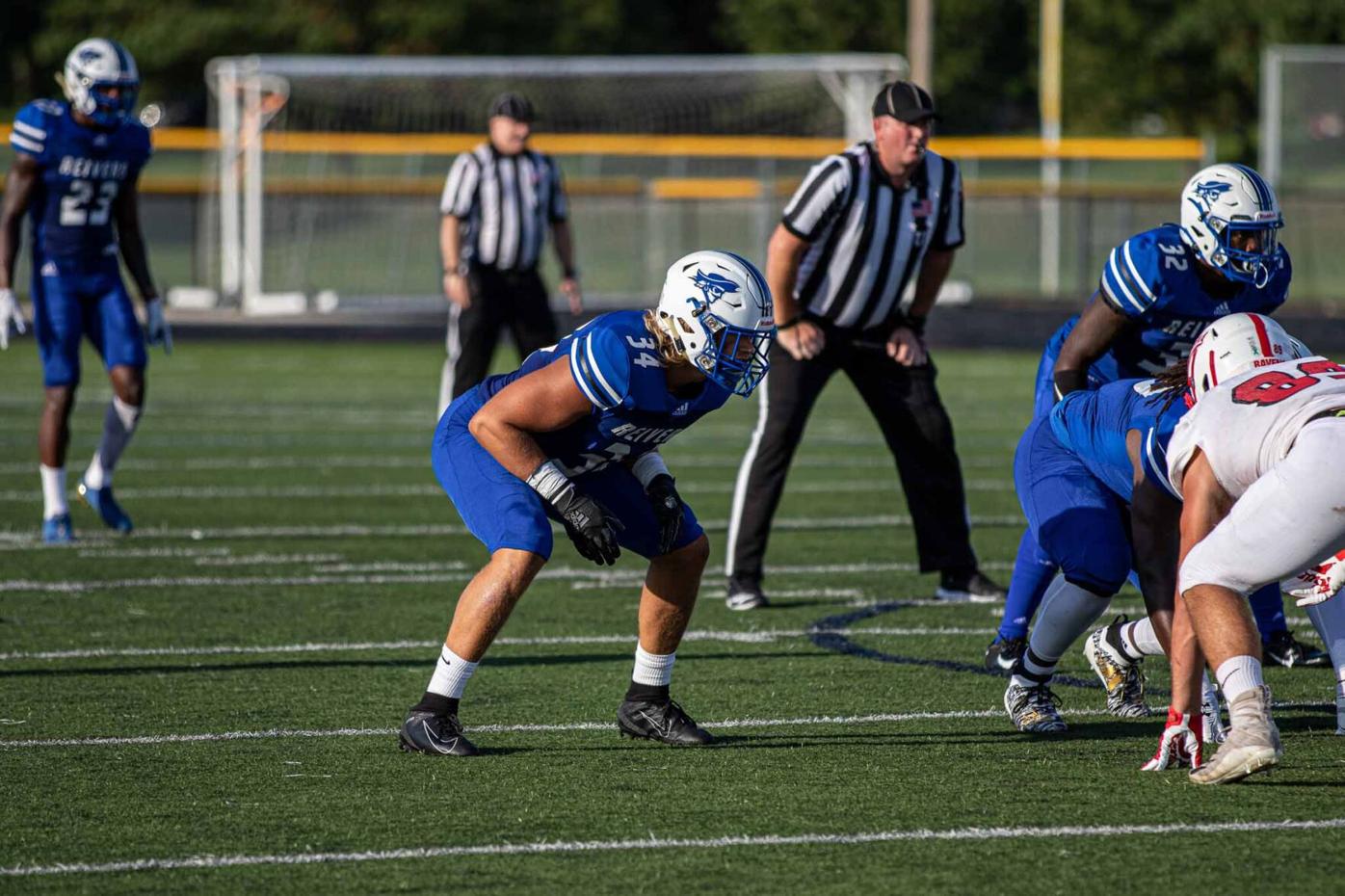 Habas played 2 seasons at Iowa Western Community College before transferring to Southern Mississippi this past winter. 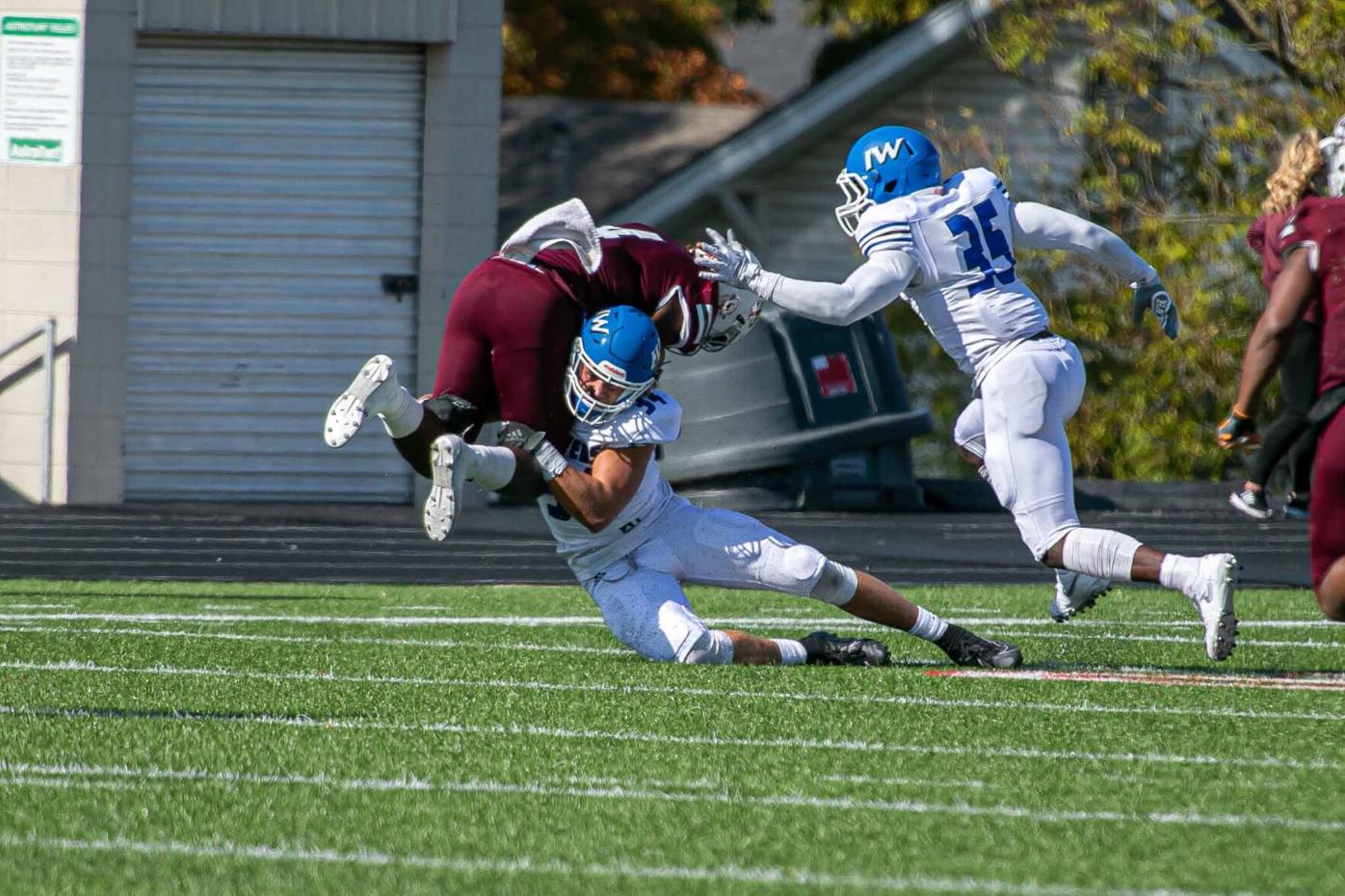 Habas spent roughly 3 months back in Rice Lake finishing up the 2020 spring semester of school online before returning to Hattiesburg, Miss. in June. 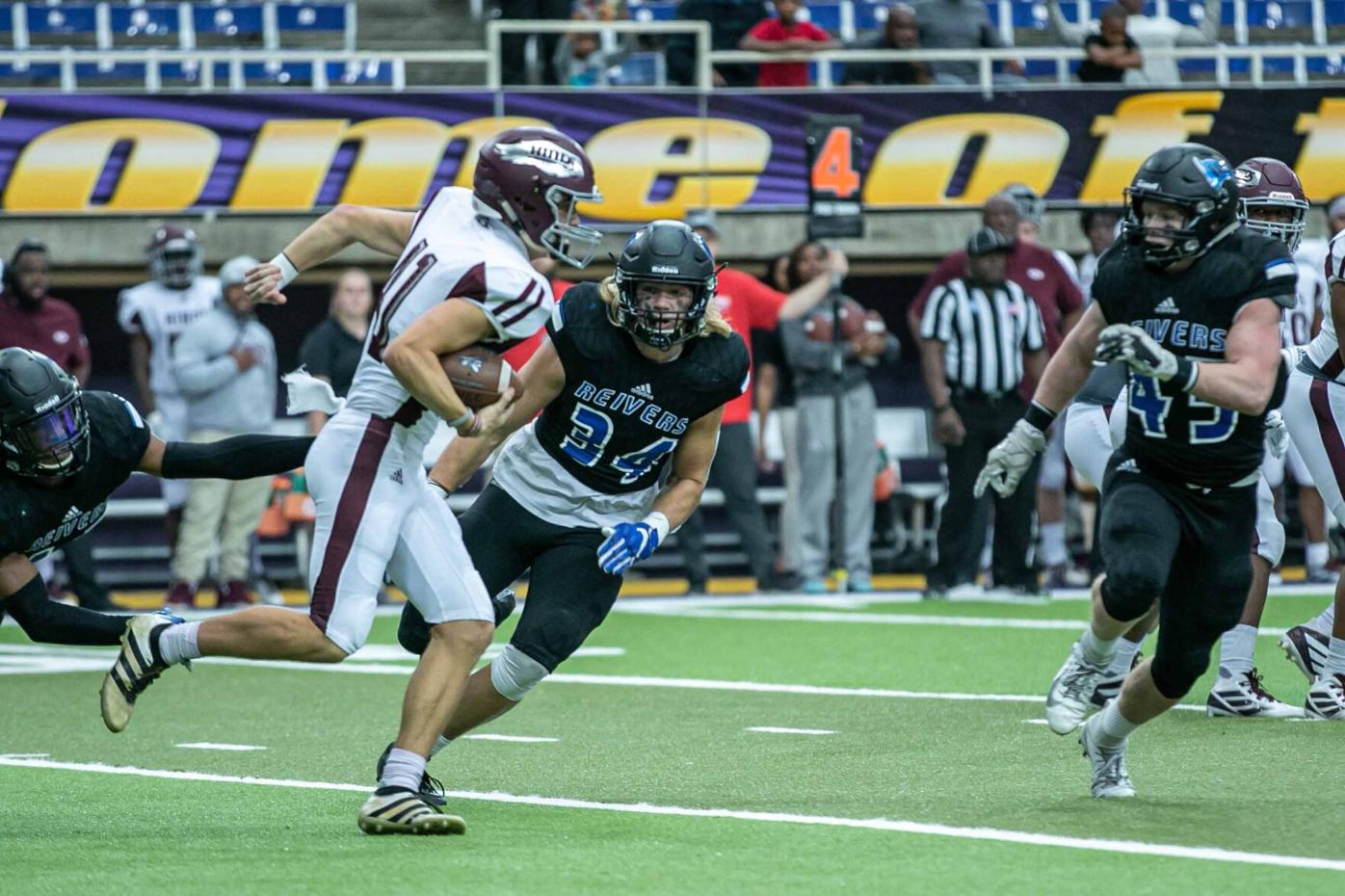 Habas will look to move up the depth chart when fall camp starts Aug. 5. Southern Mississippi's first game is scheduled for Sept. 5 against South Alabama. 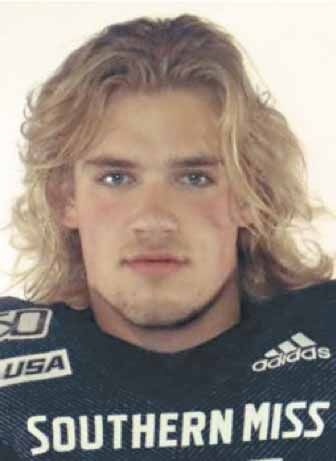 When Rice Lake High School graduate Averie Habas made the commitment to join the Southern Mississippi football team he couldn’t have imagined what the summer preparing for his first season at the Division I level would look like.

The 20I8 grad played two seasons at Western Iowa Community College before enrolling at Southern Miss. While jumping from the JUCO level to Division I is already a big enough challenge, trying to impress his new coaches and get to know his teammates is even more difficult with restrictions in place to slow the spread of the COVID-19 virus on campus.

Habas enrolled in classes last December and had to finish up his second semester online from his parents' home in Rice Lake. He departed south for Hattiesburg, Mississippi at the beginning of June with summer workout programs getting started. The workouts weren’t required but Habas wanted to get a head start on his competition.

Each day reporting for morning workouts featured a temperature check and questions regarding symptoms. The athletes were required to wear masks on campus unless they were on the field or in the weight room. Teammates couldn’t spot for each other on weights, and equipment was sanitized after each use, along with players being asked to remain 6 feet apart from each other. On the field during conditioning athletes were spaced 5 yards apart and groups were limited to between 5-10 people, Habas said.

On July 1, workouts became required for football players and every player was tested for the virus as they reported. Habas said a few tested positive and were sent home to isolate.

As the summer workout program continues and the start of fall camp nears there is still a lot of uncertainty for what the season will be like.

Conference USA has yet to make a decision for fall sports, and Habas said there hasn’t been a lot of communication from the coaches or athletic department about what to expect.

“We honestly don’t hear too much. I don’t really know if they even know,” Habas said of his coaches. “They don’t tell us to too much.”

Fall camp starts Aug. 5 and classes for the fall semester begin at Southern Miss on Aug. 17. Habas said most of his classes are scheduled to be conducted online with a few in-person labs.

While there wasn’t a large number of cases for the football team upon reporting in July, Habas said there has been a small outbreak. There hasn’t been an opportunity to gather with the full team and get to know more of his teammates but that has kept virus spread down. Habas said that anytime he spends with teammates has been in really small groups. He hopes this prevents the spread of the virus after one positional group had gotten significant infections.

The 3 months home also allowed Habas to spend time more time with his girlfriend and her family. That time proved valuable as Habas got engaged 2 weeks ago.

He also trained with some of his former high school teammates when home, in addition to working out in a small gym in his parents’ house.

“It was nice for me to be able to go back home to Rice Lake and spend time with my family,” he said.

With fall camp slated to start next week and the Golden Eagles first game set for Sept. 5 against South Alabama some decisions will need to be made by Conference USA and the university without a lot of time to make those decisions.

While Habas may have been limited in showing he is ready to make an immediate impact with a reduced fall camp compared to previous seasons he’s been willing to show he is dedicated to the program.

For now Habas and teammates wait for guidance from coaches and athletic department administration. Until something changes the Golden Eagle players will be preparing for full slate of games.