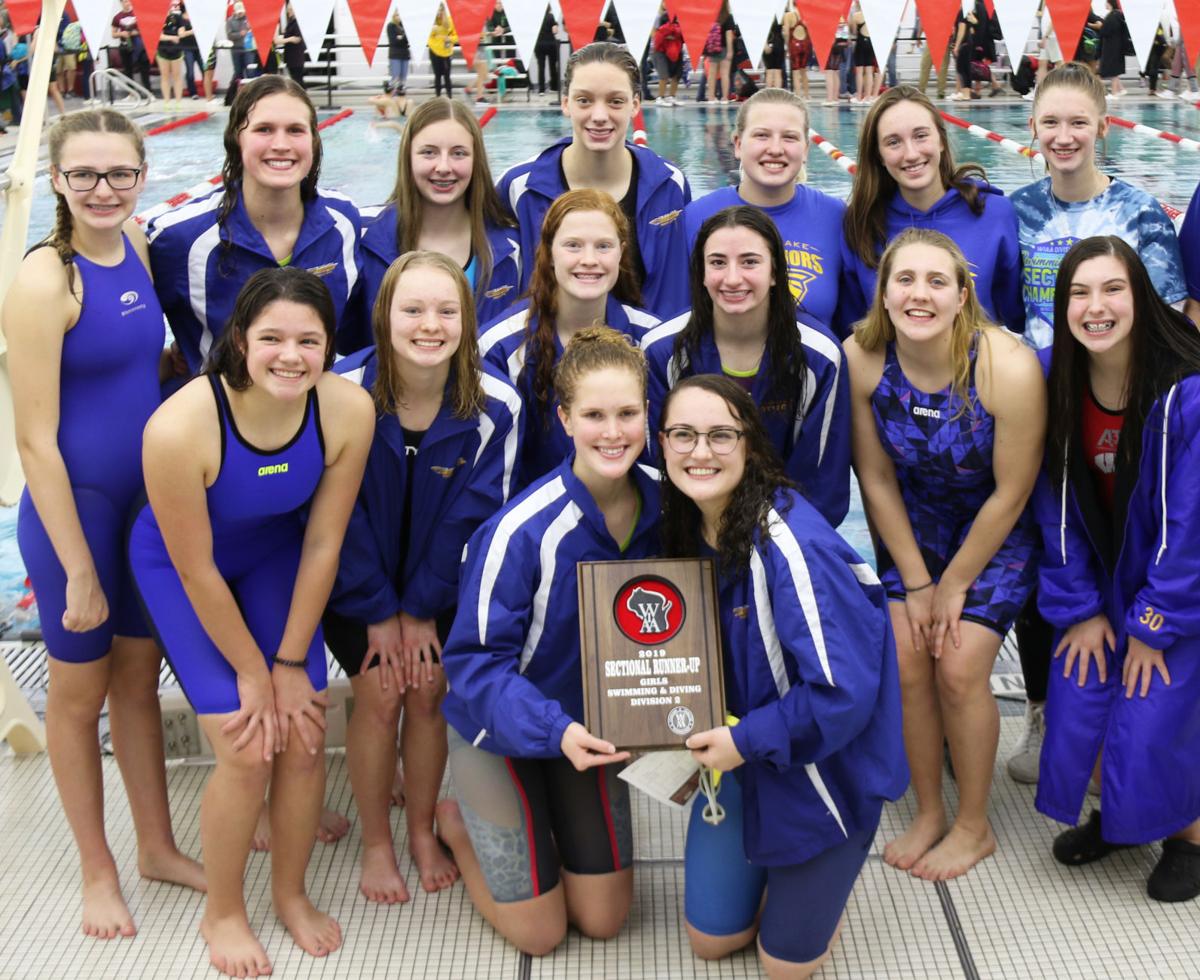 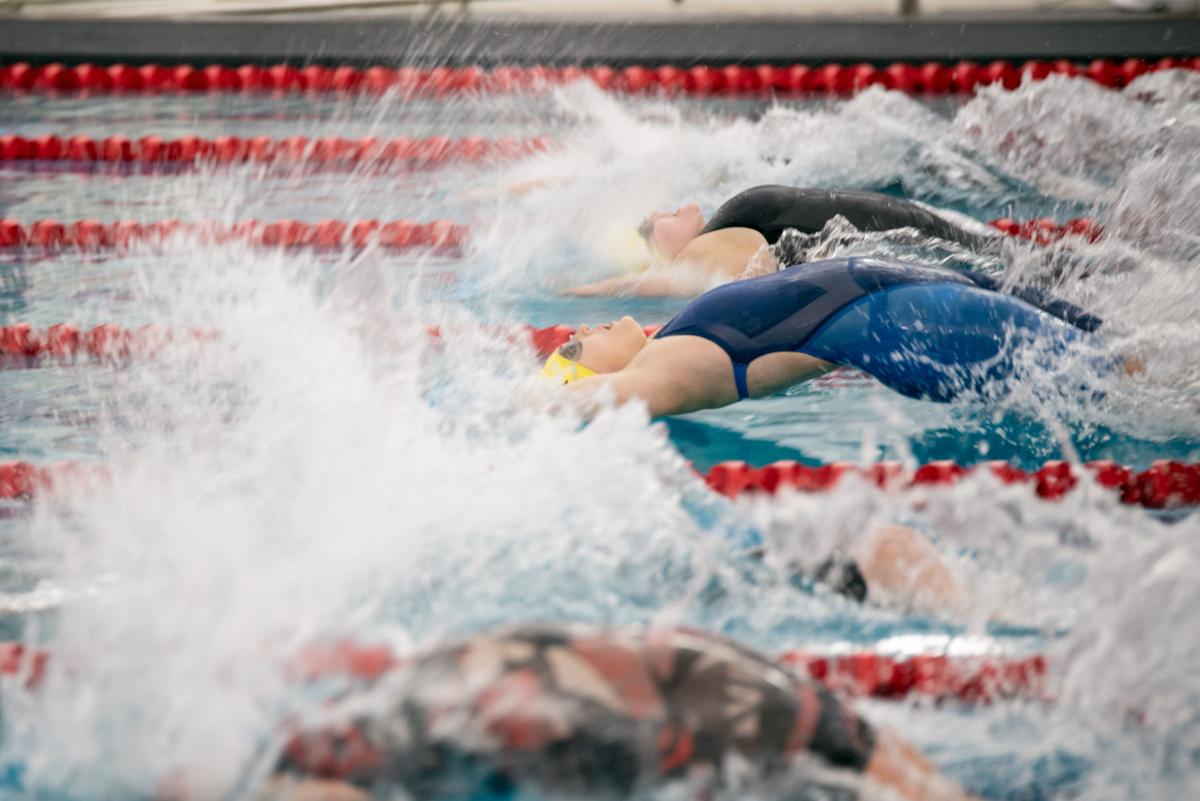 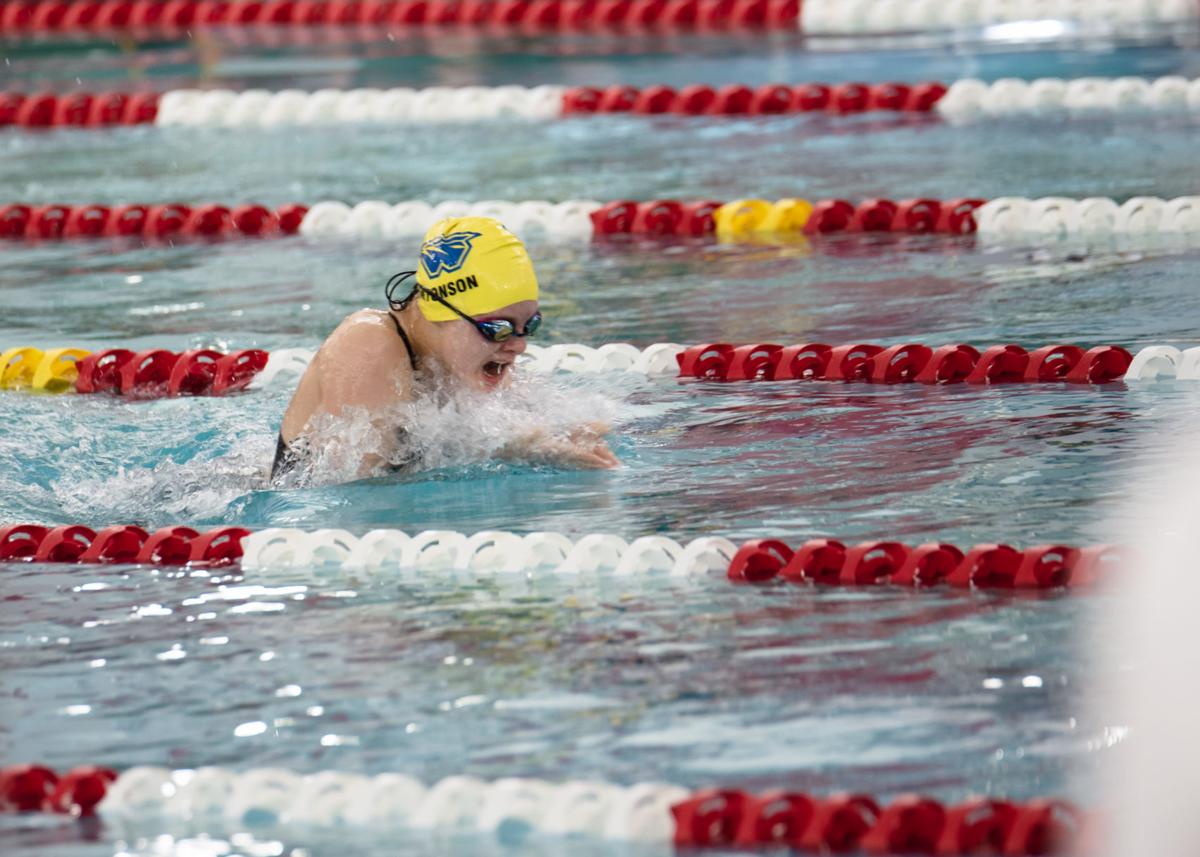 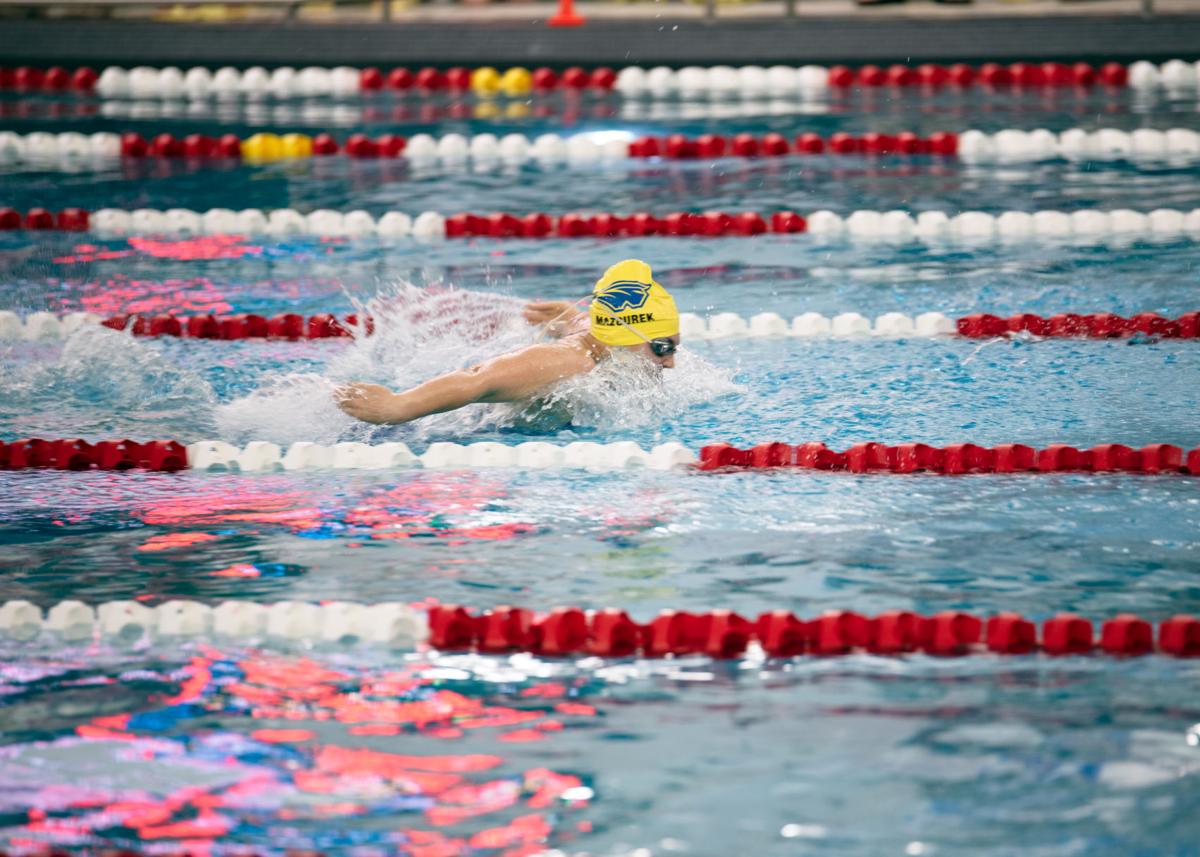 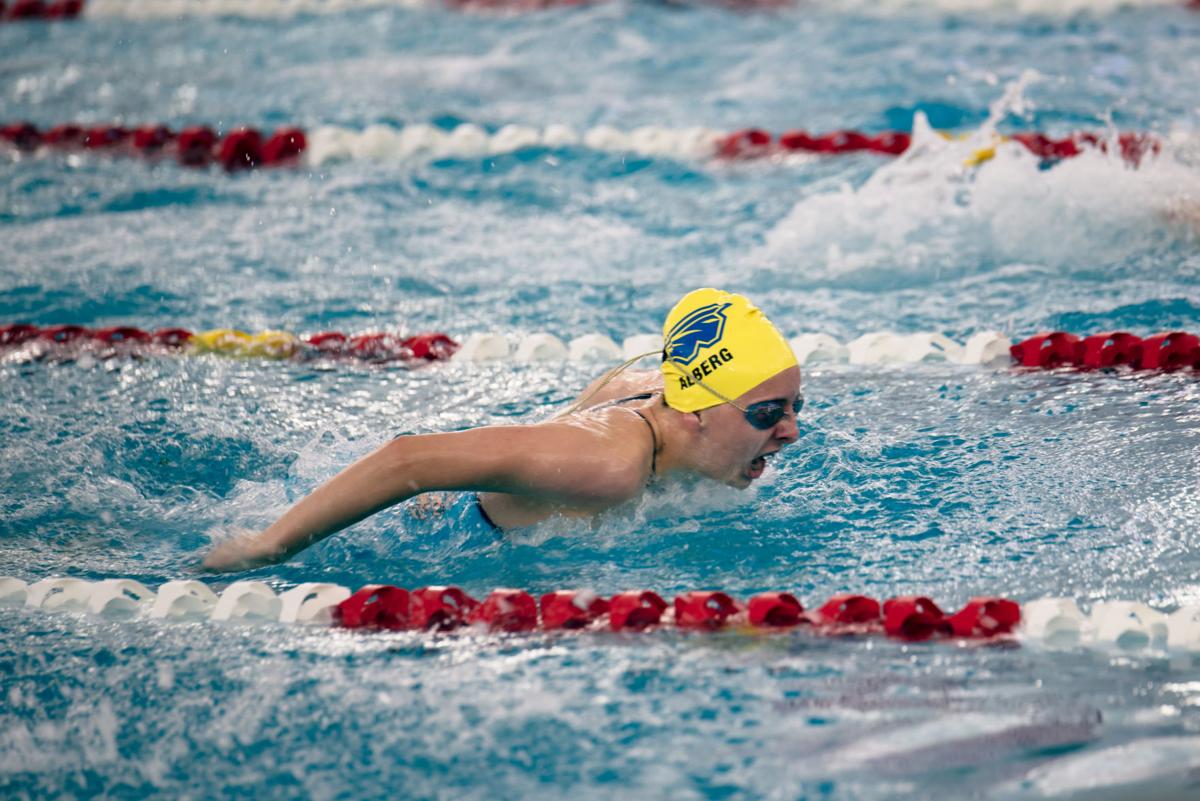 Lauren Alberg attacks the butterfly at the Division 2 sectionals. 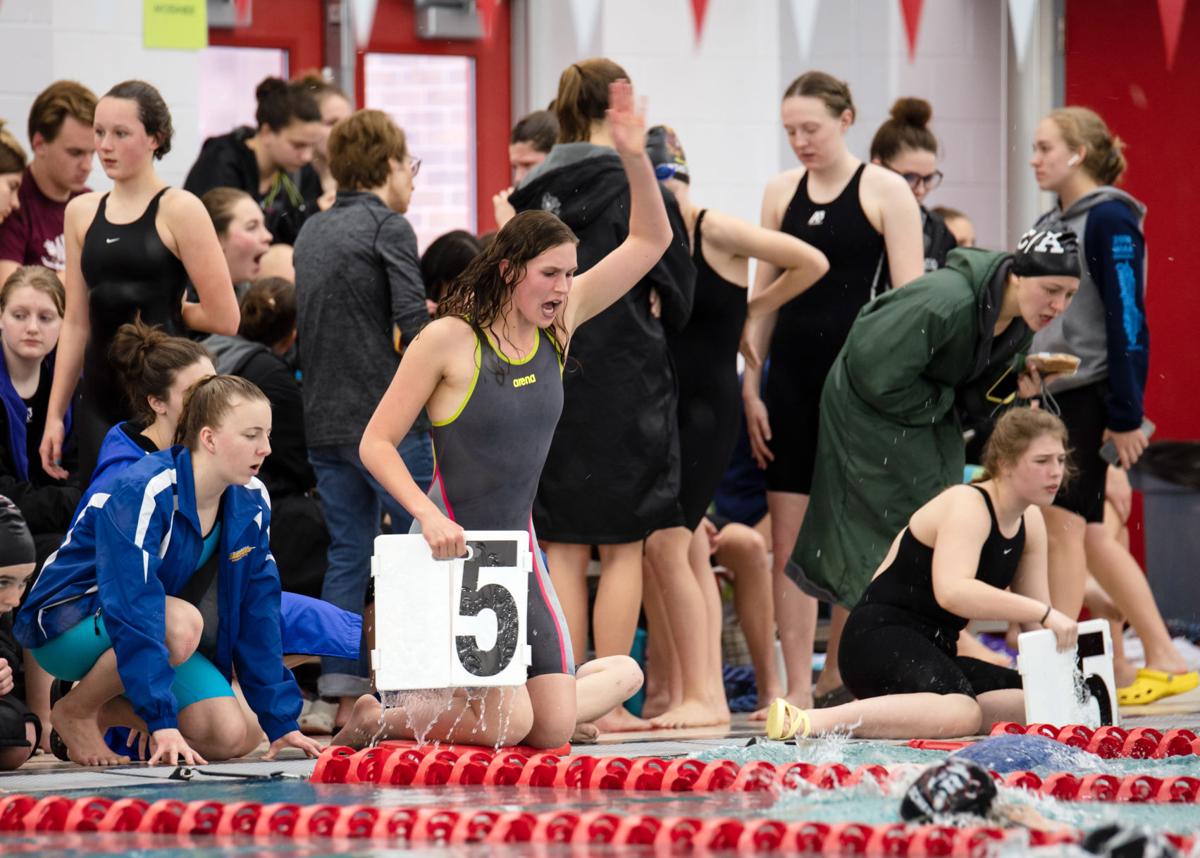 Lauren Alberg attacks the butterfly at the Division 2 sectionals.

All season long freestyle has been the Rice Lake Warriors’ forte stroke. The Division 2 sectional last Saturday was no exception as the Warrior girls swim team claimed sectional runner-up honors and will send five athletes to the state meet Friday night at Madison’s UW-Natatorium.

Faith was the sectional champion Saturday in Stevens Point in the 50-yard freestyle, posting a time of 24.66 seconds. Not far behind her was her sister, Grace, in 25.16, which earned her fourth place.

Faith has the seventh fastest seed time and Grace the 14th fastest time in the 16-swimmer state pool.

Faith also qualified individually for state with her fourth place in the 100 free in 54.35.

Qualifying for the 200 relay as sectional champions in 1:40.24 were Faith and Grace Forsberg, Antonson and Stinson. The relay foursome is seeded as the third fastest time in the 16-team state pool.

The 400 freestyle relay team of Grace Forsberg, Stinson, Faith Forsberg and Erb placed third at the sectional in 3:45.45. They are seeded 14th at state.

Rice Lake with 263 team points was one point away from catching sectional champion Rhinelander with 264 team points.

The sectional runner-up plaque was the result of the contribution of freshman through seniors, said head coach Bob Burdorf, starting with freshmen Jackie Solum and Leah Ebner.

The three seniors on the season and sectional roster were Mikaela Robarge, Samantha Saffert and Taylor Renee Lystig.