A 46-year-old man from Dallas was killed this afternoon after the Ford Escape he was a passenger in collided with the rear of a semi-tractor trailer near Chetek.

Robert J. Warnecke was identified by the Wisconsin Department of Transportation as the deceased front-seat passenger.

The semi-tractor trailer driven by Shawn C. Robbins, 42, of Rice Lake was traveling eastbound on Hwy. I before turning north onto 22 3/4 St. As it turned north, the Ford Escape traveling east on Hwy. I collided with the rear of the trailer around 12:52 p.m.

The Escape's driver, Edward J. Wakefield, 53, of Dallas was flown to Mayo Eau Claire for treatment and later released. Wakefield consented to a blood draw for chemical testing to rule out impairment, according to a WisDOT press release.

Robbins, the semi-tractor trailer driver, was not injured in the crash.

The cause of the crash remains under investigation by the Wisconsin State Patrol.

It is the first fatal crash in Barron County this year. 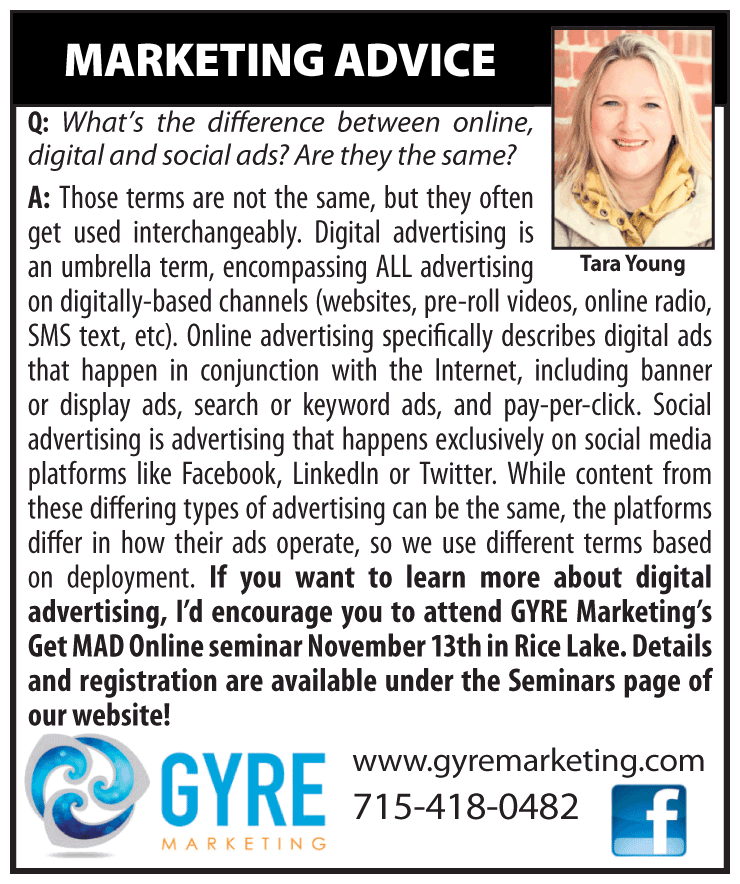