A missing child was rushed to the hospital last night after being found unresponsive in the Red Cedar River by Rice Lake police. The child did not survive.

A Rice Lake Police Department press release stated that on Dec. 8 at approximately 9:33 p.m. officers were dispatched to a residence in the City of Rice Lake for a missing child. The caller told dispatch that the front door to home was open, and the child could have been missing up to 30 minutes.

At approximately 10:55 p.m. an officer using a thermal imaging tool located the child in the river. The child was quickly rushed to a nearby ambulance and transported to a hospital where lifesaving attempts were unsuccessful, according to the release.

The child's name or age has not been released.

The release states the Rice Lake Fire Department, EMS personnel and many citizens also assisted in the search. Law enforcement deployed a K9 unit and drone in the search. 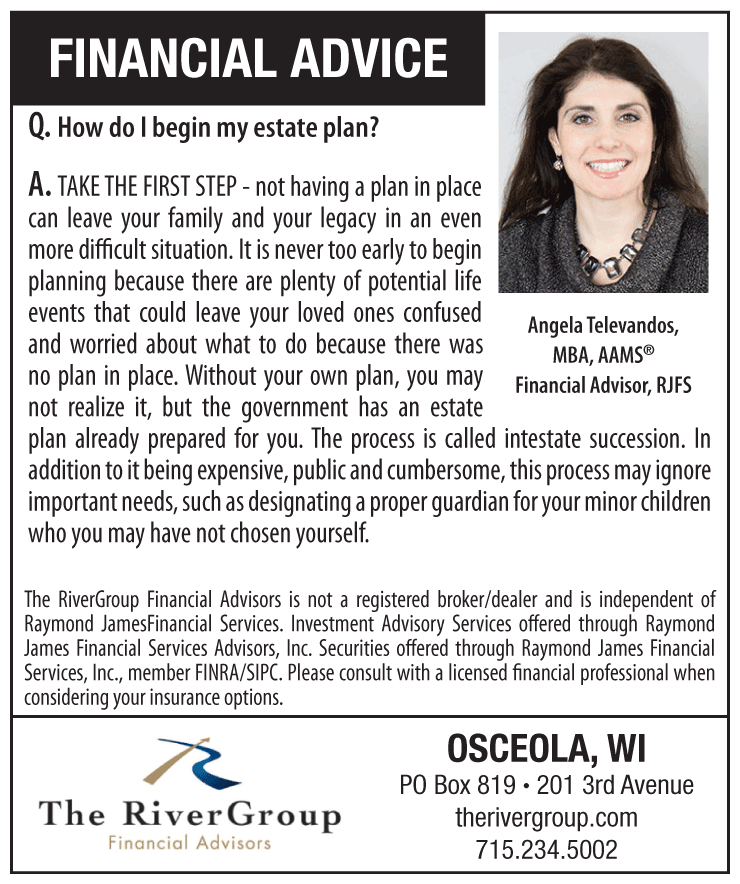