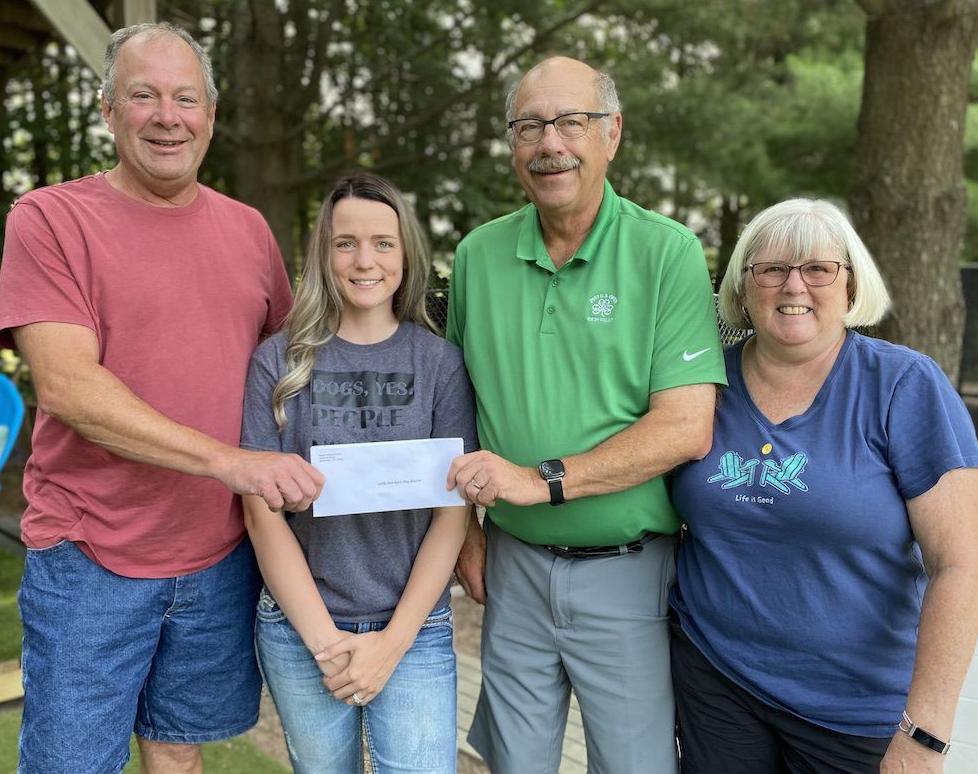 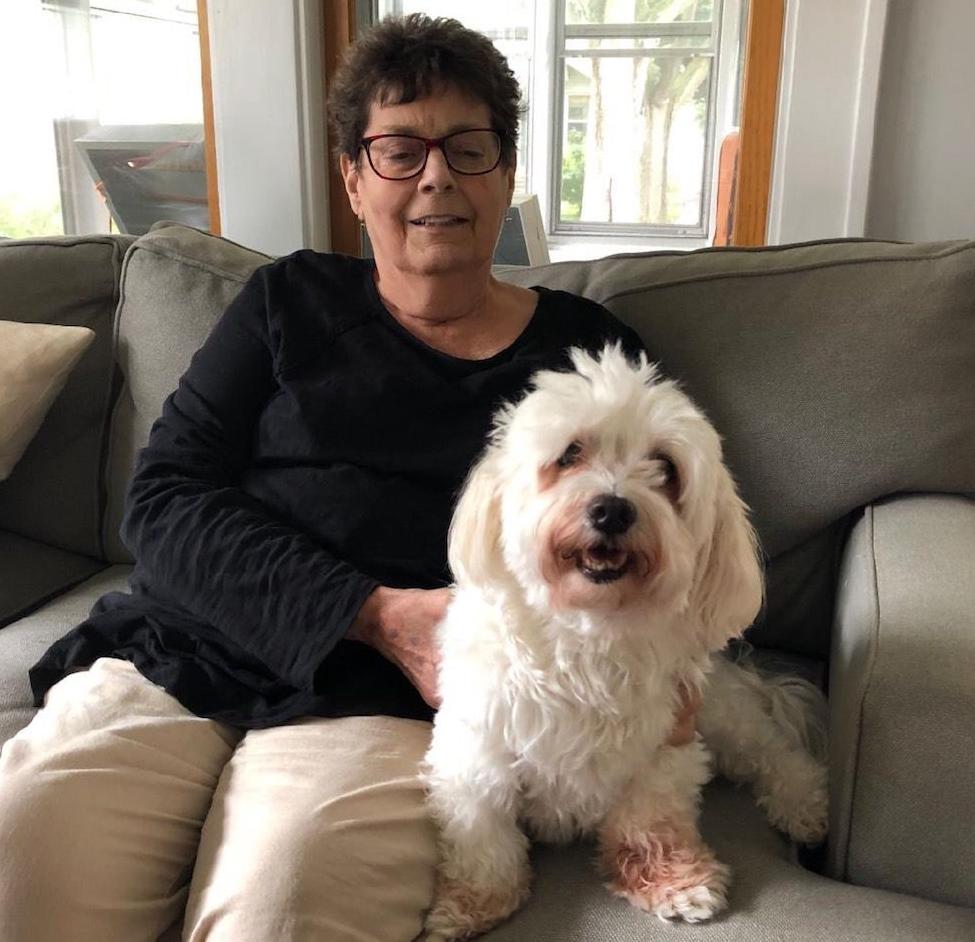 The late Mary Wick with one of many dogs she has had over her lifetime.

The late Mary Wick with one of many dogs she has had over her lifetime.

Tails are wagging and excitement is building at the Little Red Barn Dog Rescue of Rice Lake after the unexpected memorial gift of $19,740 from the will of Mary Wick of Stillwater, Minn., formerly of Turtle Lake.

The lifetime dog lover died in January, but not before putting five charities in her will, including the local dog rescue. She and her five brothers — Kevin, Jim, Paul, Mark and Pat — had a dachshund as a family dog while growing up in Turtle Lake, and she had other dogs throughout the course of her life.

“She had dogs forever,” said brother Pat of Turtle Lake, who with wife Sue and brother Mark of Comstock stopped by the local dog rescue on July 13 with the undisclosed donation in an envelope.

Maureen Mlejnek, vice president and full-time volunteer at the dog rescue, remarked, “It was completely unexpected. We had no idea Mary had written us in her will.”

Mlejnek said the donor never even got a chance to visit the rescue in person, but she was an ardent supporter of it through its Facebook page.

Pat agreed. “She followed them extensively on Facebook. She was always impressed by the good they did.”

The rescue’s vice president said with the generous memorial gift they will be able to do even much more “good.”

Mlejnek said when they saw the amount of the donation they started crying because it will go a long way toward their dream to expand their facility.

“We’ve been working so hard to raise money for an addition,” she said of their plans for a 70-by-40-foot addition with a 24-by-24-foot medical/storage attachment. With the memorial donation included they will have raised about $60,000 of their goal to raise $175,000.

Trusting that the community will help them realize their dream, trees have already been cut down and cleared on the site of the proposed addition, Mlejnek said. Before freeze up they plan to have a new septic tank and well installed with a concrete foundation laid in October.

The Wick family can be sure that their sister will be recognized with a plaque on the new addition that will include a photo of Mary Wick and her dog.

“We are just trying to think of ways to honor Mary and bring awareness to her kindness to us before her passing,” Mlejnek said. “We so appreciate it we keep crying. Hundreds of dogs will benefit from this.”

In a related update, the thrift shop at the Cedar Mall that opened in March has done so well that it has signed a one-year lease and increased its hours to seven days a week from 11 a.m. to 5 p.m. While it is no longer in partnership with Here to the Rescue at the store, the groups still work together to help Barron County animals. LRBDR  has also worked with the Community Cat Rescue and Adoption Center and recently did a microchipping class at the cat center so their volunteers could learn how to chip their kitties. The dog rescue also donated 12 prepaid microchips to them.

Mlejnek said because of the community members who continue to bring in donations, the thrift shop has been able to use 10% of funds to help out a different rescue organization each month, either local, state or national.

In June, Biggie Paws of Salem received the funds, and July’s recipient will be West Texas Diamond in the Rough in Kermit, Texas.

For more information on the dog rescue, go to littleredbarndogrescue.org or on Facebook @LRBDogRescue.