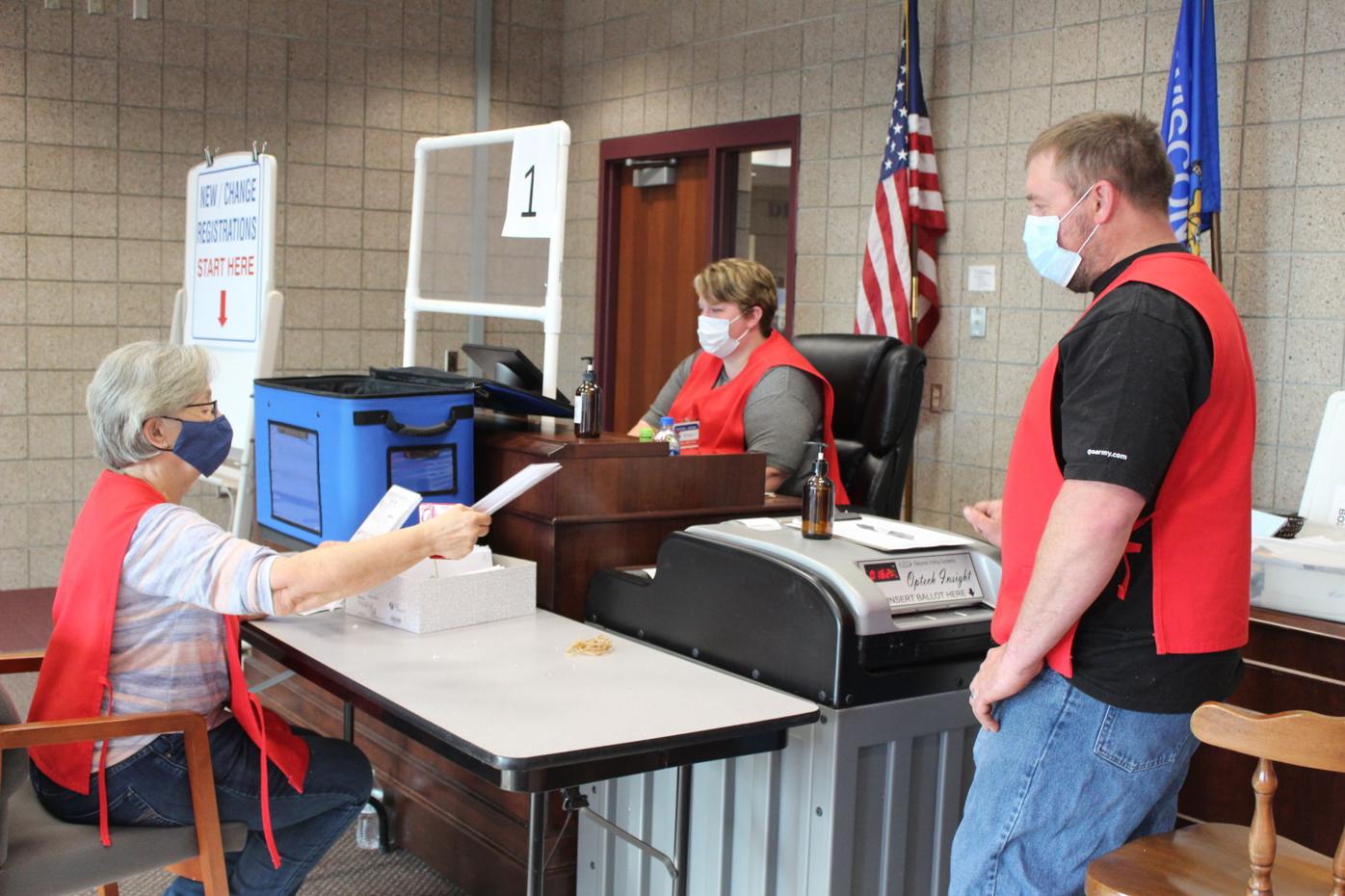 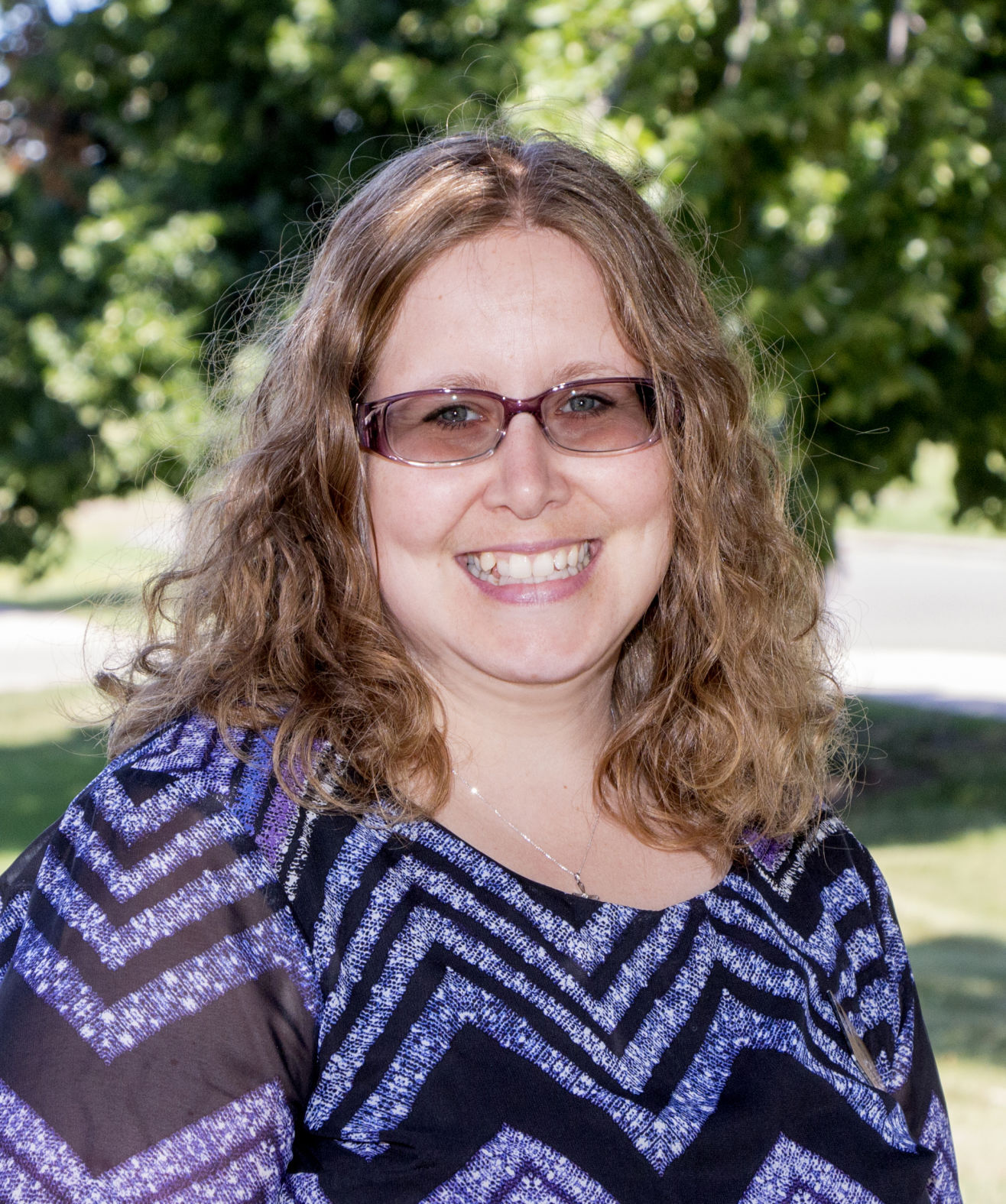 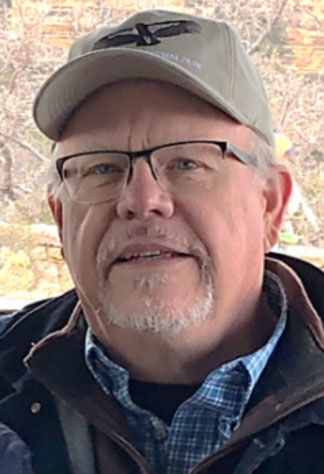 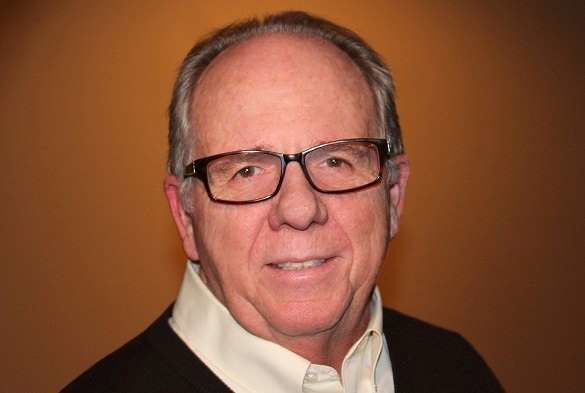 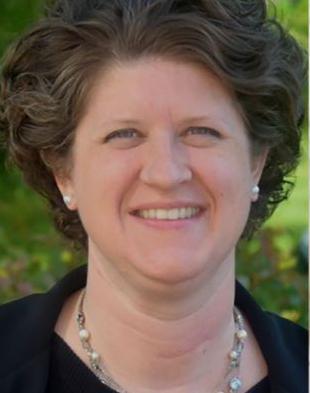 In the paper ballot tabulator 2 race in the tabulation spreadsheet, District 2 candidate Robert Brueggen was credited with 126 votes instead of 26.

City Hall reported that Brueggen won, defeating Gina Sookiayak 270-179. However, Sookiayak actually carried the evening once the error was rectified, prevailing over Brueggen 179-170.

The error was caught the morning after during the post-election audit, explained Clerk/Treasurer Kathy Morse in an email. The city election workers had publicly read and recorded the election night results according to procedure, but the error still occurred.

“Election workers are trained prior to each election and accuracy is always stressed,” Morse said. “However, this error occurred, and I sincerely apologize to the candidates and voters.”

The incumbent in District 2, Dan Schwab, chose not to seek re-election.

The Board of Canvas convened at 8:30 a.m. Thursday at City Hall to certify the election, and the results did not change.

Barron County Clerk DeeAnn Cook said 7,520 votes were cast in the county, which is approximately 26% of registered voters and 21% of eligible voters.

That’s a fairly normal turnout for a spring election, Cook said. In the April 2019 election, 7,929 voters cast ballots, and more than 11,000 voted in 2020, but that was a presidential preference year.

That’s on par with other elections where the state superintendent of schools is on the ballot, according to the AP. In 2017, turnout was just under 16% and in 2013, when there was also a contested Supreme Court race, turnout was just over 20%.

Incumbents Keven Jensen and Steve Bowman culled 1,453 and 1,453 votes, respectively, to retain their seats on the Rice Lake School Board Tuesday.

Cameron School Board incumbents Brandon Olson and Dan Rappel received 260 and 245 votes, respectively, and will retain their seats on the board. Ginger Newland also was on the ballot but reconsidered her candidacy and withdrew her name from consideration. She received 131 votes.

Jill Underly was easily declared the winner of the statewide race for state superintendent of schools.

Gregory Gill won the bench in the race for the 3rd District Court of Appeals over Rick Cveykus.