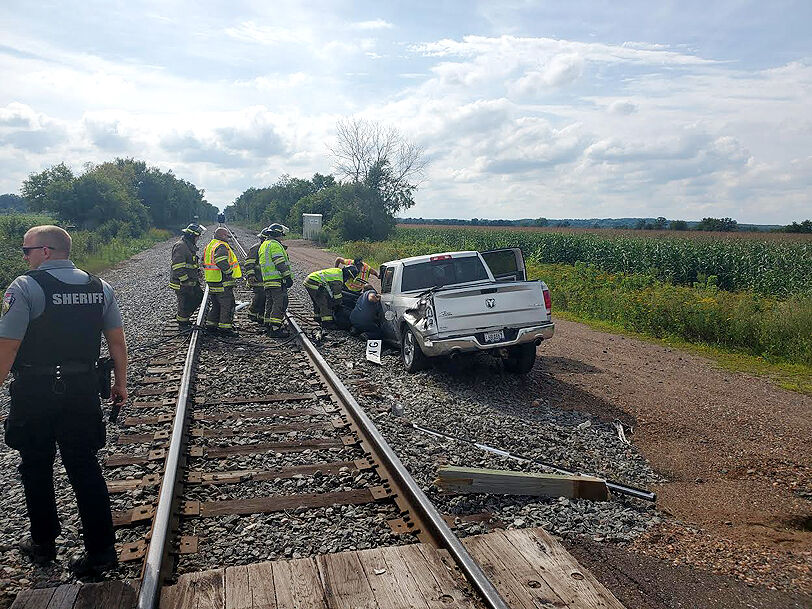 Emergency responders assist at the scene of a collision between a truck and train. 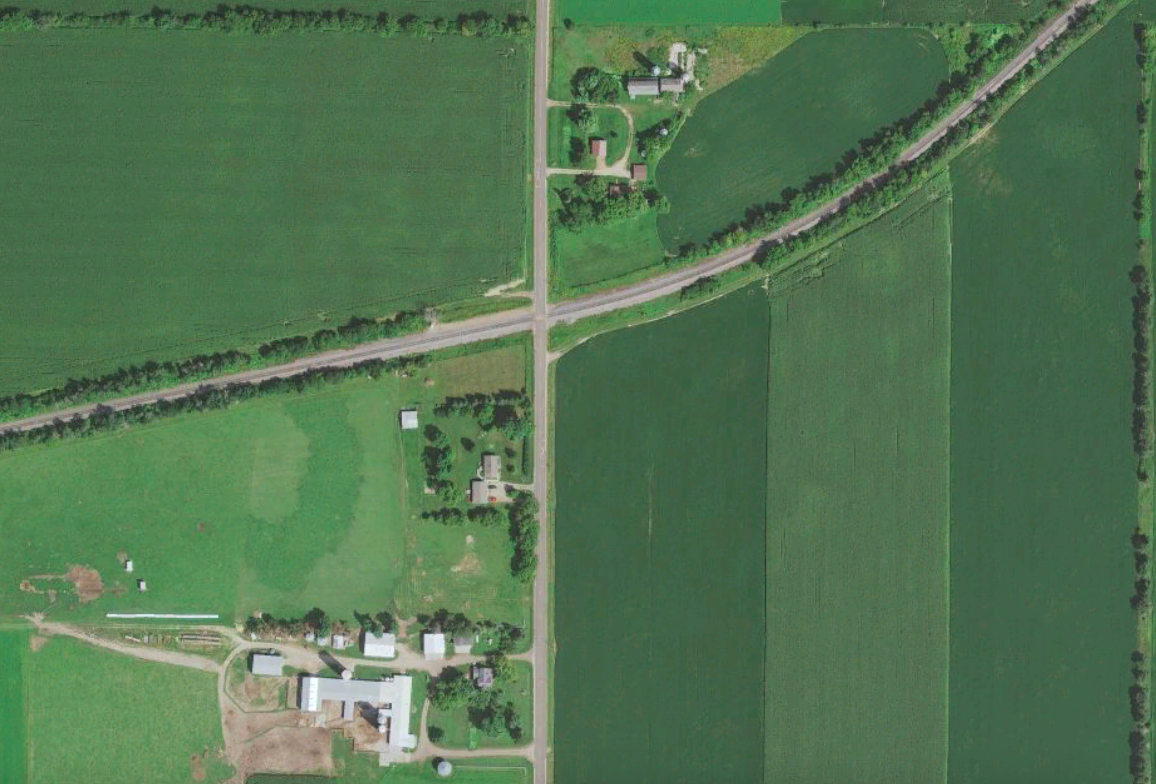 Overheard image of the intersection of the railroad and 23rd Street.

Emergency responders assist at the scene of a collision between a truck and train.

Overheard image of the intersection of the railroad and 23rd Street.

A Ladysmith man suffered serious injuries after his vehicle was hit by a train east of Cameron.

Upon arrival a truck driven by Trevor Christman, 31, of Ladysmith, failed to yield to a train and was struck by the train.

Christman was extricated from his vehicle and transported to an area hospital with serious but non-life threatening injuries.