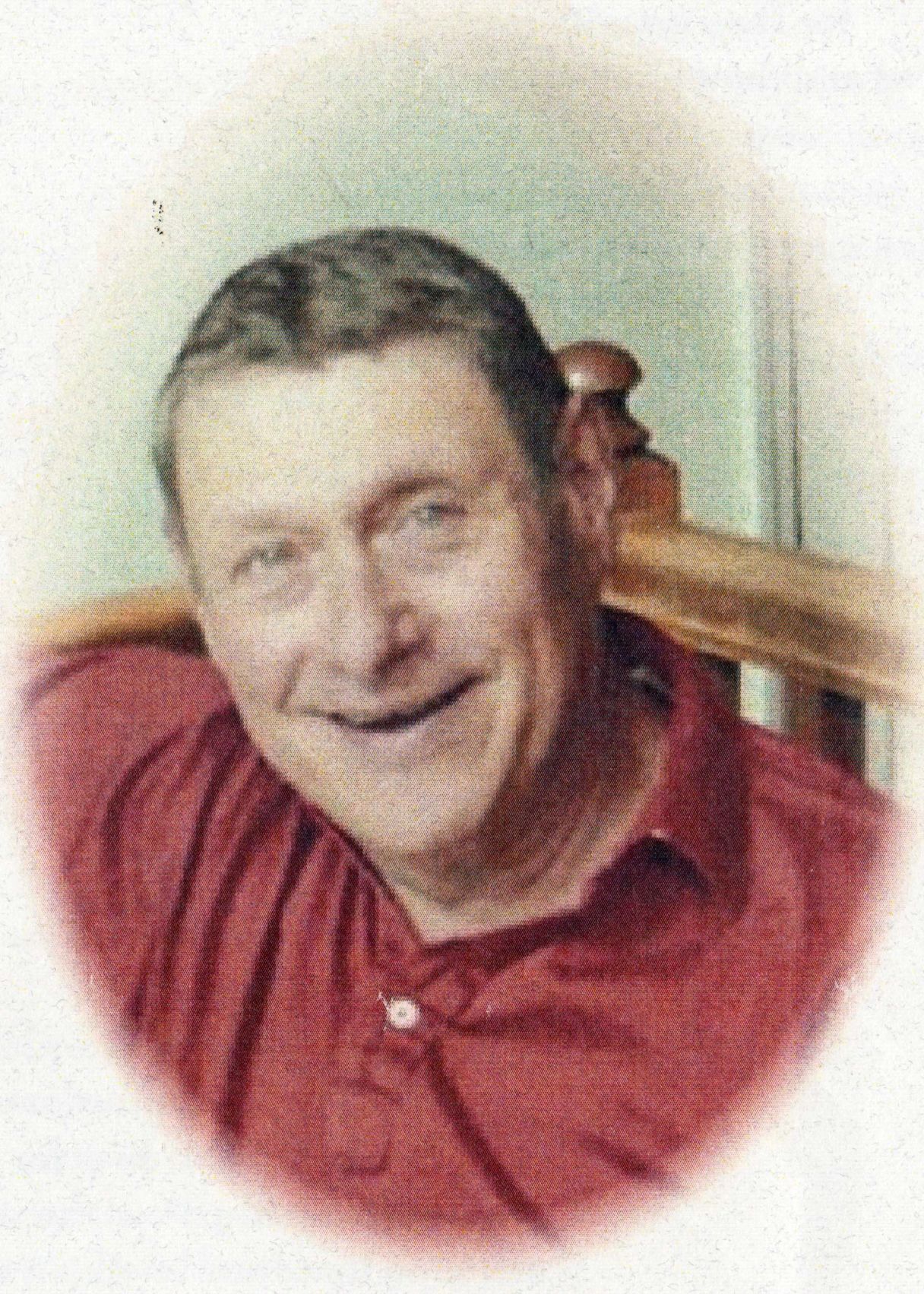 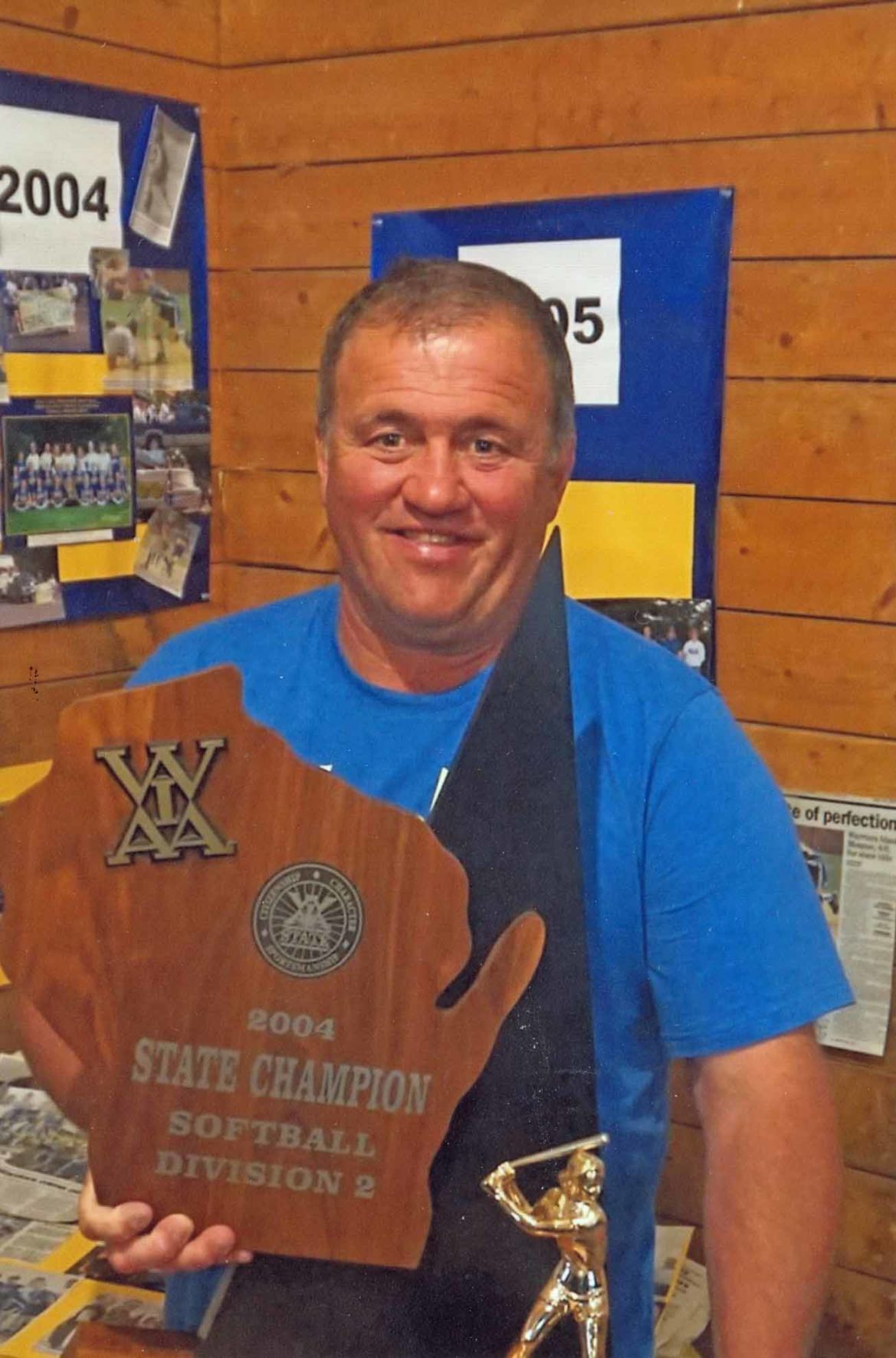 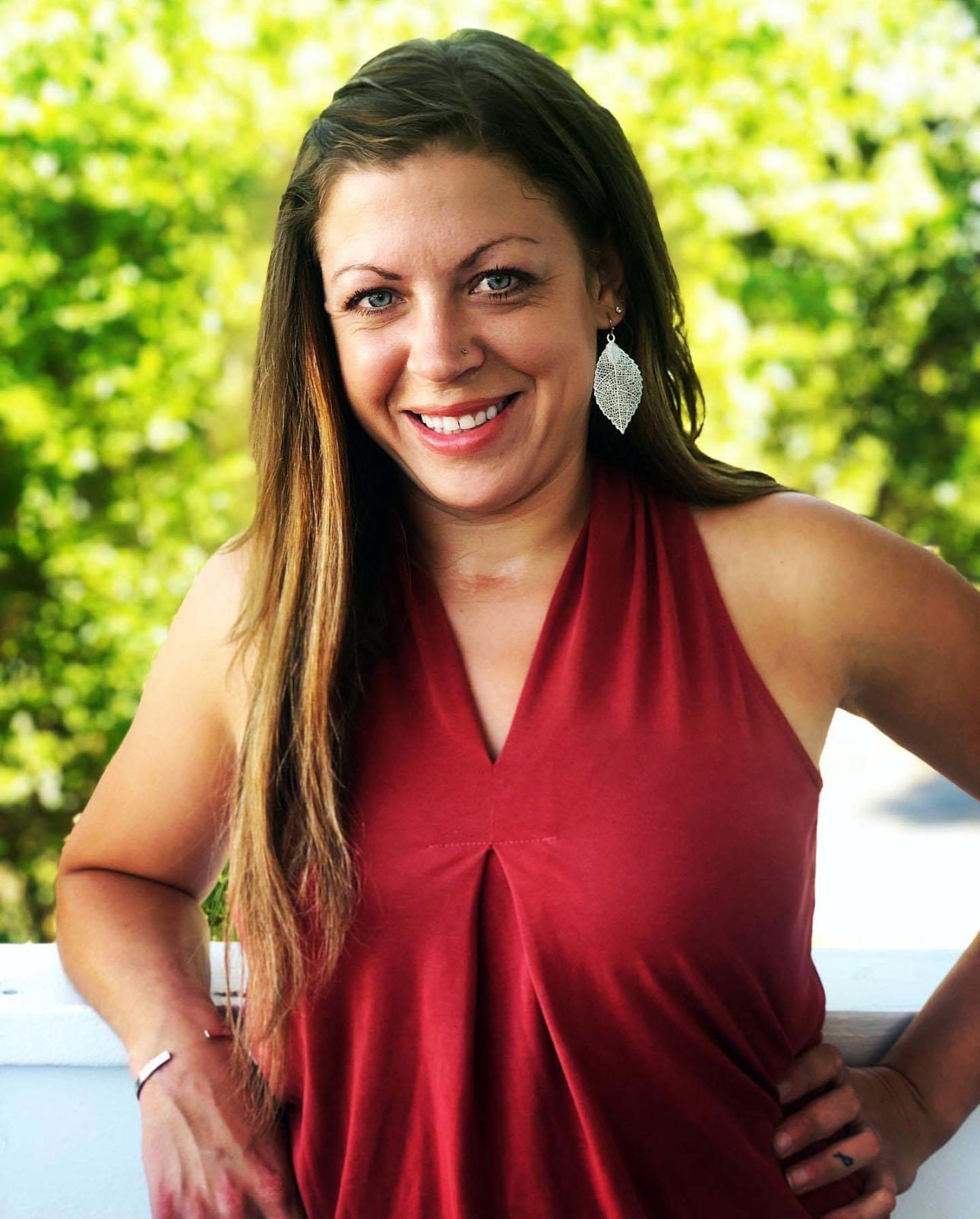 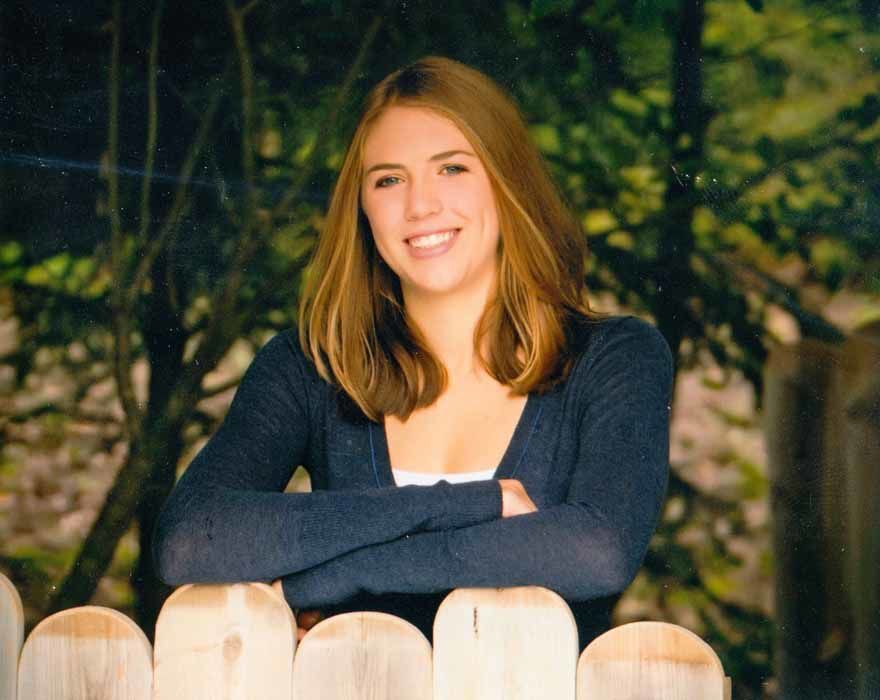 Four new inductees will be added to the Rice Lake Sports Hall of Fame at its 20th annual induction banquet Oct. 16 at Lehman’s Supper Club.

The induction banquet begins with social hour at 4 p.m., followed by dinner at 5 p.m. and the program at 6 p.m. Banquet reservations can be made through Hall of Fame Foundation secretary Sue Drew at 715-234-7599. Cost is $30, with members getting their ticket for free. Both members and nonmembers must make reservations by Oct. 8.

Also at the banquet, the foundation will present $750 scholarships to 10 former Rice Lake High School student-athletes.

Bearman, a 1962 graduate of Rice Lake High School, joins the Hall of Fame for officiating after having worked an estimated 17,000 games as a baseball and softball umpire and basketball referee.

In high school he earned letters in baseball and football and was the school sports editor for the “Northern Light” for four years. In college at the UW-Eau Claire, Bearman was the campus newspaper sports editor and an accomplished member of the Blugold bowling team. He graduated in 1966 with a teaching degree and began a career in the insurance industry in New York and then became a teacher in Illinois and Arizona.

Bearman eventually moved to Reno, Nev. He had begun his umpiring career in Rice Lake before the move to Nevada in the late 1970s where he had a 25-year career as a sports official. A colorful character who was known as Mike “DeUmp,” he had a flair for controlling the game, using common sense and humor to manage players, coaches and fellow umpires.

He passed away in 2004 and was inducted the Nevada Interscholastic Association Hall of Fame in 2005. “Bear was one of the most dedicated and talented high school officials with which the Silver State has ever been blessed,” his induction biography stated.

Haus put Rice Lake on the map as the head softball coach from 2001 through 2016. In total, Haus won 274 games with a winning percentage of .665. During his time leading the team, the Warriors won 14 regional championships, five sectional championships and a Division 2 state title in 2004. He also guided Rice Lake to two Big Rivers Conference titles and six runner-up finishes. The 2004 team finished 22-4 and is one of only six teams to win at state championship at Rice Lake High School.

A 1979 Rice Lake High School graduate, he was also a multi-year letterwinner in football and wrestling.

Haus also officiated high school wrestling matches in the area and at state tournaments. He was inducted into the Wisconsin State Fastpitch Coaches Association Hall of Fame in February 2020. He currently lives in Rice Lake and retired from the City of Rice Lake Electrical Department in December 2020.

Romportl, a 2005 Rice Lake graduate, enters the Hall of Fame awarded for her courage. She was a three-sport athlete competing in cross country, gymnastics and track, earning letters as an athlete and student manager.

In cross country as a sophomore, Romportl was a Big Rivers Conference, regional and sectional champion. At the Division 1 state meet she placed 47th. Her 4-kilometer time of 15 minutes, and 35 seconds in one of the top times in school history.

She helped the gymnastics team reach state in both her freshmen and sophomores seasons. In track, Romportl ran the 300-meter hurdles, 400, 800, 1,600, 3,200 and 4x800 relay, which set a school record at the time. She also pole vaulted eight feet, and six inches, and triple jumped 34-3 and was as sectional qualifier in the 3,200 as a freshman.

After her junior year Romportl was in a life-changing car accident that left her in a coma for 28 days and resulted in a severe traumatic brain injury. Working with physical, occupational and speech therapists, and through determination and faith, and her family, she relearned how to speak, walk, write and perform daily tasks. Her senior year Romportl held the role of inspiration and support for teammates. Three years after the accident she relearned how to walk and has since finished several road races. Despite her brain injury and altered gait, Romportl has finished two half-marathons and completed the 2011 Grandma’s Full Marathon in Duluth, Minn. in 6:48.55, under the seven-hour time limit.

She graduated from UW-Eau Claire in 2010 with a degree in Spanish. She lives in Arden Hills, Minn. and works as a Spanish interpreter at various locations around the Twin Cities.

Weber, a 2008 graduate, joins the Hall of Fame after a successful career on the basketball court. The prolific scoring guard averaged more than 20 points per game during her junior and seniors seasons in helping guide the Warriors to two Big Rivers Conference championships while earning all-conference first team accolades. Rice Lake went a combined 39-9 in 2007 and 2008. She finished her four-year career with a then-record 1,293 points, breaking scoring records that had stood for 50 years.

Following her senior season she was a Division 2 All-State selection by the Associated Press and Wisconsin Basketball Coaches Association, along with being picked as the Northwest Girls Basketball Player of the Year by the Eau Claire Leader-Telegram.

Weber went on play college basketball at UW-La Crosse before an ankle injury ended her collegiate career. She was then attended UW-Eau Claire where she earned a nursing degree. Weber was recruited to play professional basketball for the White Rings of Hanau, Germany for one year.

She also excelled in softball, soccer and volleyball while playing for the Warriors. Weber lives in Anoka, Minn. working as a massage therapist.