The Chronotype newspaper received seven wards in the 2019 Better Newspaper Contest, presented by the Wisconsin Newspaper Assn. The winners were announced last month, though the association will not have its annual convention to present the awards.

• Second Place; Digital Journalism; Ryan Urban; for a interview with the creator of Community of Rice Lake, WI page on Facebook.

Community of Rice Lake: The man of mystery behind the Facebook page

Editor’s note: Since its inception Jan. 22, the Community of Rice Lake, Wi Facebook page has… 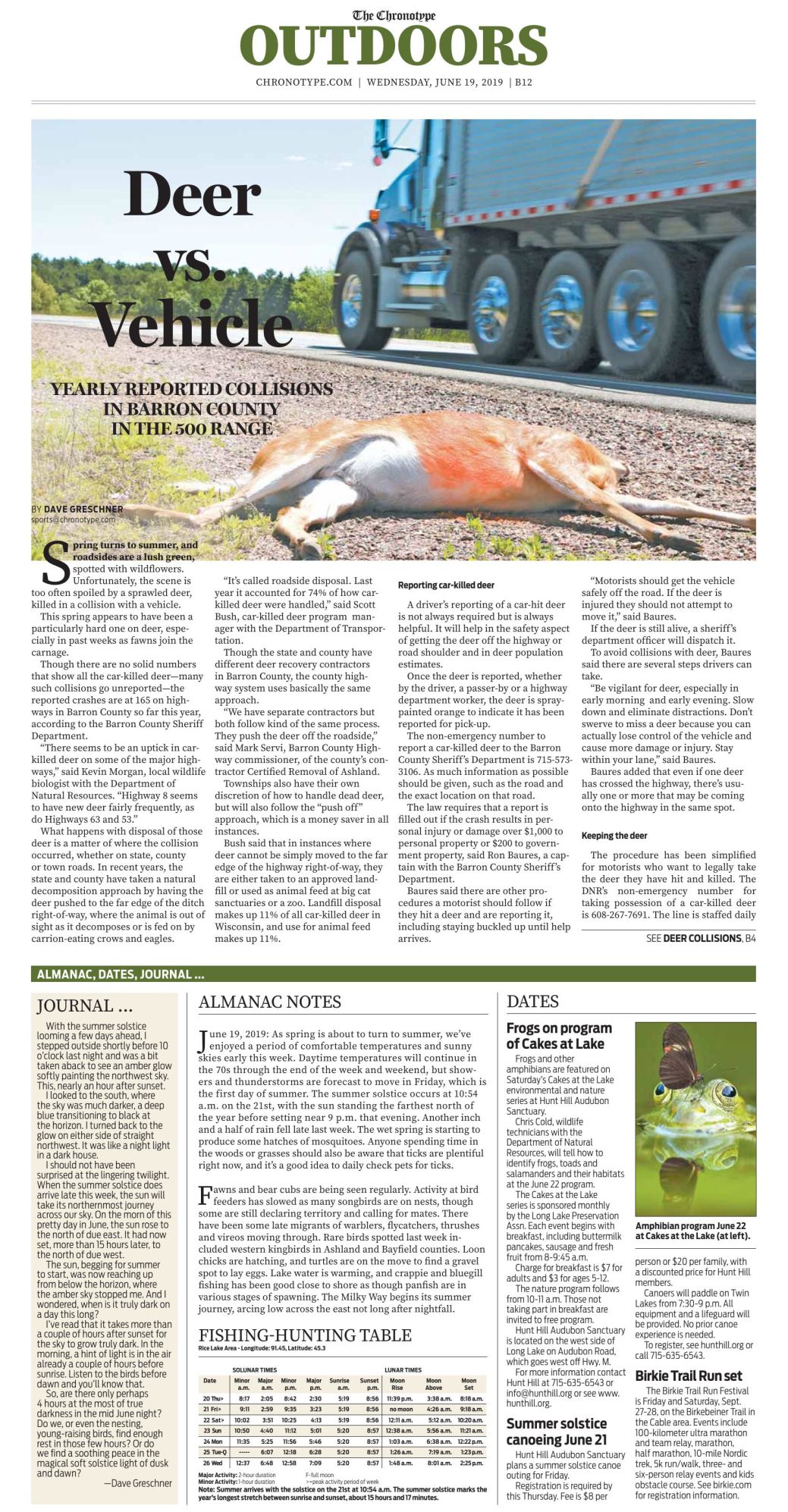 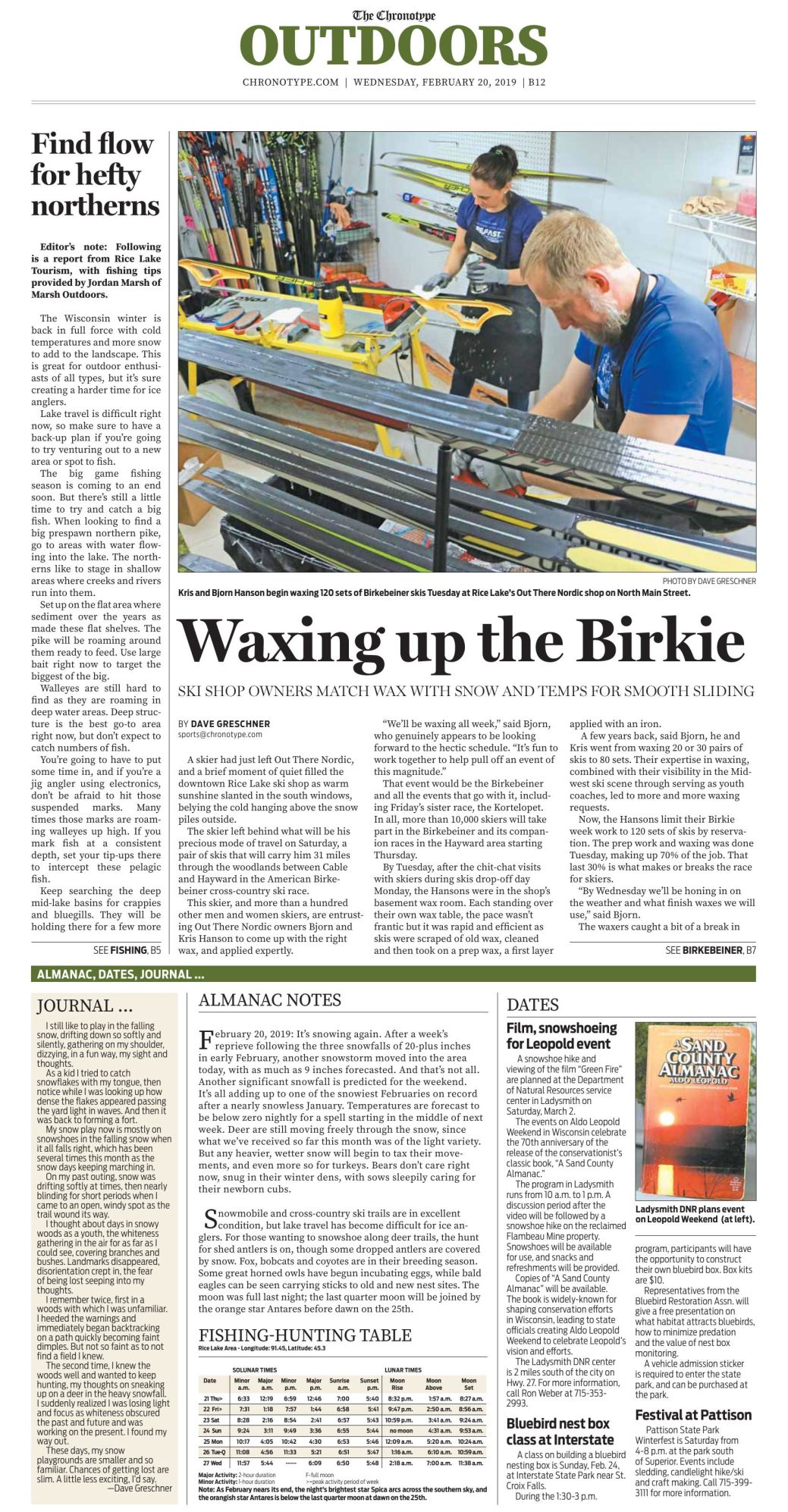 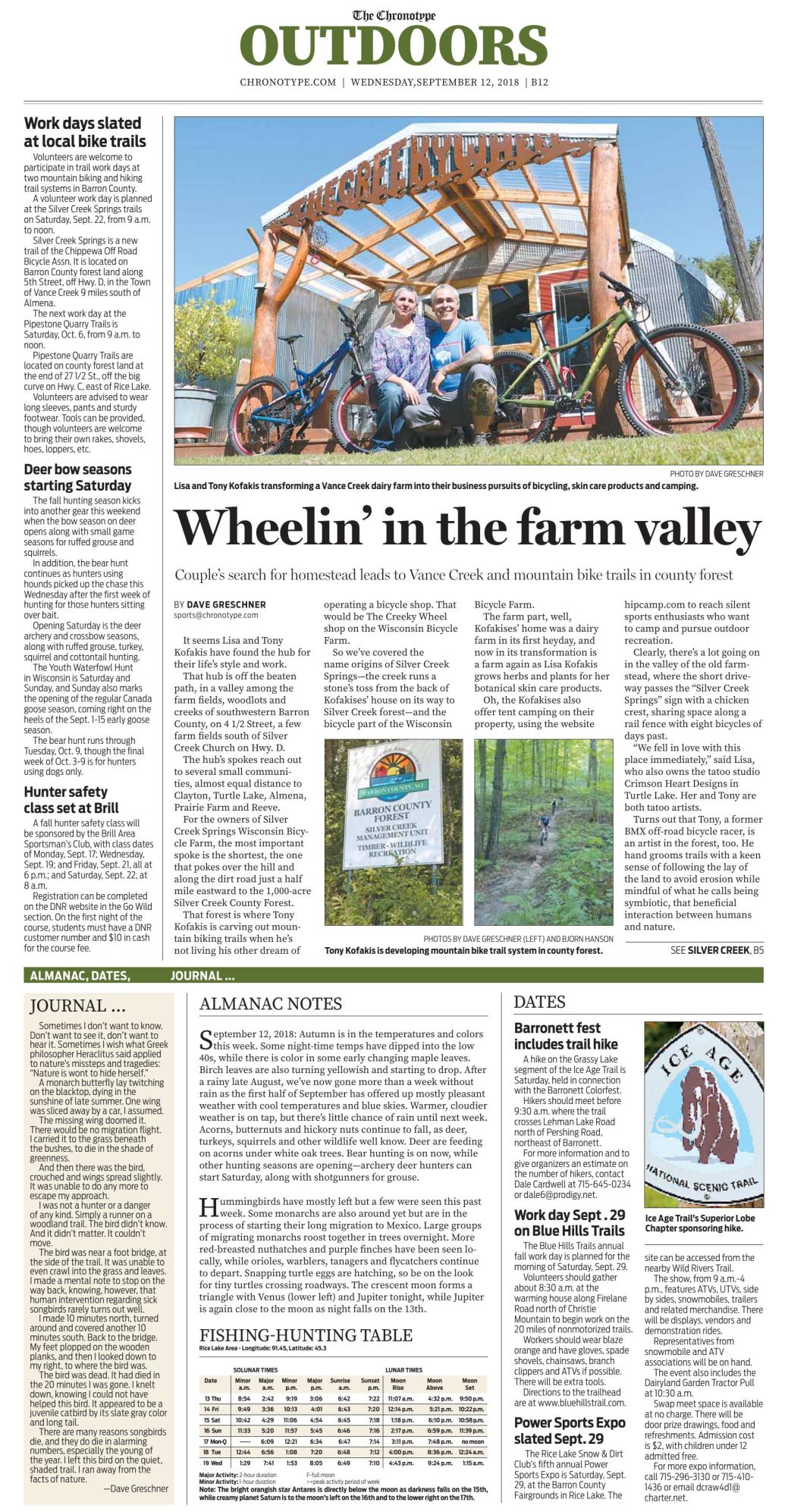 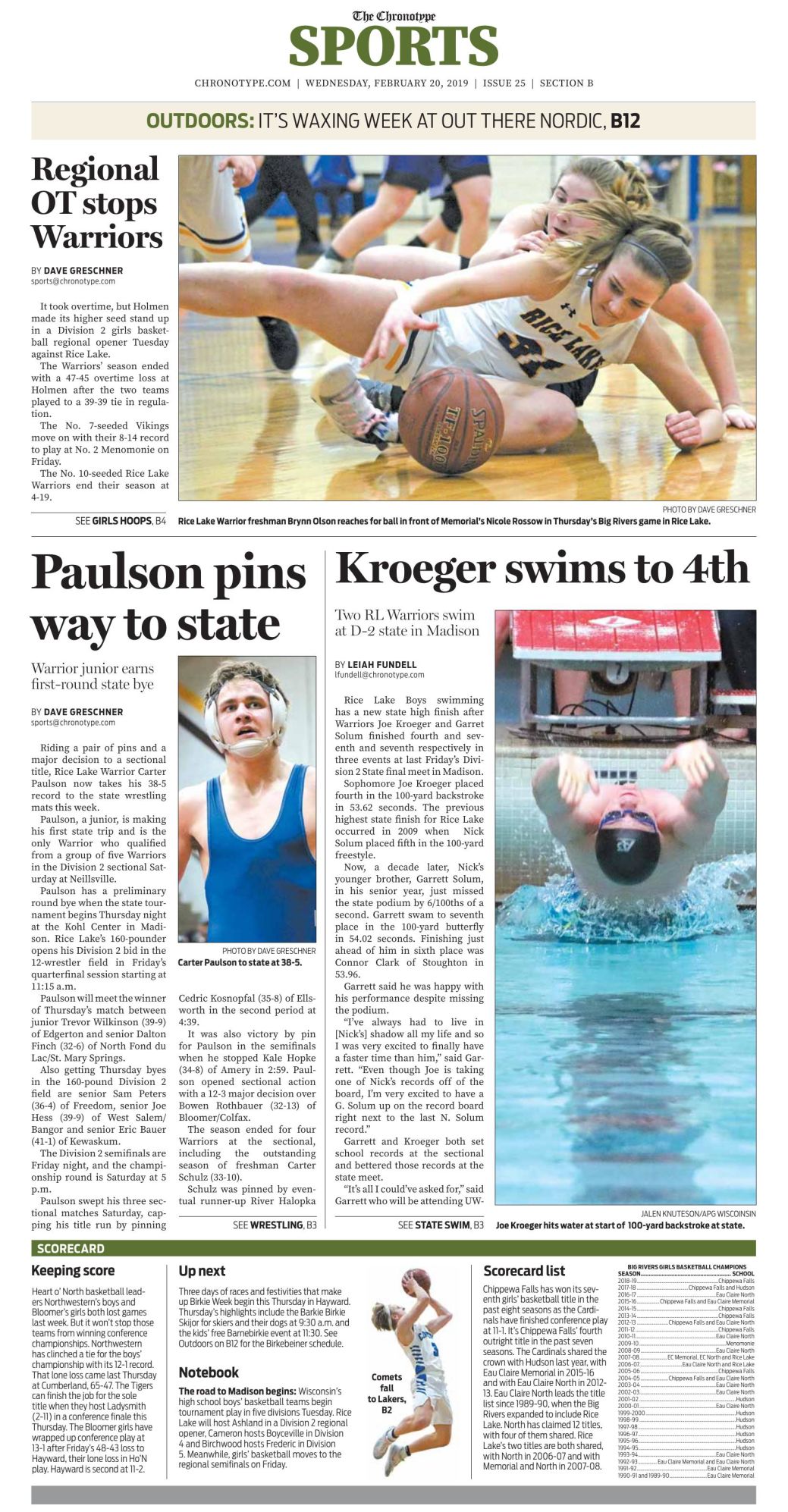 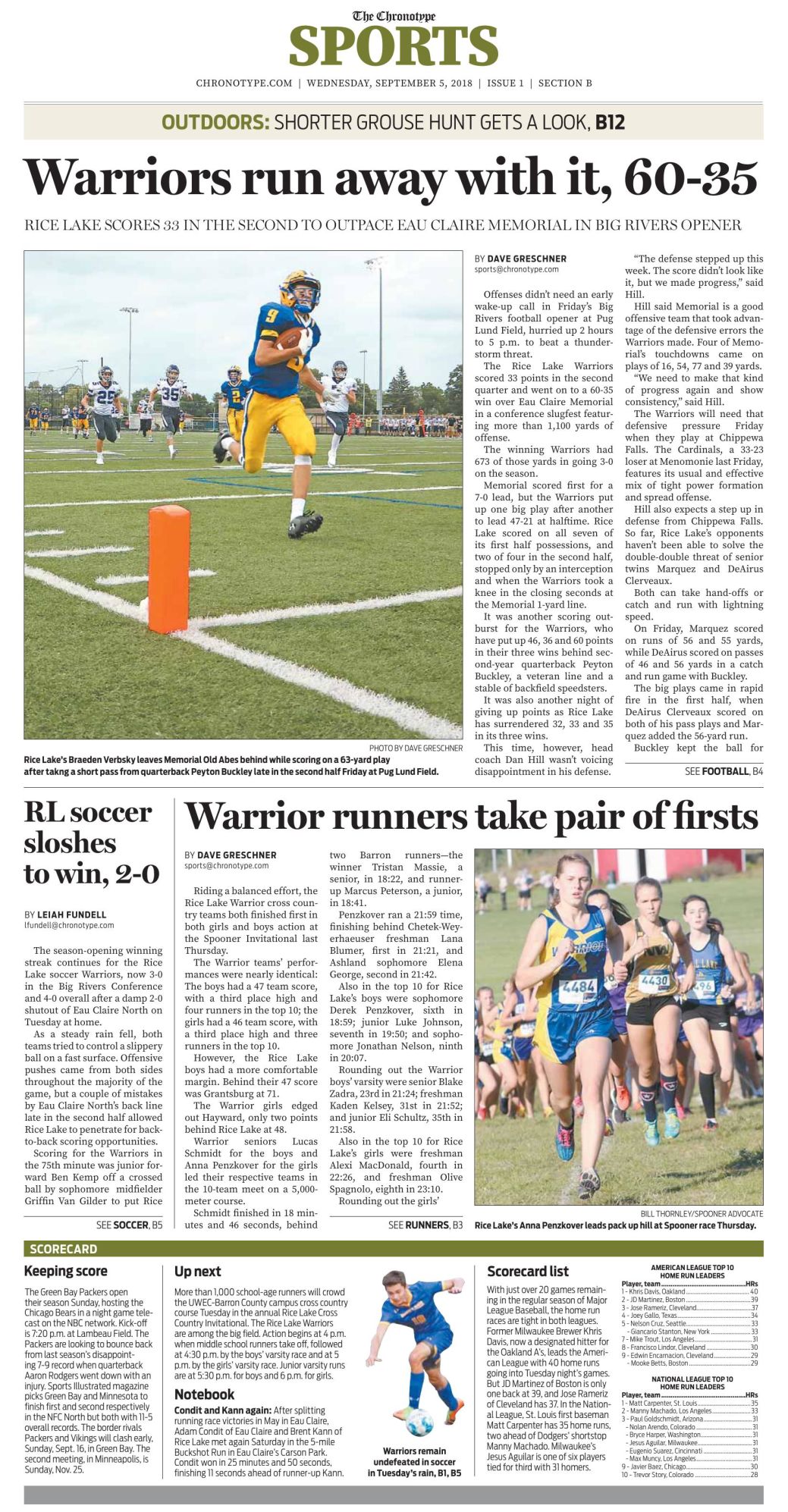 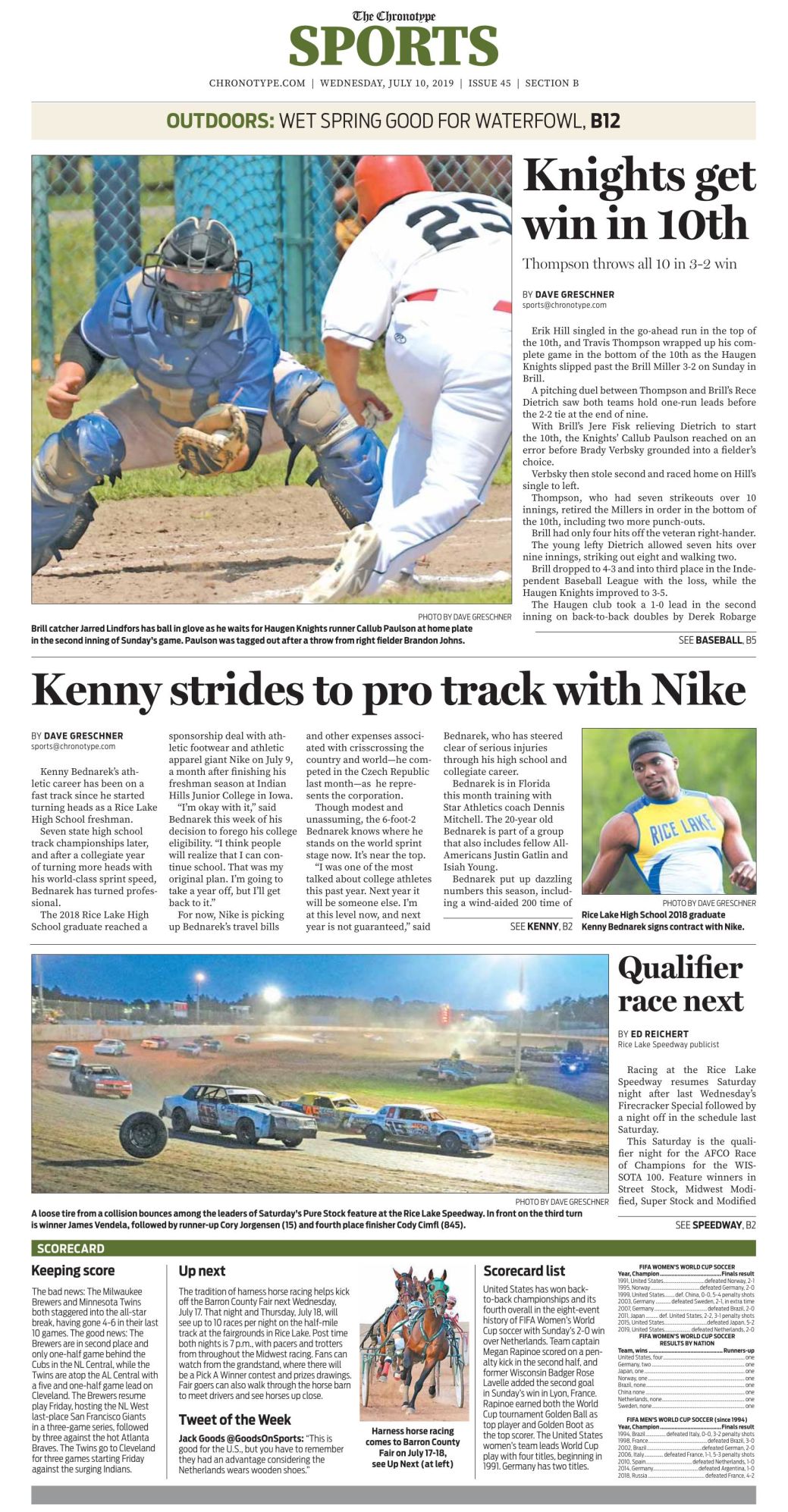 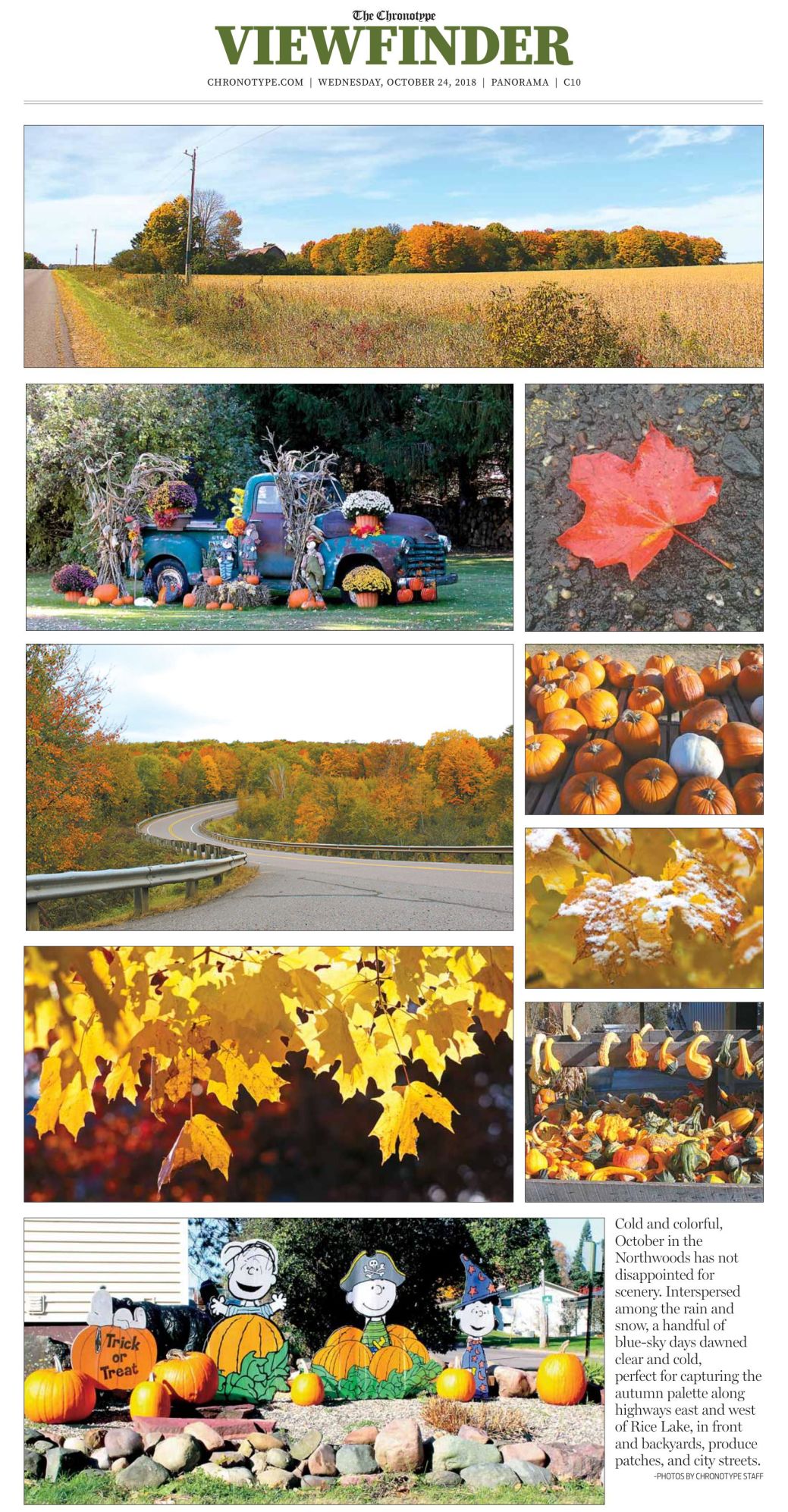 Awards were for Class D, the largest weekly newspaper category in the WNA.