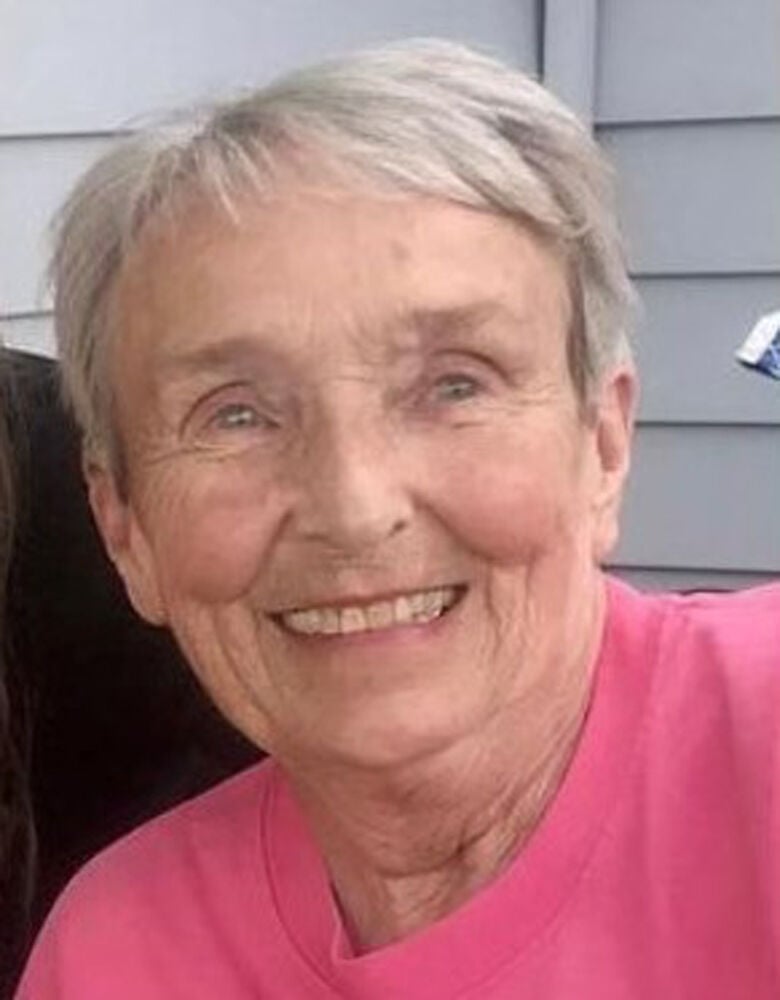 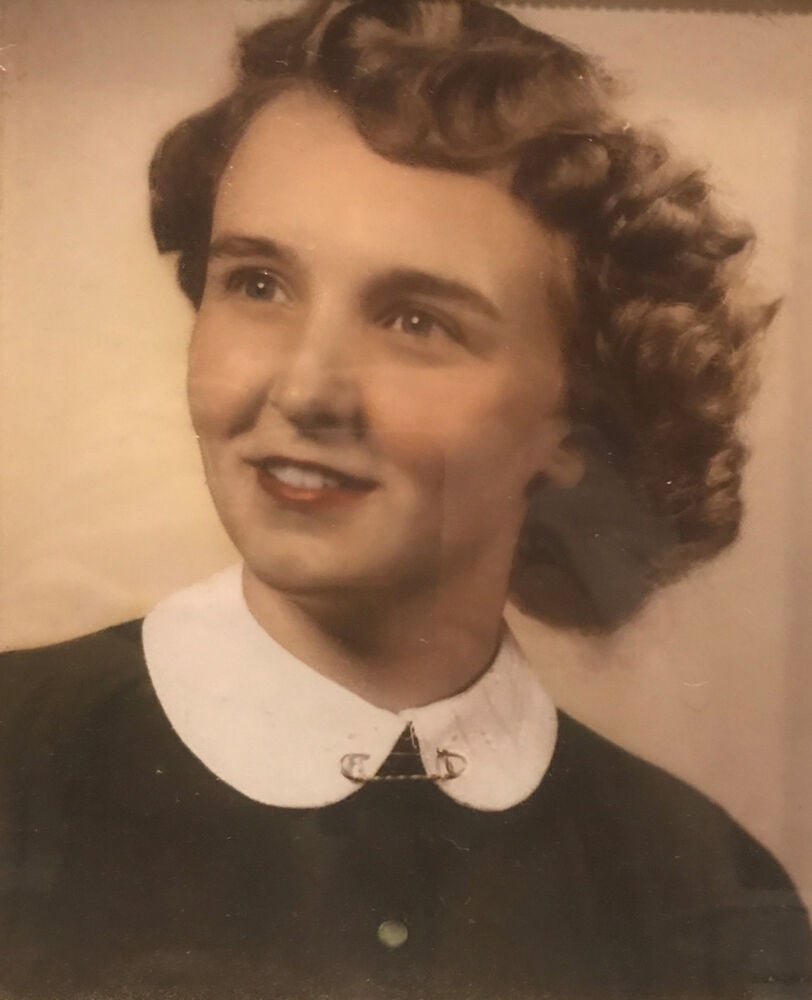 Sylvia was born Oct. 15, 1937, in Tomahawk and grew up in Brantwood. She graduated from Tripoli High School in 1955. She was an elementary school teacher in Milwaukee public schools for 26 years and retired with her husband Paul to her family's homestead property in Brantwood in 1992, where Paul built a beautiful new home and where they created many years of memories for friends and family. “Up North" became a destination for grandchildren and young nieces who visited during many summers for "Camp Wollemann," which included lots of outdoor fun, trips to Somo Lake and exposure to their Finnish roots with regular sauna nights.

Sylvia was one of the founders of the Knox Creek Heritage Center, a historical preservation facility in Brantwood that celebrates early European settlers of the area. She wrote numerous letters to the editor that were published in her local Northern Wisconsin newspaper and also in the Milwaukee Journal-Sentinel, to which she was a loyal subscriber for many decades.

She was a passionate reader and will be dearly missed by her book club pals, who shared her passion for the written word but also political discourse. She was a proud union member (Milwaukee Teacher's Organization) and a compassionate and dutiful neighbor. She would drop everything to care for a sick friend or grandchild, once spending two weeks in below-zero temps in Minnesota to take care of her granddaughter, stricken with chickenpox, while her son and daughter-in-law worked.

She was no-nonsense always, and in the end chose her exit from this world with grit and determination. When it was clear that her cancer held the upper hand, she told her family “this is no way to live," setting in motion her final weeks, which were filled with messages of love and admiration from near and far.

The family hopes to have a celebration of her life in the summer of 2021.

To plant a tree in memory of Sylvia Wollemann as a living tribute, please visit Tribute Store.