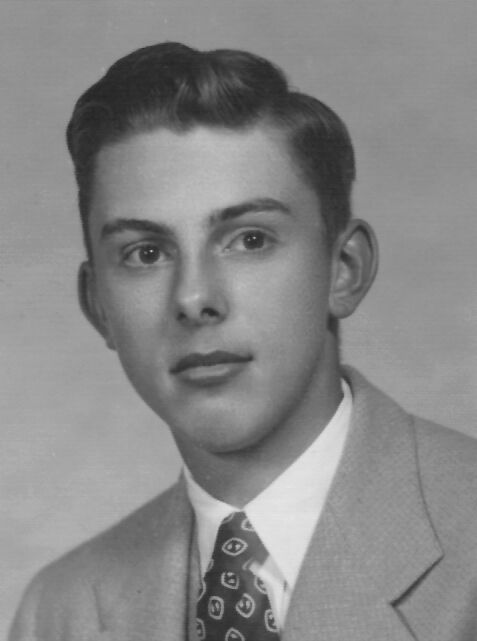 To plant a tree in memory of Harold Branch as a living tribute, please visit Tribute Store. 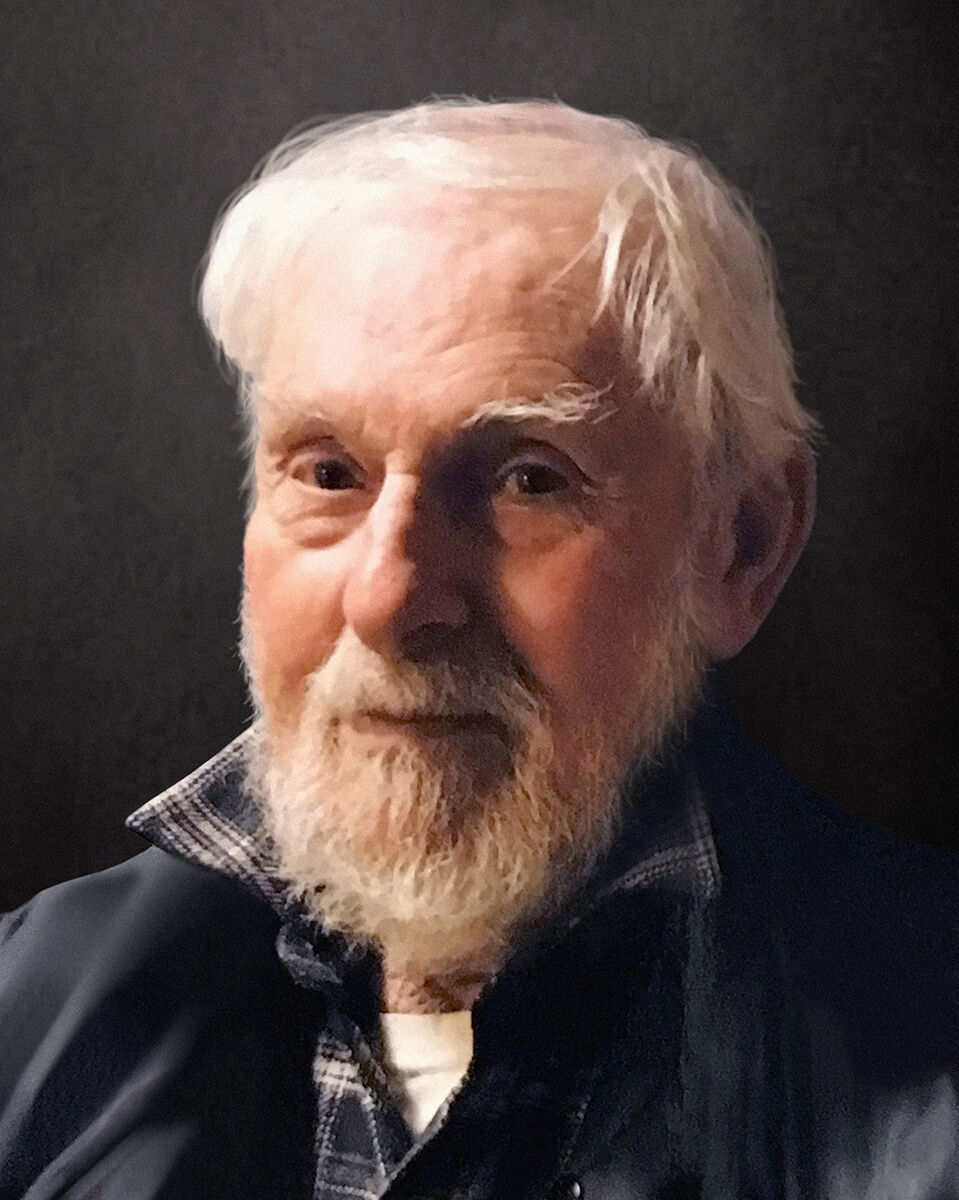 To plant a tree in memory of Harold Branch as a living tribute, please visit Tribute Store.
+1
+1

Harold was known for precise analytical thinking, dedication to family and duty, and respect for the wild. Intellectual curiosity and disciplined action guided his life from Wisconsin farm to military career to his proudest role as rancher in the Bitterroot Valley. He was a voracious reader with a strong work ethic, generous but exacting.

After the untimely death of his mother, Harold lived with uncle and aunt Otto and Nora (Allbaugh) Drescher and cousin Ellen on their farm in Chili, Wisconsin, and Sheboygan. Harold spent summers and holidays with his father, stepmother and family in Prentice, moving there to finish high school, where he played basketball and baseball. He worked at Liberty Service Station, drove fuel deliveries, and worked in the woods, stockpiling experiences that would spark rich reminiscences in later years.

Harold graduated from Prentice HS in 1947 and attended U Wisconsin-Lacrosse before enlisting in the US Air Force in 1951. During overseas duty in 1953, he wrote daily letters to fiancée Adele Christopherson for the year of their engagement. They married in 1954, a partnership that lasted their lifetimes. They raised four children, the family moving frequently to follow him.

Over 21 years, Harold served as Tanker Navigator, Squadron Navigator, Navigation Instructor, and Air Operations Officer. He retired as Master Navigator with more than 25,000 hours flight time in KC-97, KC-135, and C-130E aircraft. He was recognized as a superior officer—tireless and efficient, with a rare flexibility to command constantly changing mission requirements. Before onboard computers, Harold expertly navigated with standard tools of the day: sextant, charts, timekeeping, the stars, and a masterful understanding of terrain and weather.

In 1972, the family moved to a small ranch in Victor, Montana, on land that reminded Harold, underfoot, of the Wisconsin farm where he grew up. While improving the ranch buildings, land, and cattle herd, he completed a B.S. in Forestry from U of Montana-Missoula. For a number of years, he won prizes at the Ravalli County Fair for his beloved purebred White Park cattle and Jersey dairy cows.

Harold rooted for the LA Dodgers and Green Bay Packers, was a skilled bridge player with military fellows, and enjoyed a good hand of cribbage with family. He sometimes recited poetry, “Invictus” a favorite that captured his attitude to living. He instilled in his children a love and respect for the land and everything that lives there. He loved taking his kids and grandkids fishing. In later years, he said little was better than frogging around in a creek or hunting pheasant with a good bird dog.

Harold was a lifetime member of the VFW and NRA and a loyal supporter of Rocky Mountain Elk Foundation, Pheasants Forever, and Ducks Unlimited.

Harold’s family is grateful beyond words for dignified, heartfelt care in his last months by the Goman family at West Hills Assisted Living and the people of Marcus Daly Hospice.

As a memorial, the family suggests planting a tree or helping a kid to fish, hunt, or excel at a 4-H project.

Memories and condolences may be shared with the family at DalyLeachChapel.com.

To plant a tree in memory of Harold Branch as a living tribute, please visit Tribute Store.
+1
Plant a tree
+1