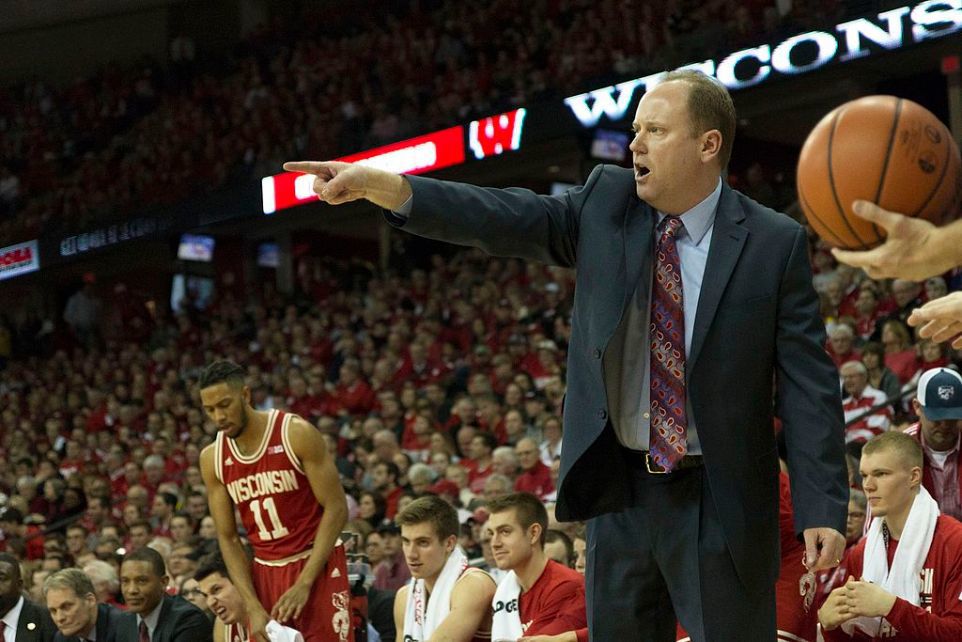 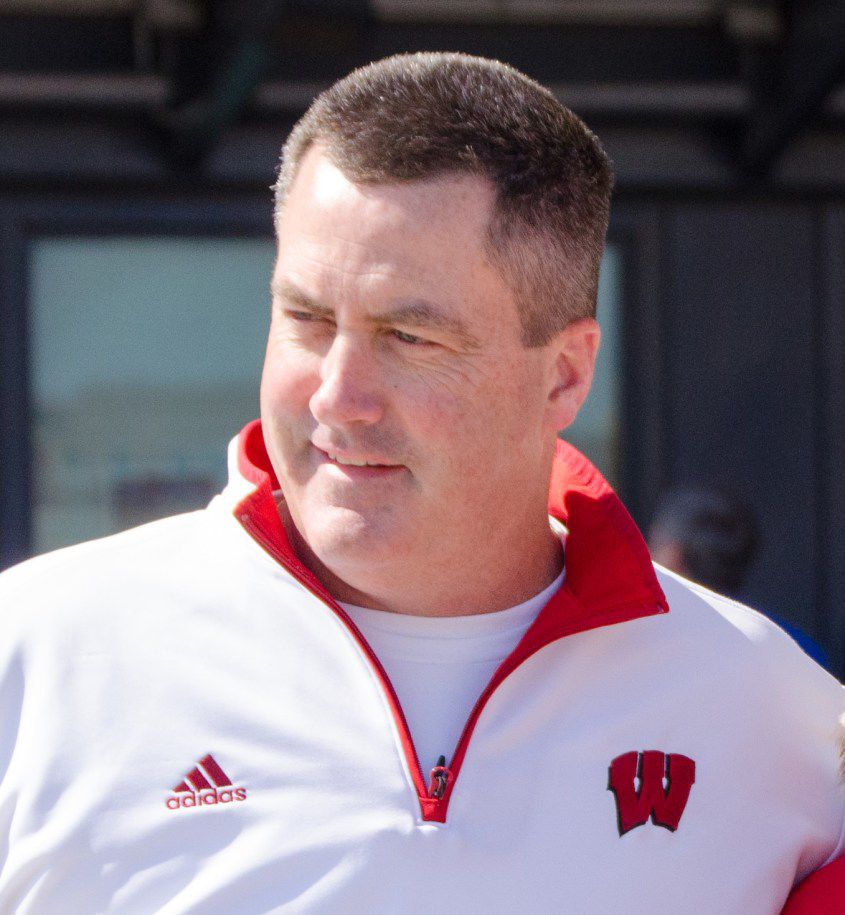 You may have seen the stories or the memes illustrating the highest-paid public employee in each state. To the chagrin of many, college football and basketball coaches lead the way in most places.

In Wisconsin, the public employee with the highest salary is – you guessed it – University of Wisconsin Badgers head football coach Paul Chryst. He earned a salary of more than $4 million in 2019, according to his contract.

But there’s much more to this story.

Only a small fraction of Chryst’s seven-figure salary comes from the university.

More than 90 percent of it – $3,750,000 – came from the University of Wisconsin Foundation, a nonprofit corporation funded by private donors.

The same is true of the other most prominent Badger coach.

Neither coach is paid with taxpayer dollars, said Brian Lucas, a spokesman for the athletic department.

It is not uncommon for some big-time schools to pay their coaches through a combination of private donations, booster clubs and from its department budgets, said Kevin King, a teaching specialist in sports management at the University of Minnesota.

Throw out the coaches and the top-paid public employee in the state is David Villa, who heads the State of Wisconsin Investment Board. Villa, whose compensation is based in part on how well the state’s investments perform, made $963,620 in 2018,

His full incentive package for 2019 has not yet been determined, said Vicki Hearing, a spokeswoman for the investment board.

Wisconsin’s investment board is considered one of the best state pension systems in the country.

The Badger Project is a nonpartisan, nonprofit investigative journalism organization that covers Wisconsin.