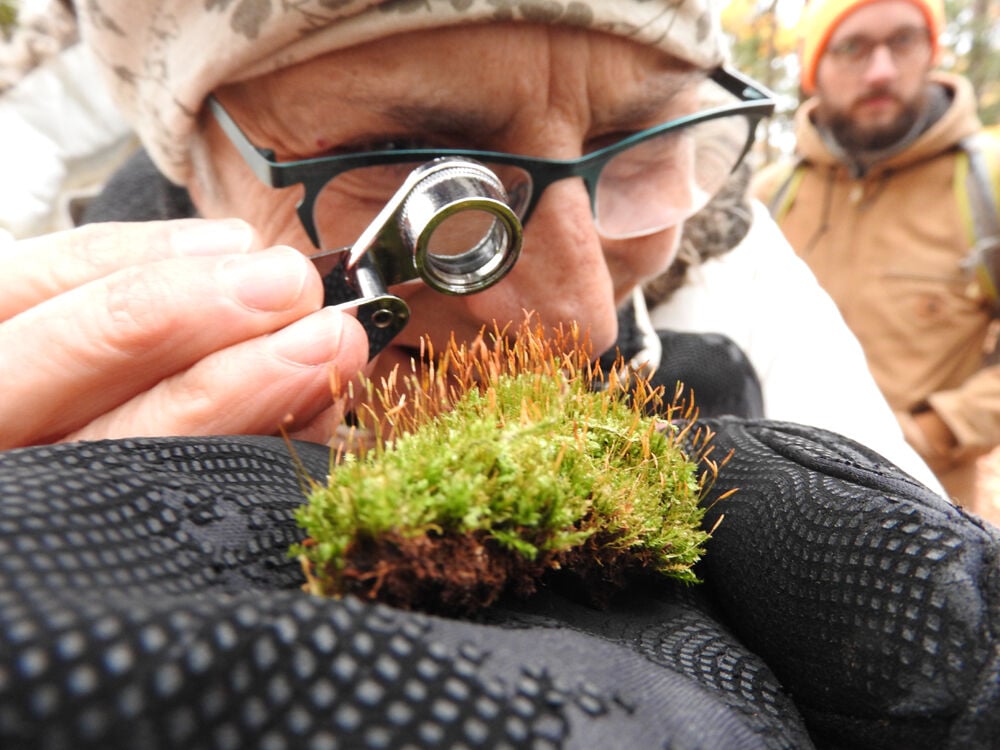 What can we learn from moss about going dormant in times of stress while still having a plan for reopening? 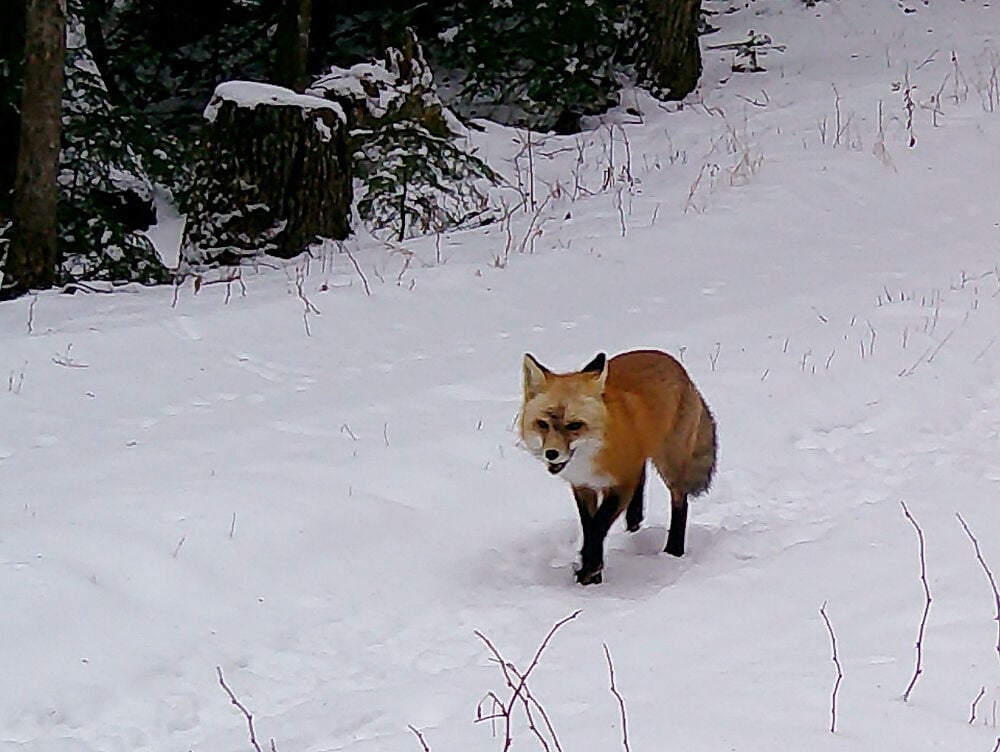 The red fox on my driveway doesn’t mind sticking close to home. Staying within his territory means finding safety and abundance.

What can we learn from moss about going dormant in times of stress while still having a plan for reopening?

The red fox on my driveway doesn’t mind sticking close to home. Staying within his territory means finding safety and abundance.

When one year ends and another begins, we are often inspired to do a little reflecting on past lessons and future plans. Here are three pieces of wisdom gleaned from the natural world. Best wishes for the New Year!

Rest when you need to

The world isn’t exactly a safe place for moving freely right now. Certain resources are in short supply. Many animals take these as cues to enter hibernation. Woodchucks are snoring softly underground. Wood frogs and spring peepers have become frogcicles in the leaf litter. Bears are resting in their dens.

These are some of the most charismatic hibernators in Wisconsin, but not the most abundant. Virtually every single insect species is in some type of dormancy right now. As eggs, larvae, pupae, and adults they lace their bodies with sweet potions of antifreeze, find a sheltered spot, and hunker down.

Plants also enter a period of winter quiescence. Trees, with their bare twigs, are the most visible. But hiding underground — not unlike the woodchucks and bears — roots and tubers filled with all the things needed for new life (except warmth, sunshine, and liquid water) lay resting, too, just waiting for a time when the world will once again be ready for growth.

Mosses are one of the most impressive examples of dormancy in the woods. Even when drought (or freezing temperatures) withdraws the water they need for active life, mosses are preparing for the future. Essential functions shut down — but not without a plan for reopening. With amazing “forethought,” the mosses synthesize and store away the enzymes of cell repair that will manage the damage of desiccation. Like the Red Cross, mosses like to have a stash of medical supplies ready to go. All of this groundwork pays off. In just 20 minutes, bone-dry moss can return to full vigor.

Between the lack of a daily commute and the lack of skiable snow, I’ve been enjoying a little bit of extra rest this winter — while also using this time to plan and prepare for reopening. How are you finding rest? Or maybe you aren’t very good at resting. That’s ok, too. Many animals stay happily active through the winter.

Thrive in your home territory

The days of safe and appropriate long-distance travel still feel a long way off, but there are many benefits to staking out a territory and learning it well. Animals know this. Snowshoe hares may spend their entire year in an area of just a few acres. Winter finds them using the same trails over and over again. When danger approaches, hares escape along these well-known and firmly packed routes. I, too, enjoy hiking the same nearby trail over and over and noticing what’s new.

The robins in your backyard also benefits from local knowledge. When a Cooper’s hawk approaches, they know just which bush provides the best cover. When the neighborhood cat stalks by, presenting a known risk, the robin knows exactly how far away it must retreat to avoid sharp claws. Home territories help us all to avoid danger and make the best use of resources.

Since I’m actually home during the day now, I’ve been getting to know my own “yard” much better. I see which birds come to empty out my feeders, and I’ve watched my foxy neighbor trot down the driveway, instead of only finding his tracks in the headlights of my car. In many ways, I’ve been able to find safety in my home territory.

Focus on abundance instead of scarcity

It would be easy to create a list of things we can’t (or at least shouldn’t) do right now, but that’s not typically productive. Often, in ecology, we talk about “limiting factors.” Those are things like nitrogen, water, or other components of a habitat that are in short supply and therefore limit the number of individuals who can live in a certain place, or how big they can grow. But one of the main goals of adaptation is to avoid scarcity and competition. Instead, plants and animals diversify, and specialize in using resources that are abundant.

The Voyageurs Wolf Project is a great source for examples of wolves adapting their behavior to abundance. The researchers’ well-placed trail cameras have captured wolves licking blueberries off bountiful plants in July and catching fish while they spawned in a small creek. A single wolf made lunch out of 36 beavers in that pond-filled landscape just this year.

Do you have evening grosbeaks at your feeders? I don’t, but many people do. These colorful birds — plus crossbills, finches, redpolls, and pine siskins — are famous for following abundance. These birds spend the winter wherever their favorite trees have produced the most seeds.

I’ve been trying to adapt toward abundance this year. I love being able to cook lunch at home. With less time spent on in-person programming, I finally said yes to teaching a college class — virtually. It’s also been fun to tune in to numerous virtual lectures by folks who live clear across the country — or just an hour away. In normal times, neither I nor they would have time to travel to a place where I could hear them speak. This year, I can make dinner while an abundance of new ideas emanate from my laptop.

Sometimes a change in our routines can bring us unexpected joy. One thing that will never change is the solace I find in nature.