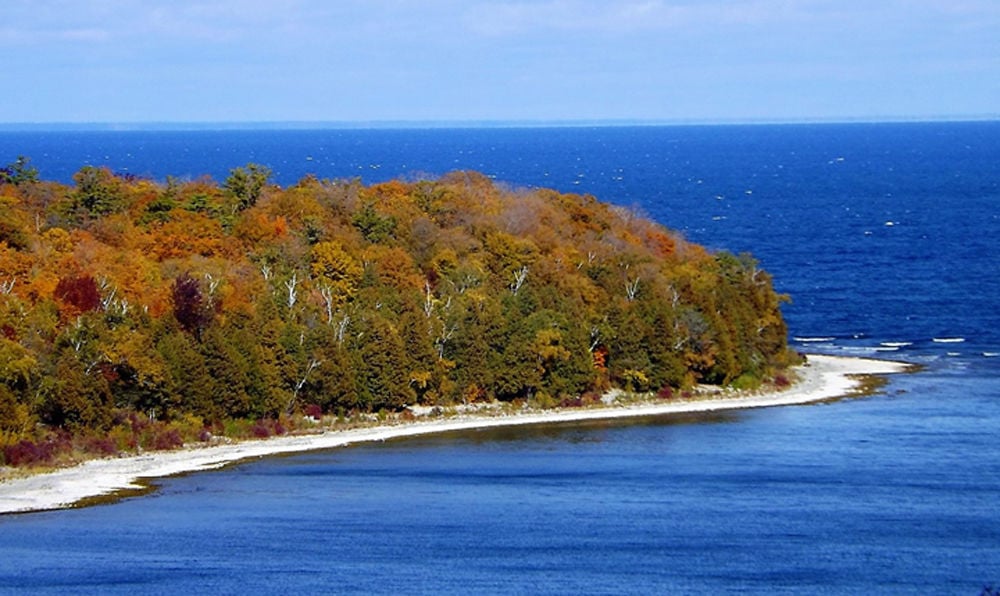 Lake Michigan is known to have the largest collection of freshwater sand dunes in the world. Lake Michigan is one of the five Great Lakes in North America and is the only Great Lake to be located entirely within the United States. 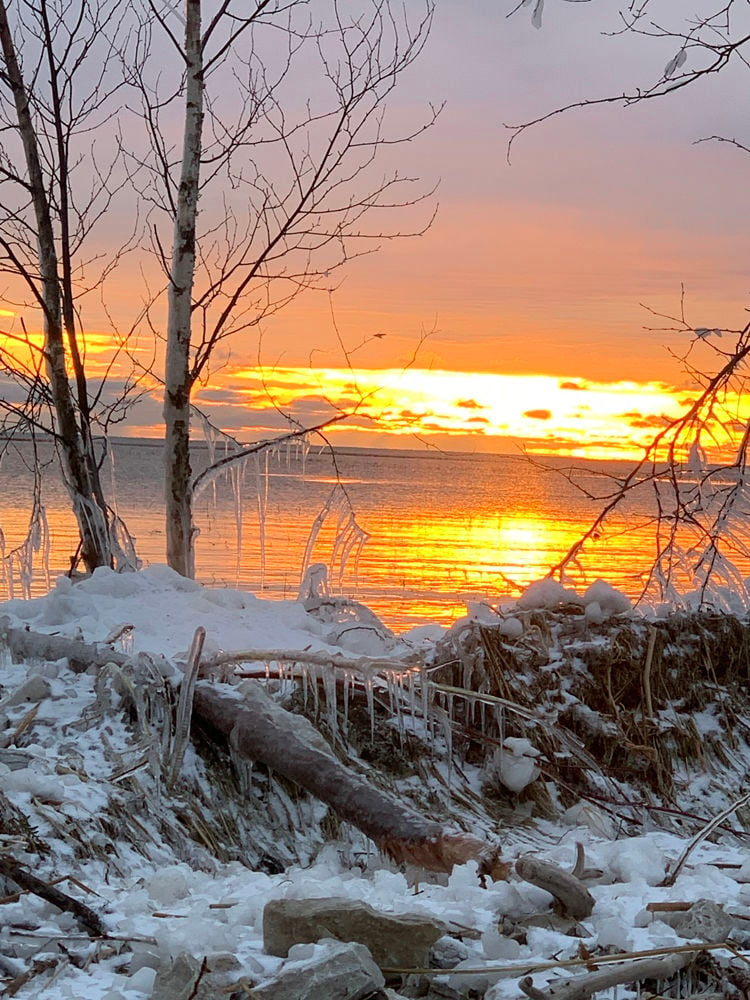 Lake Michigan is among the largest and deepest freshwater lakes in the world and the deadliest of all the Great Lakes because of its configuration that causes unpredictable currents under certain weather conditions.

Lake Michigan is known to have the largest collection of freshwater sand dunes in the world. Lake Michigan is one of the five Great Lakes in North America and is the only Great Lake to be located entirely within the United States.

Lake Michigan is among the largest and deepest freshwater lakes in the world and the deadliest of all the Great Lakes because of its configuration that causes unpredictable currents under certain weather conditions.

Are we Wisconsinites lucky or what? Our state borders the Mississippi River on the west, Lake Michigan on the East, Lake Superior on the North, and the Wisconsin River flowing through the heart of Wisconsin. Any one of these great water systems would be a great asset to a state, but we are lucky to have four of them in our great state! Previously I wrote this in the August 9, 2018 issue of the Price County Review as an introduction in the first of a series on these great water assets. Today, we focus on Lake Michigan in the second of our series.

Lake Michigan is one of the five Great Lakes in North America and is the only Great Lake to be located entirely within the United States. It is 307 miles long by 118 miles wide with a shoreline 1,640 miles long. It is 581 feet above sea level.

How did it get its name? Even though I thought it should be named ‘Lake Wisconsin’, Native Americans had a different idea when the Ojibwa named it ‘mishigami’ meaning large lake or great water. European settlers later named it Lake Michigan in the 1670’s.

In retrospect, I guess the state of Michigan has every right to be boastful about having this Great Lake named Lake Michigan even though a good part of it hugs Wisconsin’s eastern shores. And boast it does. According to Michigan’s official website, almost half of Michigan is comprised of water and, except for Alaska, Michigan has more shoreline than any other state, fronting four of the Great Lakes: Lake Superior, Lake Michigan, Lake Huron, and Lake Erie. With 3,177 miles of Great Lakes shoreline, it is easy to see why Michigan boasts a thriving recreational industry and leads the nation with approximately one million registered pleasure boats. And for the bird watchers out there, the lake is home to a wide variety of bird populations, especially water birds like geese, ducks, swans, mergansers, cormorants and many more.

Lake Michigan is the third largest Great Lake by surface area and the sixth largest freshwater lake in the world. It has a surface area of 22,404 square miles and is the second-largest of the Great Lakes by volume. The average depth of the lake is 279 feet, and its greatest depth is 923 feet. The lake was formed during the last Ice Age as glaciers advanced and then retreated across the region, creating large glacial lakes. Wisconsin is fortunate to border two of these glacial Great Lakes, the other being Lake Superior, the largest freshwater lake in the world!

Lake Michigan has a big positive economic impact on industry, fishing, shipping, agriculture and recreation but, most importantly, it provides life-giving drinking water for millions of people. Lake Michigan has many beaches and is often called the “Third Coast of the United States”, after those of the Pacific and Atlantic oceans. But what isn’t so well known about Lake Michigan, it’s the deadliest of all the Great Lakes for swimmers. So, if you like to swim the big lake, you should know the dangerous secret about its north to south configuration with uninterrupted shores on the east and west sides of the lake. This physical orientation exposes those shorelines to deadly longshore and rip currents causing more people to drown than in any of the other Great Lakes.

Longshore currents occur when winds blow parallel to the shore and build waves down the length of the shoreline. Waves can potentially build and amplify for hundreds of miles before reaching shore in this scenario. Rip currents, on the other hand, form when winds blow perpendicular to the shore. Eventually, in both cases, the water pushed against the shore must escape back to the lake, which causes a surge that can carry swimmers out into deeper water. So, to be safe, the key caution is to be aware of the weather and water conditions while recreating on Lake Michigan; that is good advice for all the Great Lakes.