You have permission to edit this article.
Edit
Home
Subscribe
Classifieds
Publications
Weekly Print Ads
Get and Submit
Advertise with Us
About APG Media of WI
Employment Opportunities 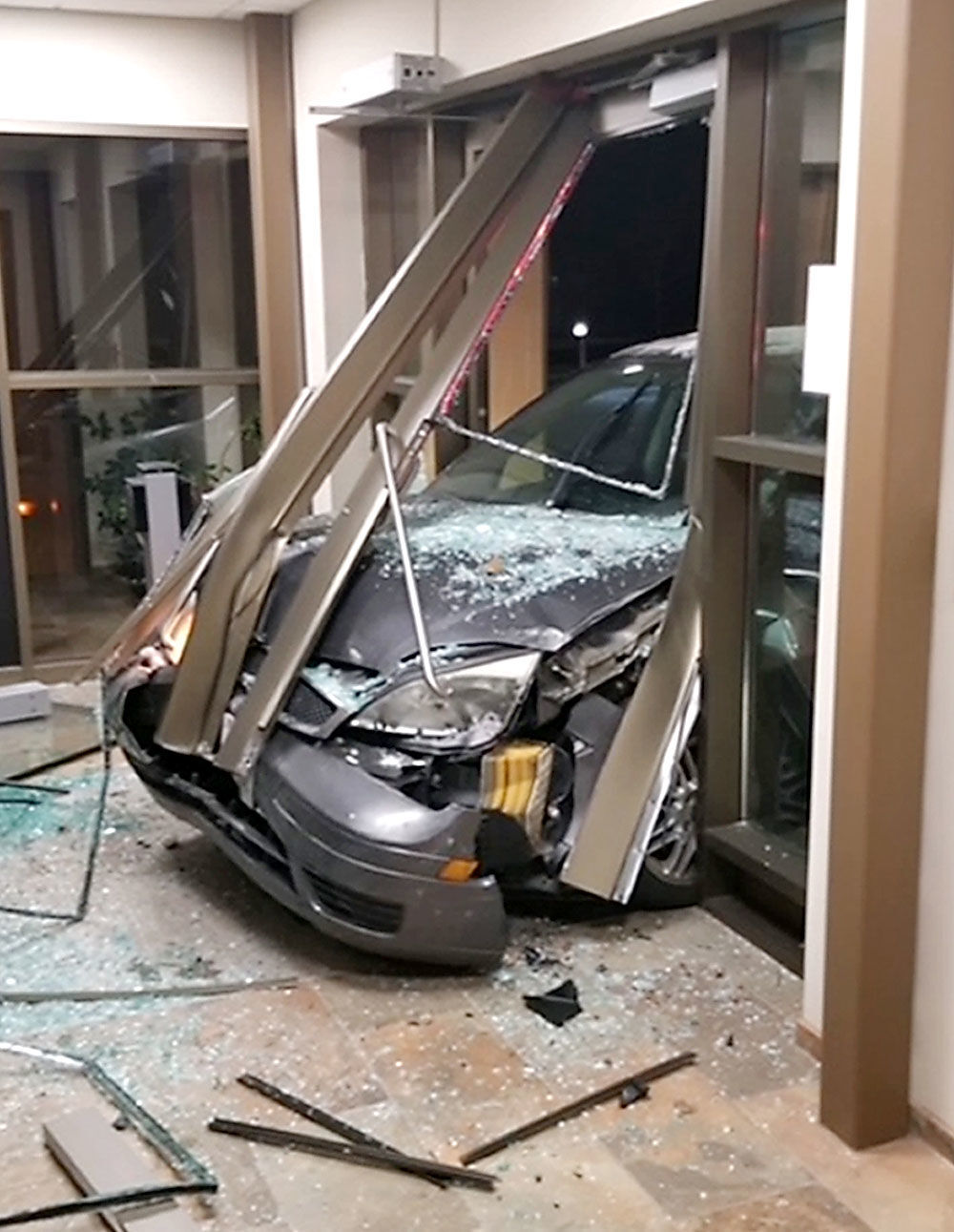 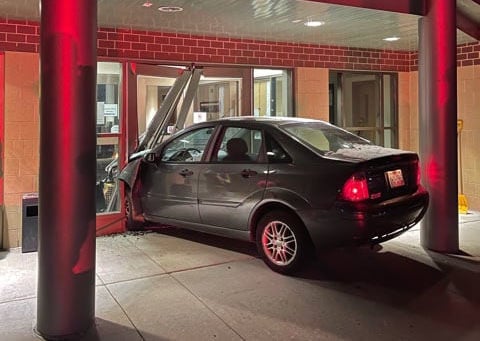 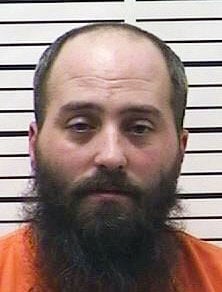 CUMBERLAND — A 38-year-old man was charged with felony criminal damage to property and operating while intoxicated after police said he deliberately crashed a vehicle into Cumberland City Hall because he was upset a family member was issued a citation.

Nicholas F. Brannan, of Cumberland, made his initial appearance Wednesday before Judge Maureen Boyle, and was ordered not to make contact with the Cumberland Police Department or City Hall unless approved by a city representative in writing, or have contact with Officer John Smith.

According to the police complaint:

Cumberland police Officer Matt Frey was on duty in the Police Department office within City Hall on Tuesday when at approximately 2:50 a.m. he heard what sounded like an engine revving up and tires squealing outside. Then he heard a loud crash.

Frey had been seated 20 feet from the doors, and the complaint noted that the lobby is open 24/7 and it is common for cleaning personnel or people seeking assistance to be present outside of business hours.

Upon responding to the scene, Frey saw Brannan sitting on the driver’s side back tire with his hands behind his head. The defendant said he was upset his son had been charged with narcotics violations by a Cumberland police officer.

Brannan said he intentionally ran into the building to make a statement. He wanted to talk to somebody about the charge and felt ramming a car into City Hall was the best way to get ahold of someone.

Brannan said he’d been drinking — he estimated about 10 beers that night — and may have been injured. A preliminary breath test on the defendant recorded a result of 0.163.

Brannan was transported to Cumberland Hospital and then taken to the Barron County Jail after medical clearance.

The video showed Brannon was wearing a seat belt, and the airbags of the Ford Focus deployed when the vehicle crashed. He remained seated for about 30 seconds after the collision before sitting down on the rear wheel.

A citation meant to be issued to the defendant’s son by the arresting officer for open intoxicants was filled in with an incorrect statute number, causing the citation’s description to be in error, Wolf said. Corrected citations will be issued.

Wolfe said she received estimates that damages to the building likely will exceed $25,000.

Brannan next appears in court for an adjourned initial appearance on Dec. 1. He signed a $10,000 signature bond, and his address has been changed from Cumberland to Amery.