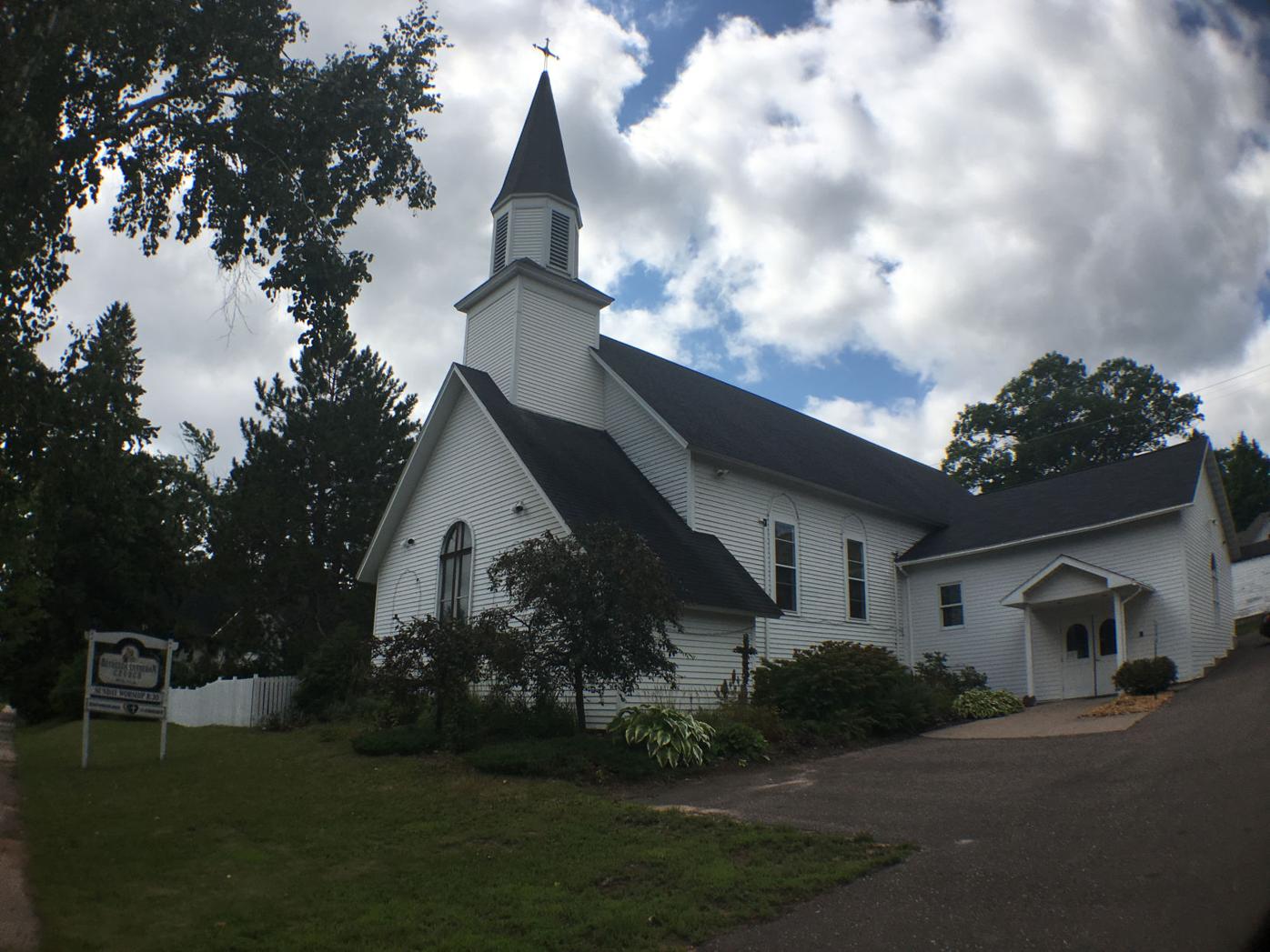 The Bethesda Lutheran Church in Bayfield is celebrating its 125-year anniversary. 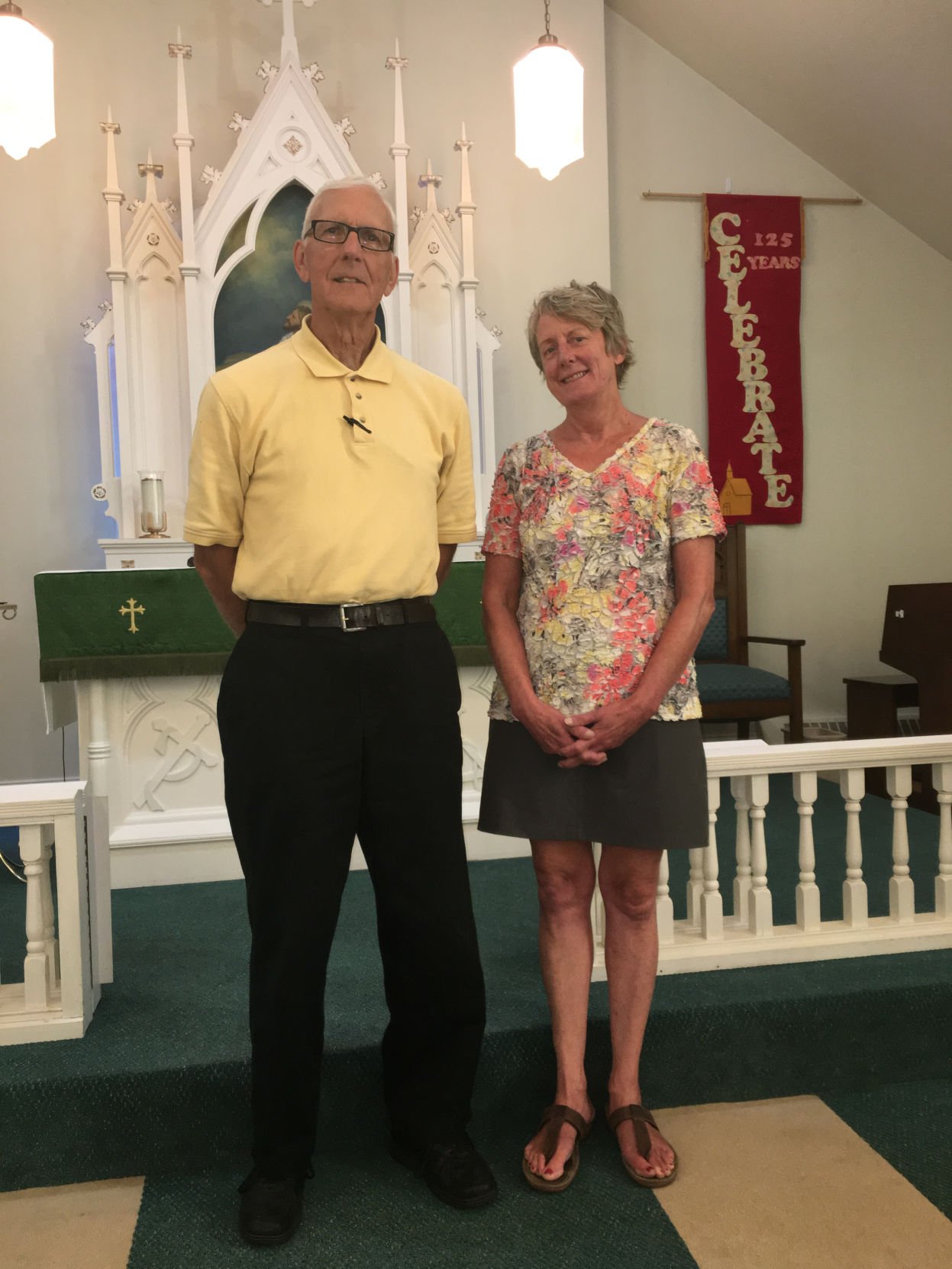 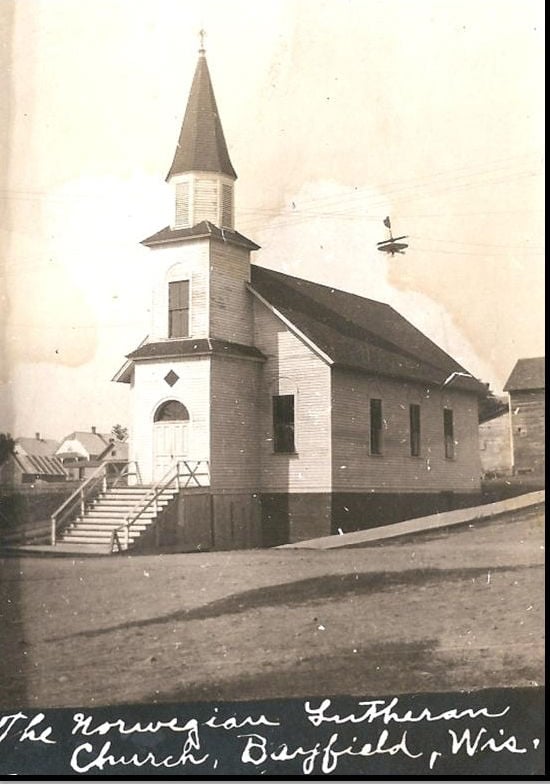 The Bethesda Lutheran Church in its early days.

BAYFIELD – A group of Norwegian settlers who sunk their roots in Bayfield in 1893 are being remembered 125 years later by the 60 families who belong to the church those settlers founded.

“It’s nice to recognize that longevity of the people who started the congregation back in the late 1800s. It was important to them and it’s continued to be important to people over the years to have a faith community,” said the Rev. Larry Jorstad, pastor of the house of worship now known as Bethesda Lutheran Church.

The congregation is inviting the community to celebrate the milestone with them Sept. 9 with a morning celebratory worship service and afternoon filled with stories, singing, an ice cream social — and an appearance by a famed observer of all things Lutheran.

The celebration will remain true to the church’s cultural roots. Rachel Jensen, from the Twin Cities area, will play a traditional Hardanger fiddle as a prelude to the morning worship service called bruremarsj fra seljord;  a processional called trulseguten will follow the service.

The fiddle itself is an instrument of mystery. Aficionados ascribe mystical powers to the instrument and some believe the fiddle and its music can dissolve both time and space, said said Yvonne Cox, chairwoman of the church’s anniversary committee.

But the service also will recognize roots that run even deeper into the region’s past and predate the Norwegian settlers. Frank Montano of Red Cliff will begin worship time with his Native American flute and smudging. Services start at 8:30 a.m. and the worship theme that day will be “God of promise” — a traditional Lutheran worship with uplifting scripture, familiar hymns, and an introduction of past pastors. Visitors are invited to join the congregation for cake and coffee afterward.

The day’s celebrations will get celebrity appeal at 1 p.m. when author and radio personality Garrison Keillor, creator of the show “A Prairie Home Companion” and chronicler of Norwegian bachelor farm life, is scheduled to share stories and lead an a cappella sing-along of old and familiar songs, Cox said.

An old-fashioned Ice Cream Social featuring Tetzner's ice cream with an assortment of toppings ­– including a variety of Bayfield's berries, chocolate and caramel – will bring the day's celebration to a close.

“God has blessed the parishioners of Bethesda over and over again during the past 125 years and has made our church a place where all can gather. We welcome all of the Chequamegon Bay community to celebrate with us,” Cox said.