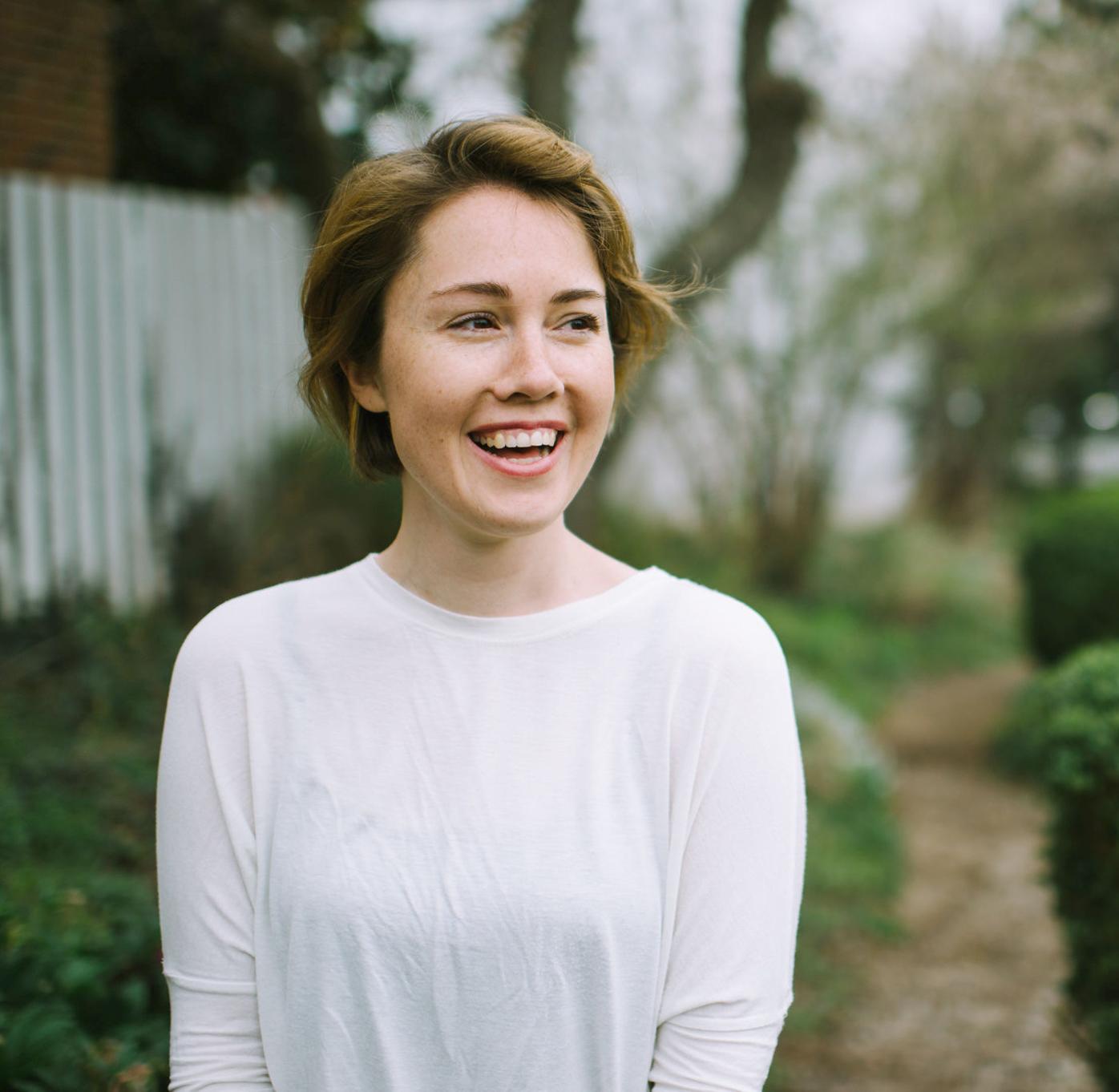 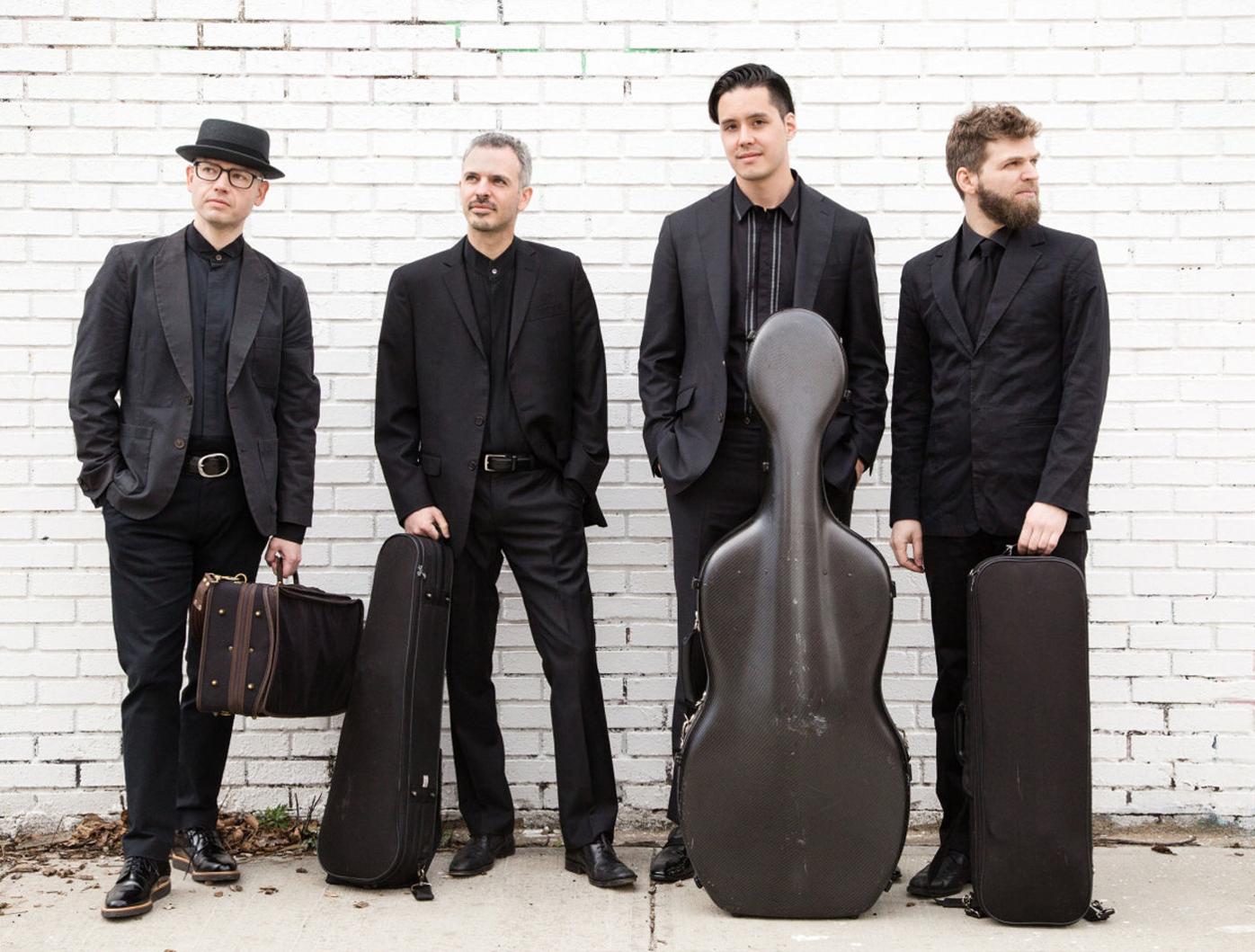 Brooklyn Rider is one of the professional ensembles in residence who will spend a week coaching and teaching student musicians at the Madeline Island Chamber Music summer program.

Brooklyn Rider is one of the professional ensembles in residence who will spend a week coaching and teaching student musicians at the Madeline Island Chamber Music summer program.

LA POINTE — Madeline Island Chamber Music will present the world premiere performance of a new work by Pulitzer Prize-winning composer Caroline Shaw at The Clubhouse on Madeline Island at 8 p.m. on Friday, June 29.

The piece by Shaw was commissioned by Madeline Island Chamber Music and will be performed by the esteemed string quartet, Brooklyn Rider. The composition aligns with Brooklyn Rider’s project exploring healing from various composers’ perspectives.

Shaw will be present at the world premiere and will participate in a post-performance conversation with the audience. She is the youngest recipient of the Pulitzer Prize for Music, which she received in 2013. Based in New York, she is also a vocalist, violinist and producer who performs in solo and collaborative projects. She is a member of the Grammy Award-winning ensemble Roomful of Teeth, and has composed pieces for a wide variety of orchestras and ensembles.

Brooklyn Rider is one of the professional ensembles in residence who will spend a week coaching and teaching student musicians at the Madeline Island Chamber Music summer program. Hailed as “the future of chamber music” (Strings), the veteran string quartet presents eclectic repertoire and gripping performances that continue to draw rave reviews from classical, world and rock critics alike. NPR credits Brooklyn Rider with “recreating the 300-year-old form of string quartet as a vital and creative 21st-century ensemble.”

“How often does one get to hear a world premiere by one of America’s most brilliant young composers performed by an internationally-renowned chamber ensemble on a beautiful wooded island in Lake Superior?” said Madeline Island Chamber Music executive director Susan Chandler. “We’re thrilled to present Caroline’s work and are proud to have commissioned a piece of new music that we can share with the world.”

The commission is in honor of Caroline Marshall, a former Chair of Madeline Island Chamber Music Board of Directors who is being recognized for her remarkable and many contributions to the intensive chamber music training and performance organization.