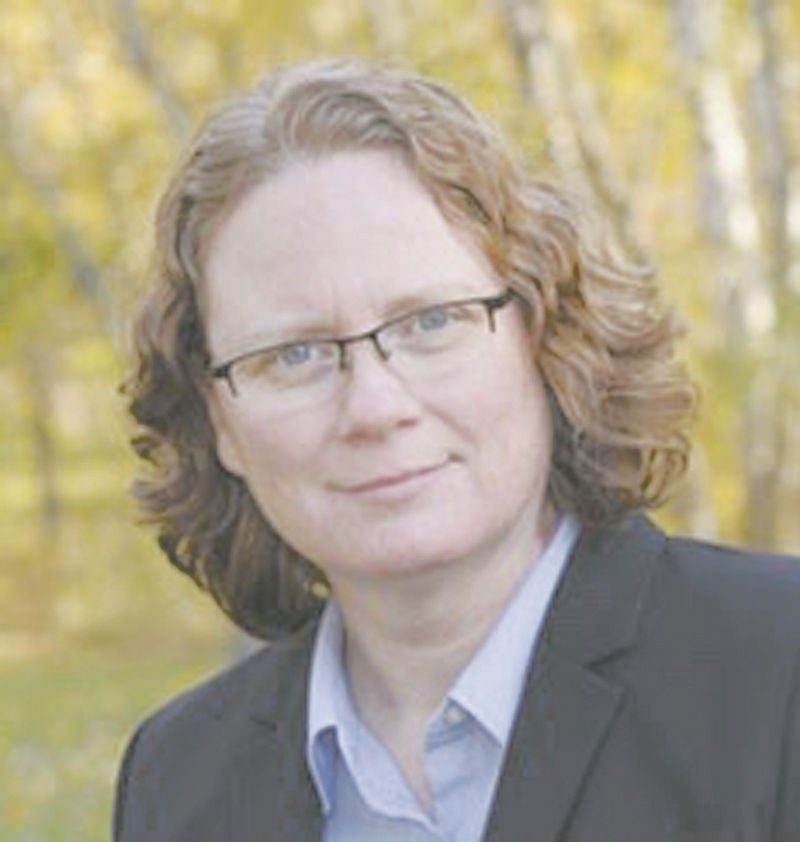 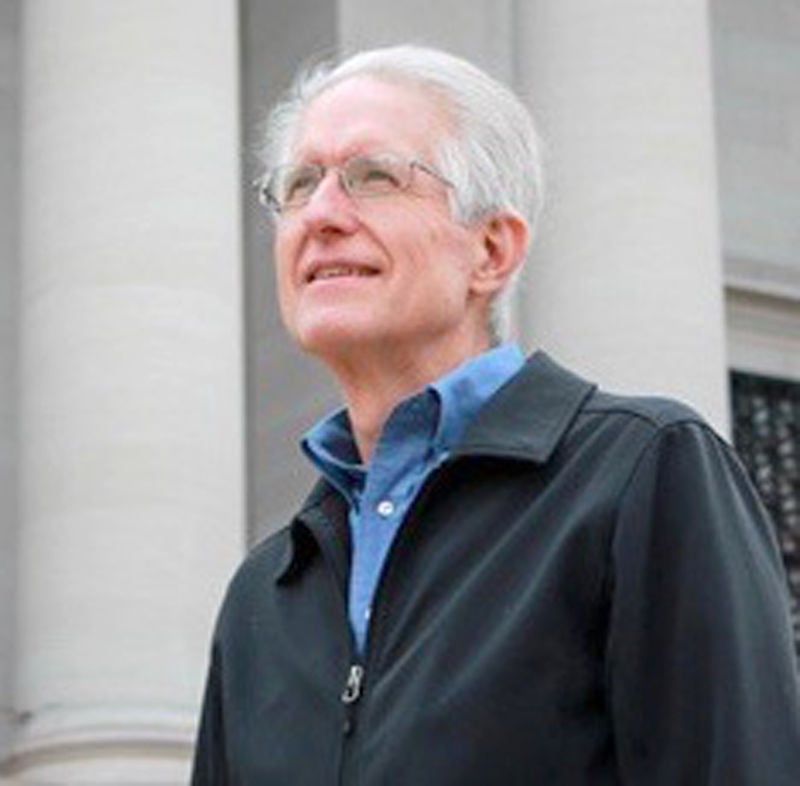 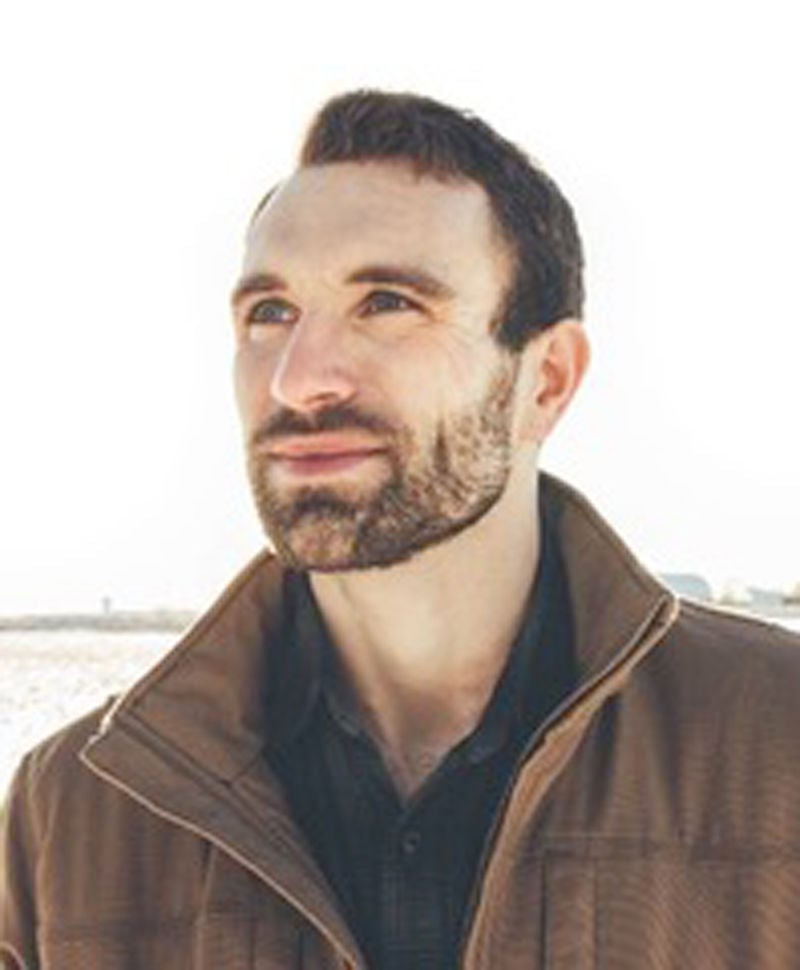 An important meeting is scheduled for Thursday, May 17, at the Cable Community Center as the public is invited to hear from and question Democratic Primary candidates for U.S. House of Representatives 7th District, Margaret Engebretson, Brian Ewert and Kyle Frenette.

The three Democrats are vying to be on the ballot and to unseat current Representative Sean Duffy (R), who is up for re-election 2018 Mid-Term Election, Nov. 4.

Learn who the candidates are, what they value and how each plans to represent their constituents on critical issues. This meeting is organized by Up North Engaged, a local citizen’s group. The Mission of Up North Engaged is to be an informed and engaged citizenry committed to protecting our constitutional rights, our shared planet, and each other.

This public meeting is open to all. The format will be: opening statement and platform by each candidate, moderated Q/A with questions from the audience and finally a closing statement from each candidate. Audience questions will be solicited before and during the presentation. Candidates will stay after the meeting for one-one constituent conversations.

Each candidate was asked to provide a short biography and photo, included in this release.

With the November Mid-Term elections only six months away, Up North Engaged is focusing their efforts on raising the awareness of area residents on the issues and the candidates. The goal is to provide information so that voters can make an informed decision and chose the person who most closely shares their values.

Engebretson is a 24-year retired veteran of the United States Military. She spent three years on active duty working as an Electrician’s Mate in the U.S. Navy followed by 21 years in the Naval Reserve and Minnesota Air National Guard.

Following her active duty enlistment, Margaret worked as a union locomotive electrician and train dispatcher for the BNSF Railroad before attending college and graduating from the University of Wisconsin-Superior. She then worked as a Deputy Sheriff of Corrections at the St. Louis County Jail in Duluth, Minn., for two-and-a-half years and applied to University of Wisconsin Law School.

After earning her law degree, Engebretson settled in Balsam Lake and practiced law, focusing much of her time on Guardian ad Litem work advocating for children and vulnerable adults. Following the 2016 elections, Margaret joined together with her neighbors in Polk County to help organize their local Democratic Party. She is running for Congress because she loves her country and is concerned for its future.

Ewert comes from a family culture steeped in service. He has served the people of northern and central Wisconsin for 25 years as a kidney physician. He looks forward to continuing to be of service to the people of the Wisconsin 7th Congressional District as their representative in the United States House of Representatives.

Ewert’s grandparents and parents attended to others through education, Christian missionary work, and healthcare. Stewardship, responsibility, hospitality, generosity and a strong work ethic are the values that have been passed down to him.

Along with practicing medicine, Brian has served in multiple leadership roles at the Marshfield Clinic including being the President and Chief Executive Officer from 2012 – 2014. In preparation for the Clinic Presidency, he obtained a graduate degree in business. Beyond being a doctor, Ewert engages in his community in many ways as a volunteer and supporter of charitable programs that strengthen the community.

Becoming the Representative for the people of the Wisconsin 7th Congressional District will be a continuation of a family culture of service that stretches back generations. Ewert said he looks forward to being the people’s public servant.

Frenette is a small business owner and entrepreneur born and raised in Wisconsin’s 7th Congressional District. With deep roots in Chippewa Falls and Cornell, he was raised in a working-class family. He built on his public education with a scholarship to a music college in Saint Paul, Minn. While there, he founded an independent record label to shine a light on the talent emerging back home. After earning his two-year degree in business, Kyle moved back to Wisconsin to continue building his record label and began managing Eau Claire musician Justin Vernon and his band Bon Iver.

Currently, Frenette sits on the board of April Base, a Wisconsin non-profit recording studio and arts organization, and Dissonance, a mental health advocacy group for the arts. He’s an avid runner and resides in Chetek.