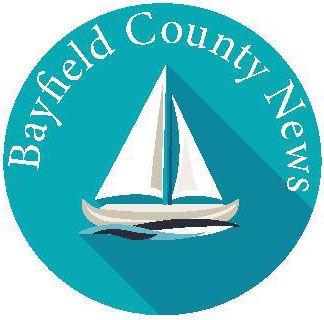 After 14 municipalities in Bayfield and Ashland counties vowed to financially back a regional housing study, the city of Bayfield applied for a Community Development Block Grant to help pay for a survey.

But WHEDA offered Chequamegon Bay communities a possible solution. The agency, which is dedicated to providing affordable housing and business financing, recommended that several municipalities collaborate and consider "scattered-site" development.

A group of elected officials decided to take WHEDA's advice to look at scattered-site developments — in which one developer builds multiple projects throughout the region — as the contractor might stand a better chance of winning tax credits.

But before taking this step, community leaders decided to ask residents via a survey what they wished to see developed. That, too, takes money, as census-style surveys — where residents receive notification the questionnaire will arrive, then the survey itself, followed by a reminder to fill it out and send it back — are expensive.

To help absorb the financial shock, Northwest Regional Planning Commission volunteered to apply for a Community Development Block Grant this fall with Bayfield acting as the lead applicant.

The grant requires 2-to-1 matching funds from participating communities, and that appears likely with 14 municipalities from both counties pledging a total of $34,174.90.

Kellie Pederson, community development extension educator for UW-Extension, said the application is an exciting step forward and is optimistic that Bayfield will receive the CDBG funds.

"I think we have a strong application with so many municipalities participating," she said.

Bayfield is applying for the grant, Mayor Gordon Ringberg said, because its low-to moderate-income housing needs are greater than those of Ashland and Washburn and the city therefore stands a better chance of qualifying.

"We have all the forms pulled together," he said.

Bayfield City Council approved sending in the application at its Dec. 18 meeting, and it will be sent at the beginning of the year.

Some of the resolutions the City Council approved included the adoption of a policy to prohibit the use of excessive force and the barring of entrances/exits for non-violent rights demonstrations and adopting residential anti-displacement and relocation assistance plans, but they were simply required as part of the application process, Ringberg said.

Bayfield should hear within 60 days whether it won the grant.