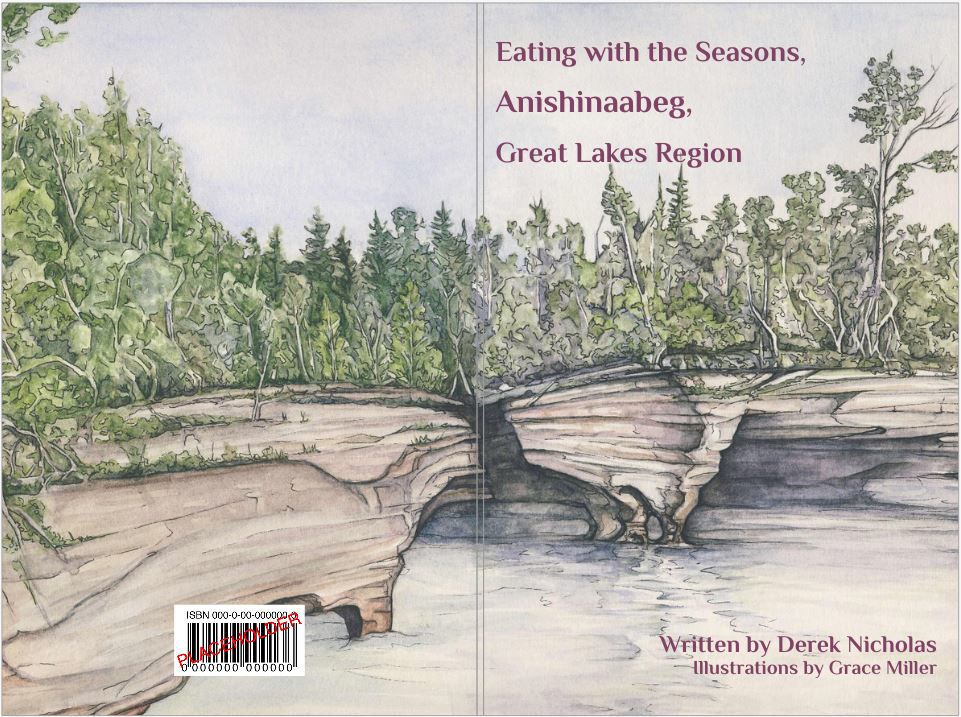 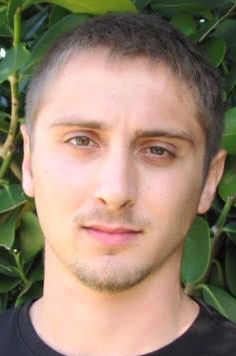 A passion for food and reconnecting to his Ojibwe heritage has spurred a member of the Red Cliff Band of Lake Superior Chippewa Indians to take pen to paper and write a field guide to seasonal eating laced with Anishinaabemowin language and culture lessons.

Derek Nicholas hails from Brookfield and is finishing up global business management studies at the University of Minnesota, Morris, in a city of just more than 5,000 people west of the Twin Cities.

Nicholas, who has family in the Ashland area, didn’t grow up knowing a lot about his Native American heritage and language and wanted to regain that knowledge as he delved into his interest in food and food sovereignty in college, he said.

Over the years the college student took a leadership role in the Native American gardens on campus, and became assistant manager of Morris’ food shelf as well as the Supplemental Nutrition Assistance Program and Electronic Benefit Transfer coordinator at the farmers’ market. He worked hard to bring back the programs to help low-income families in Morris, a city with a majority of Native American residents.

On top of that, Nicholas also helped create a Native American community meals program to feed about 300 people. He said it sources food from different tribal communities, and while he worked with them he learned more about the culture and began trying to grow Native American foods in the gardens.

As he acquired knowledge about Ojibwe language, culture and foods, the need to share what he learned with others blossomed and he decided to write a book pairing his love of food with his love of his heritage.

The result is “Eating With the Seasons, Anishinaabeg, Great Lakes Region,” a cookbook with more than 24 recipes that focus on eating seasonally.

As an example, Nicholas provided a recipe perfect for July: A berry wild rice breakfast bowl that includes blueberries, blackberries and raspberries with cooked wild rice.

Nicholas doubts his authorship will end with his first book. He is thinking of collaborating to create a Dakota/Lakota Great Plains version, and continues to build a network with tribal elders to learn about Ojibwe words and ways.

“I’m still learning, I’m still a student practicing the way my ancestors have,” he said.

A copy of the book is available at the Red Cliff Library or to download for free at tinyurl.com/y994lhdn. Nicholas can be reached at nicho953@morris.umn.edu.

salt and maple syrup to taste

3. Add remaining ingredients and heat through

From “Eating With the Seasons, Anishinaabeg, Great Lakes Region” by Derek Nicholas