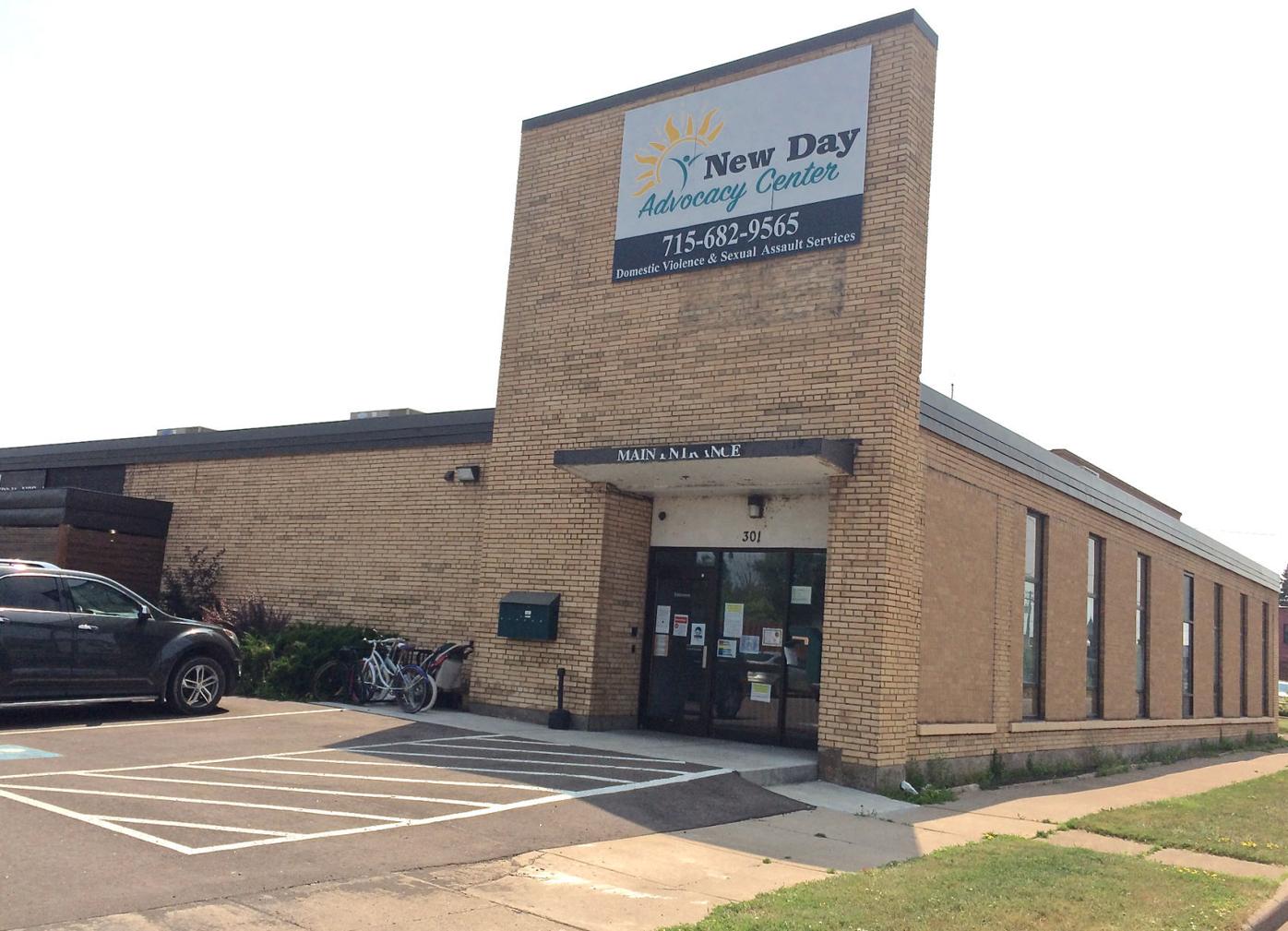 The New Day Advocacy Center could cut its debt in half if it can raise $50,000 that would be matched by $100,000 by the Otto Bremer Foundation. 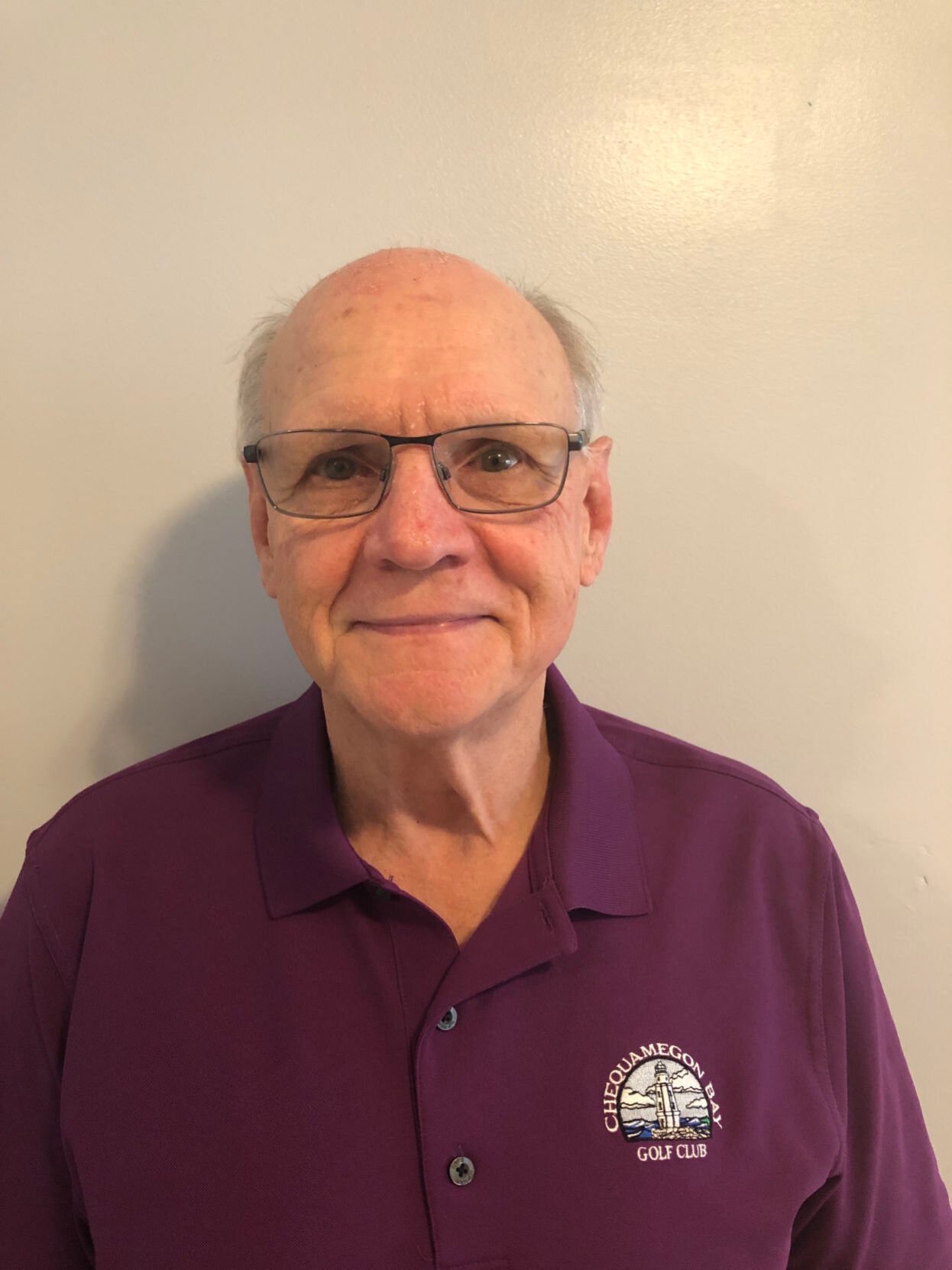 With more than $300,000 in debt to pay off on its building and improvements, Ashland’s New Day Advocacy Center must constantly wrestle with paying its mortgage.

That burden could be cut almost in half if the organization can raise $50,000 between now and Nov. 5 — money that would be matched by a $100,000 Otto Bremer Foundation grant.

New Day provides temporary emergency housing to people from Ashland and Bayfield counties who have experienced domestic violence or sexual assault and are in need of a safe place to recover.

New Day Board Chairman Tom Potterton said the Bremer Foundation has supported the organization for many years, providing funds for the center’s general operations and remodeling of its building.

“They have been very generous to us, and they have given us this opportunity. If we can raise the $50,000 they will double it in a two-for-one grant, and we are working hard to do that,” he said.

The center had raised about $26,000 as of this week. Potterton said any money raised will be used to pay off the center’s mortgage.

“We are truly amazed by this opportunity. It helps us either reduce our monthly payments or reduce the principal we have to pay,” he said. “It won‘t eliminate our mortgage payment, but it will help us significantly.”

With that in mind, the board is looking to its Aug. 21 Grip it and Rip it golf tournament at the Chequamegon Bay Golf Club in Ashland to raise more for the effort.

The tournament is a four-person golf scramble with registration $75 per person or $300 per team. Prizes of $600 and $300 will be awarded to the first- and second-place teams in men’s, mixed and women’s divisions. All golfers are eligible for four hole-in-one contests with prizes including a 55-inch TV, Callaway irons, two round-trip domestic airline tickets, and a grand prize on the eighth hole for a hole-in-one of $25,000, with a matching $25,000 going to New Day. Sponsorship opportunities are available to businesses or individuals.

In addition, businesses and individuals are being asked to contribute Potterton said.

“We are trying as many ways as possible to raise the money. Hopefully people will support us and we can reach the goal,” he said.