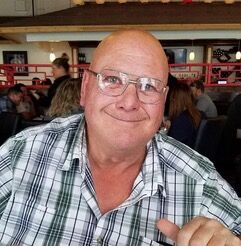 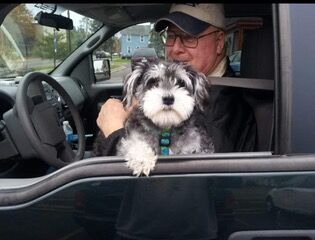 Daniel William Culligan died unexpectedly, with his beloved dog, Stella, by his side, on Sunday, January 26, 2020 in Mesa, Arizona, at the age of 73.

Dan was born on December 9, 1946 in Ashland, Wisconsin to Roland and Marion Culligan and preceded in death by both parents, brothers Robert, Mike and Rollie, sisters Katherine and Wilma, and wife Jean Culligan.

Dan graduated from Ashland High School in 1965, worked at the Paper Mill, and later went on to obtain his Merchant Marine card. He worked 40 years sailing the Great Lakes with Interlake Steamship Company, retiring in 2009 at age 63. Dan enjoyed golfing, 4-wheeling, Brewers and Packers games.

Please join his children and family for a Memorial Celebration of Life, to be held on Friday, July 24, 2020, at Bayview Park 1543-1783 Lake Shore Drive, Ashland, WI, 54806, at 12:00 PM. Lunch will be provided. This will be an outdoor gathering. Social distancing and mask recommendations will be followed.

To plant a tree in memory of Daniel Culligan as a living tribute, please visit Tribute Store.